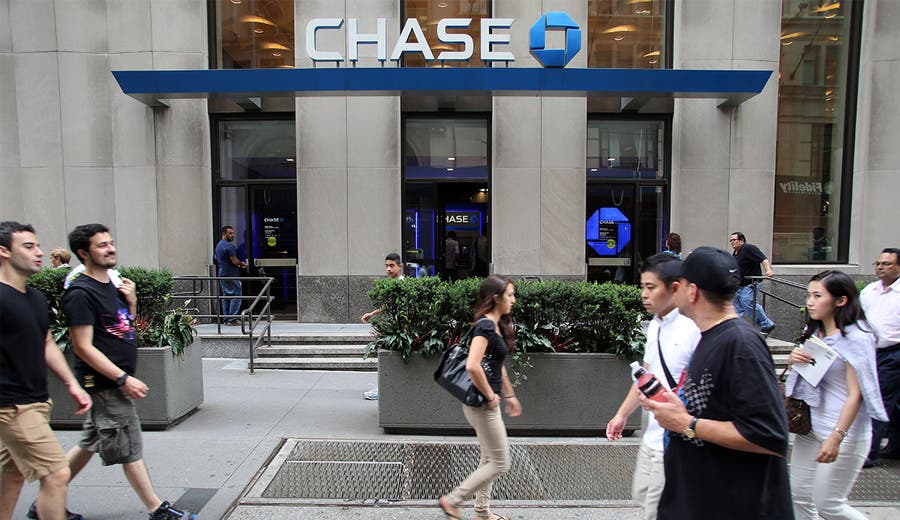 Take a closer look at your savvy internet bank’s website and you might be surprised. Many, if not most, online banks are actually divisions of old school, brick-and-mortar financial institutions.

A long list of banks fit this description. IncredibleBank is the direct banking arm of River Valley Bank, a community bank based in Wausau, Wisconsin. And Popular Direct is an online-only division of Popular Bank, formerly known as Banco Popular North America or Popular Community Bank, a subsidiary of Popular Inc.

Many community banks have launched nationally available platforms online, in part to reach consumers outside of their geographic footprint. But they’re not the only ones creating internet banks.

“This is a trend that you see in all banks, big and small,” says Greg Demas, senior vice president and director of transformation for Popular Bank. “There’s been a tremendous shift to online. And this is a space that all banks are going to have to be able to play well in because it’s going to be a critical alternative outside of the physical branch network.”

Internet banks don’t have the overhead costs associated with physical branches. That’s why their certificates of deposit (CDs), savings accounts and money market accounts tend to offer yields that are much higher than average.

But banks haven’t always been keen on offering products and services through online-only channels.

“It’s always been thought of in the banking industry as a problem of cannibalization. If you offer a better product online, you’ll be pulling depositors from the branches,” says Todd Baker, a managing principal at Broadmoor Consulting who once held leadership roles at some of the world’s biggest banks. “The branches need depositors in order to be viable financially. That has been used by many banks for years as an excuse not to do national, online direct banking.”

Times have changed. Traditional banks are more open to the idea of operating solely online in some capacity. But instead of weaving new digital features into an existing online banking platform, it’s common to see a brick-and-mortar institution launch an internet bank that’s distinct from its traditional brand. Different banks do this for different reasons, but the decision is usually intentional.

“They don’t want to risk their existing brands, so they create a new brand to dip their toe in the water,” says David Eads, CEO of Gro Solutions, which provides banks and credit unions with digital solutions. “It’s a lower risk both from a branding perspective as well as from a technology perspective.”

Technologically speaking, starting fresh with a new platform is also easier than building new functionalities into an existing system. Most U.S. banks are on a foundation of technology that’s decades old, says Pierre Habis, president of online bank PurePoint Financial.

With separate online-only brands, familiar faces in banking can also experiment with new products and features. IncredibleBank, for example, introduced mobile banking and perfected it before offering it to customers at River Valley Bank, says president and CEO Todd Nagel.

“It’s really a sandbox for banks to figure out who they want to be in the future,” Eads says.

Digital customers can quickly provide banks with feedback and are more comfortable with adapting to change, adds his colleague, Mark Meisner, managing director of consumer and small business deposit and loan products.

If a new product is an epic fail, this approach also limits the amount of damage done to the bank’s core business.

“If something goes horribly wrong with the national rollout, they’re not affecting their bread and butter,” Eads says.

Some of the biggest banks have adopted a similar strategy on mobile. Both Chase and Wells Fargo, for example, have recently launched uniquely branded apps for millennials.

“By creating a new standalone experience, we can innovate quickly and try new experiences without disrupting existing mobile customers,” says Peggy Mangot, senior vice president in Wells Fargo’s Innovation Group. “Proven concepts from standalone apps like Greenhouse by Wells Fargo may be extended to our other digital experiences over time.”

Online-only banks give consumers access to higher yields on CDs and savings accounts and in many cases, first dibs on new features. But don’t expect them to replace your primary brick-and-mortar bank.

Few internet banks — with the exception of institutions like Ally Bank and  FNBO Direct — offer the full range of conventional banking products.

But opening an online bank account could be worth your while if you’re trying to save more money. As interest rates continue to rise, comparing what internet banks have to offer isn’t a bad idea.

And if you want to bank online but you still like visiting a branch, opt for a bank like PurePoint Financial. It’s a division of MUFG Union Bank and has 22 digitally enhanced financial centers. Visitors have a chance to spend one-on-one time with their own savings specialist.

“It’s a digitally-led hybrid bank,” says Habis from PurePoint Financial. “I believe that is the future of our banking system because it has to be a win-win benefit for the customer and also the bank and the way you do that is through technology.”