When should you break up with a bad bank? 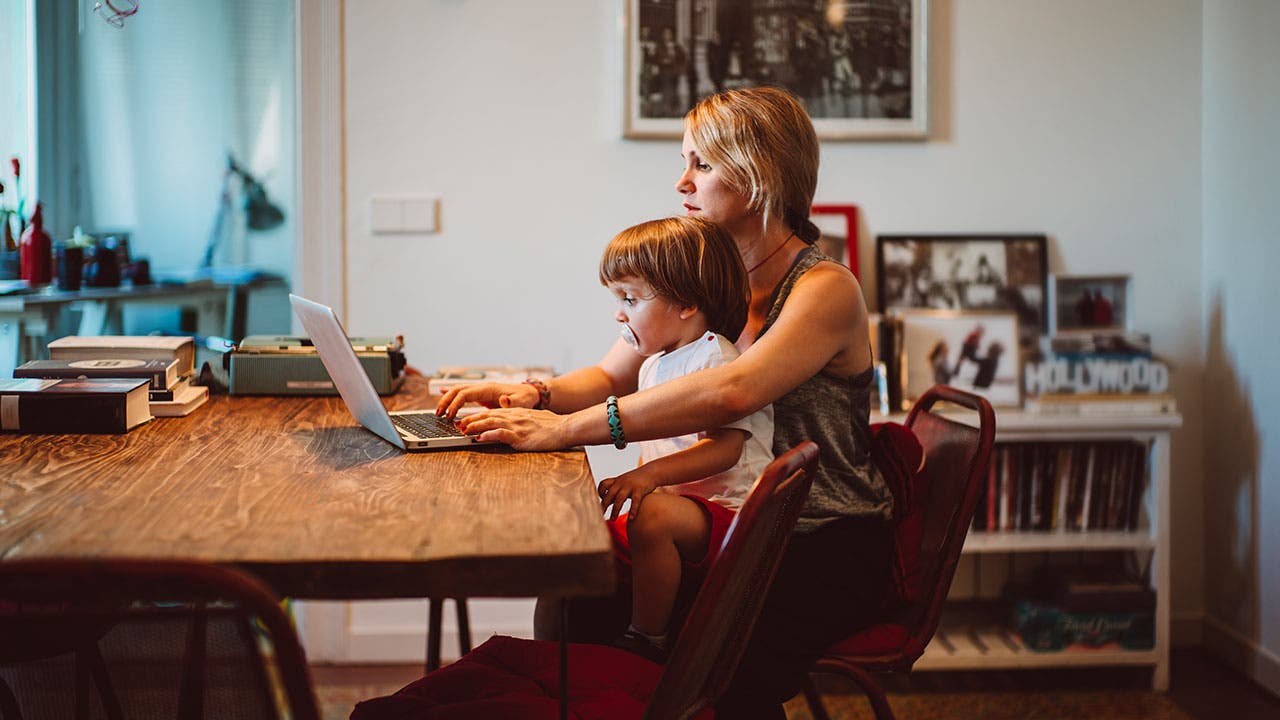 Americans have a conflicted relationship with banks.

On the one hand, they are incredibly loyal bank customers, spending an average of 16 years using the same primary checking account, according to a recent Bankrate survey. That’s three years longer than an American family typically lives in the same home.

But they’re also dissatisfied. Less than a third of Americans have confidence in financial institutions, according to Gallup, while individual banks are held in low esteem by consumers compared to tech behemoths, such as Google and Facebook.

It’s no surprise why. Savings account rates and CD yields have dropped precipitously over the past decade, while checking fees have proliferated. Meanwhile, banks have been fined billions for mortgage practices during the housing boom and bust—not to mention outright fraud, as in the Wells Fargo account scandal.

When is enough, enough?

What if my bank is fined?

In late 2017, the Consumer Finance Protection Bureau (CFPB) fined Citibank a total of $6.5 million for a host of “student loan servicing failures” that harmed its customers. Last August, the CFPB hit American Express with fines for providing Puerto Ricans and residents of other U.S. territories with worse credit card terms than for those living in the 50 states. The same month, JPMorgan Chase was charged $4.6 million for failing to provide information for checking account screening reports.

Of course, those stories paled in comparison to fines assessed in the aftermath of the housing collapse, and Wells Fargo’s penalties for opening fraudulent accounts. Banks are so big, and therefore heavily regulated, that it’s almost common for them to be fined for something.

Which can be jarring for a customer.

But unless you are the subject of the bad behavior, you really aren’t affected. For instance, your Wells Fargo savings account wasn’t harmed by the bank creating accounts in other people’s names. (Of course, if they made one up in your name, that’s a different kettle of fish.)

There’s simply no way to avoid establishing an account with a financial institution that will never face a fine, even if you eschew the big banks for credit unions. Much admired Navy Federal Credit Union, for instance, was fined $28.5 million in 2016 for using false threats to collect debts.

Should I switch banks?

Apathy, rather than competitive rates or outstanding customer service, is what keeps most people at their bank. And this inertia can cause you to pay more.

According to Bankrate’s survey, nearly 40 percent of Americans pay an average of about $14 a month in checking account fees. That includes paying for ATM withdrawals, overdrafts and account maintenance. That amounts to nearly $170 a year, which is significant when you consider most people don’t have enough in savings to cover an unexpected $500 expense.

If your financial institution pops up in the news for the wrong reason, use it as an opportunity to reevaluate your accounts.

Review your online statement and see how much you’re bleeding. If you’re getting hit with multiple ATM fees, consider an online-only bank that generally offer a number of free ATM transactions. If your account balance is too low to avoid a maintenance fee, investigate options at other banks that might have a lower threshold. If your savings account yields is too low, use Bankrate to find a higher rate somewhere else.

Your bank’s bad behavior can force you to find an institution that offers the best rates and terms for your life.