What is a neobank, and why does SoFi want to be one? 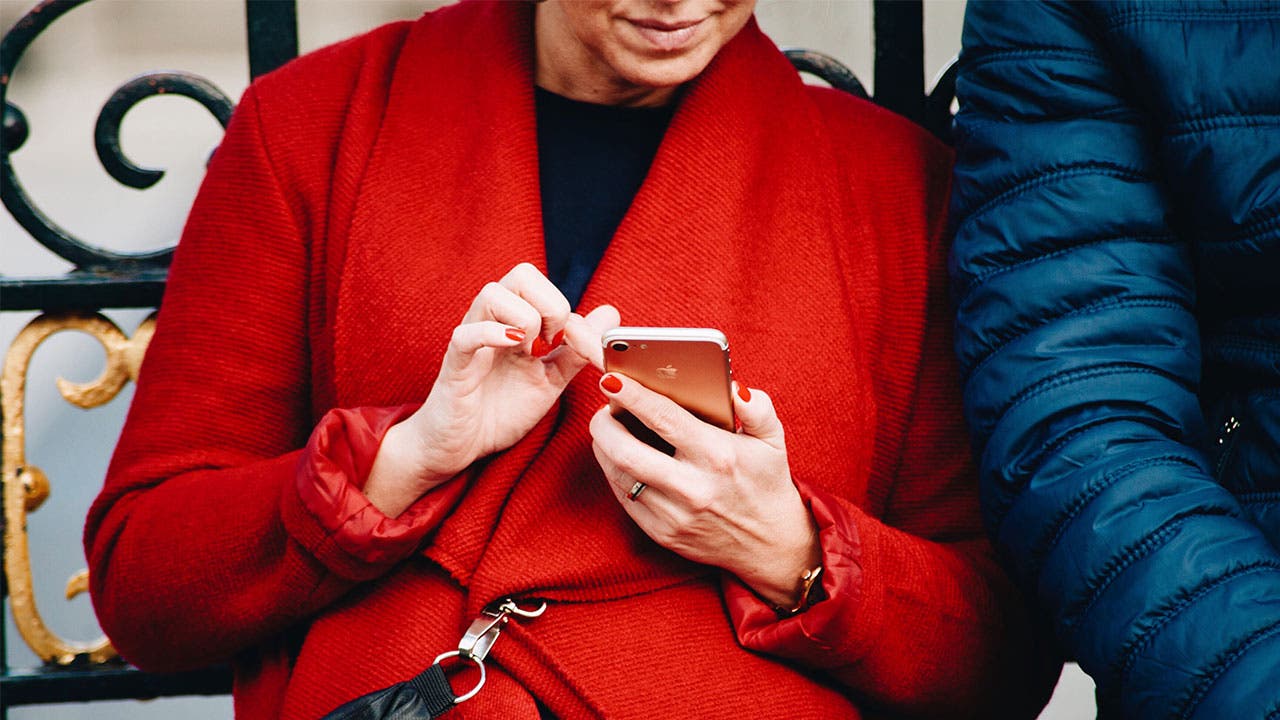