These banking customers are the happiest 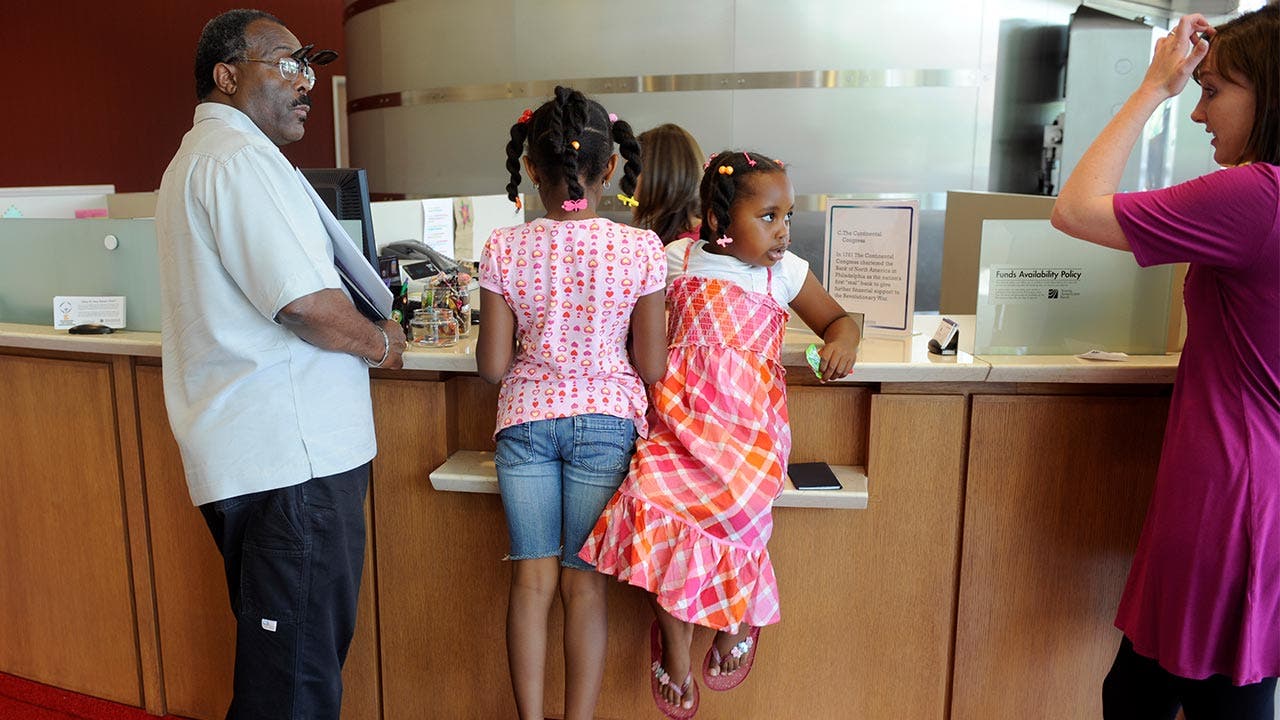 If you’ve moved all your money to an online bank, take note: Customers who meet with a teller face to face are happier than those who just bank on their computers or smartphones.

That’s one of the findings from J.D. Power’s 2017 Retail Banking Satisfaction Study. Overall satisfaction is 27 index points higher among customers who visited a branch within the past year than it is for folks who only used their bank’s digital features.

Like previous editions, the 12th annual study uses a 1,000-point scale to assess customer satisfaction with retail banks in 11 different regions. At the national level, the analysis also evaluates satisfaction with the fees, products and services provided by big, midsize and regional banks.

Was your bank ranked poorly for customer satisfaction? It may be time to open a new savings account.

Industry-level satisfaction with retail banks between 2016 and 2017 was flat.

But Jim Miller, senior director of banking at J.D. Power, notes that certain banks are better at meeting the needs of a particular age group. While that has been the case for the past few years, the trend was more pronounced in the 2017 study. “For some banks, their success with younger customers and older customers is dramatically different,” Miller says.

Indeed, satisfaction with midsize banks is higher among boomers and pre-boomers (born before 1946). Millennials seem to be more satisfied with bigger banks.

“Big banks across the board are doing better among younger customers,” Miller says. “Millennials make up a greater percentage of the customer mix that favors the big banks.”

Larger banks score higher than regional and midsize banks for their mobile and online transactions, product offerings and ATM transactions. And since 2016, satisfaction with interactive voice response (that’s when you talk to a computer over your phone) has increased for big banks.

“On IVR the big banks continue to invest at a faster rate than the smaller banks, particularly as they’re looking to be more efficient and they can drive call volume down more,” Miller says.

Seventy-one percent of respondents between the ages of 18 and 34 visited a bank branch within the past 12 months, up from 67 percent in 2016.

But Miller says that the increase in the number of young adults making trips to the bank isn’t substantial. Compared to older adults, millennials are more likely to enter a branch when they need help addressing basic banking concerns.

Across the board, mobile usage among bank customers continues to rise. Overall satisfaction remains higher among those who use mobile banking features (829) versus those who don’t (811).

All in all, banks have to find a balance between providing a great digital and in-branch experience. When you’re shopping for a new bank account, look at both its brick-and-mortar offerings and its digital features. A search of ratings on the App Store or Google Play will let you know about other bank customers’ experiences.