Suing your bank or credit card company just got harder 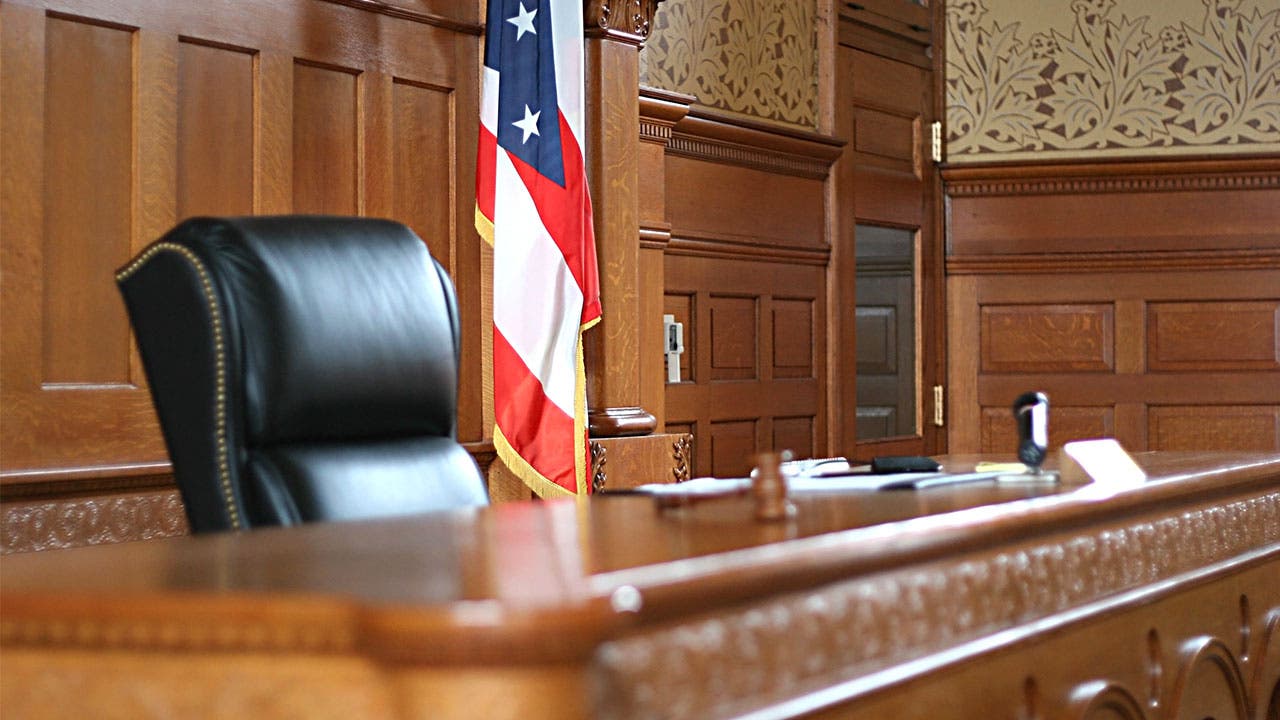 Trying to settle a dispute with your bank or credit card issuer? Angry at a company like Equifax? Good luck getting your day in court.

President Donald Trump has signed a resolution killing a new rule that would have allowed more consumers to file group lawsuits against financial service companies.

The rule, which was scheduled to take effect in 2019, would have put limits on mandatory arbitration clauses in financial contracts, such as checking account and credit card agreements. Those clauses force consumers to resolve problems privately, without banding together in class-action lawsuits.

What will this mean the next time you have a major beef with a financial firm? Here’s a rundown.

The Consumer Financial Protection Bureau created the arbitration rule because it said consumers pitted against financial firms were better off using group lawsuits than arbitration to address grievances.

But the federal watchdog agency got a lot of push-back.

The CFPB’s own data found 87 percent of plaintiffs got “zero benefits” from class actions, says Mark J. Levin, a partner at the Ballard Spahr law firm in Philadelphia and an architect of arbitration clauses. He says the remaining 13 percent received an average of just $32.35 each.

Levin asserts that arbitration is a clear winner: “The average recovery by a consumer in arbitration in a case that ended up being decided by an arbitrator was very close to $5,400.”

The Office of the Comptroller of the Currency concluded that the arbitration rule could raise consumer credit card rates. And the Treasury Department released a report citing a common criticism of class-action lawsuits: that they mainly line the pockets of attorneys.

Advocates maintain that consumers need the ability to sue.

“Having our day in court does not mean that we always win,” says Lauren Saunders, associate director at the National Consumer Law Center. “It means that when big banks or payday lenders abuse thousands of people, we have the right to a hearing in a public setting by a neutral judge who must listen to the evidence on both sides, and make a decision consistent with the facts and the law that can hold up to review.”

Though the arbitration rule is dead, you could still use a group lawsuit to challenge your bank or credit card company.

“Even when there’s a class action ban, sometimes companies are forced through public pressure to resolve class actions,” says Saunders. “People should still try to bring class actions where appropriate.”

Find a lawyer who can help you fight forced arbitration. And try to avoid mandatory arbitration altogether by looking for opt-out clauses in your financial contracts. If you’re opening a bank account or applying for a new credit card, look for one without an arbitration clause in its fine print.

Democrats had hoped the recent scandals at Equifax and Wells Fargo would lead the Republican-controlled Senate to preserve the arbitration rule. Instead, the resolution to kill the rule narrowly passed, with Vice President Mike Pence casting the tie-breaking vote.

Equifax initially tucked an arbitration clause into its offer of one year’s free credit monitoring for victims of its massive data breach, but the credit bureau has since said it won’t insist on arbitration for claims arising from the hack.

Wells Fargo customer contracts include arbitration clauses, but the bank has agreed to a class-action settlement over unauthorized accounts that were opened in customers’ names without their knowledge.

Getting the most from arbitration

If you do decide to go through arbitration, the best advice is to be prepared. Keep track of all documents related to your case and take good notes during your conversations with your financial services provider, attorney Levin says. If you can pick your arbitrator, choose either the American Arbitration Association or JAMS (formally Judicial Arbitration and Mediation Services).

“Both have special consumer rules designed to ensure that due process will be followed and that consumers will be treated fairly,” Levin says.

Arbitration can be “a very attractive option,” especially when all you’re trying to do is get a bank to fix an error, says David Noll, a Rutgers Law School associate professor of law.

“The bank will generally underwrite the cost of the arbitration and it’s an informal, fast proceeding where you can actually win within a short amount of time,” he says.