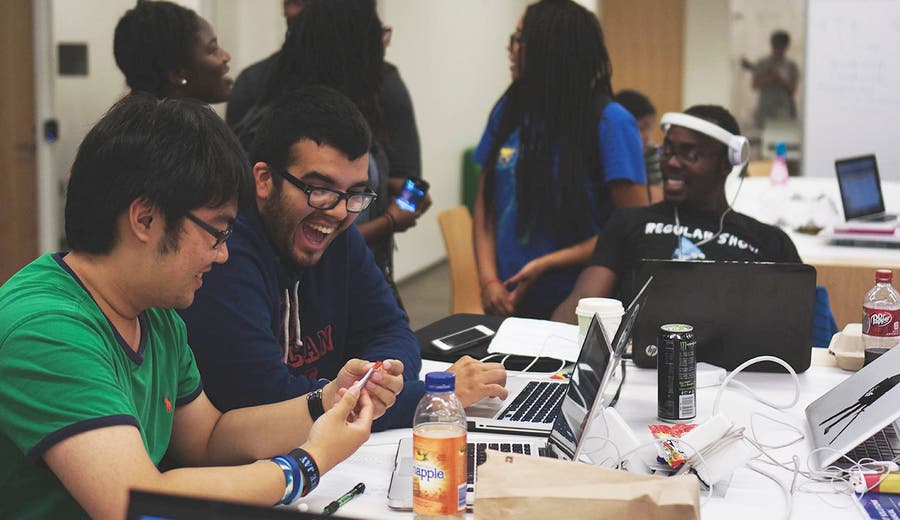 The report covers some 573 colleges during the 2016-2017 Award Year that were in marketing agreements with banks to promote services to students. Schools were awarded payments on a per-account basis, including a fixed amount for each student, or annual payments based on the total number of students using an account.

The report raises concerns about these marketing agreements between banks and schools, questioning whether the deals bring a “conflict of interest” and result in higher-fee products.

The colleges had agreements with 14 financial institutions, including large and small banks, specialty non-bank providers and credit unions. About 1.3 million students were holders of sponsored accounts, resulting in a payout of over $16.6 million to schools from providers.

The majority of students paid no fees, according to the report; of those who did, however, the CFPB states that they “[paid] a disproportionate share of the total fees paid by account holders at a given college.”

Banks may pay colleges based on the number of students who opened and used an account, drawing concerns that banks may charge higher fees as a result, according to the report.

“In particular, these provisions raise questions about potential conflicts of interest, including whether revenue sharing encourages higher-fee financial products that crowd out competition from providers of accounts for which student account holders would avoid high fees and/or accounts where all student account holders overall would pay less in fees,” the report reads.

Big banks have a checkered history with students

In 2016, the CFPB released similar findings, stating that college-sponsored accounts were “raising new concerns about costly fees and risky features.”

“Today’s report shows that many schools are more focused on their bottom line than their students’ well-being when they agree to sponsor financial accounts,” said then Director Richard Cordray in a release on the 2016 report. “Many young people struggle to manage money while at school and we urge schools to put students’ financial interest first.”

The 2016 report also found that some schools failed to disclose details of their marketing deals with banks. The bureau described the deals as having benefits for banks and schools but “offer few, if any, financial benefits for students.”

The report was shared with the Department of Education in February but not publicly released until last week, after a Freedom of Information Act (FOIA) request was filed by independent journalist Bob Sullivan.

“For example, late last year, when new evidence came to light showing that the nation’s largest banks were ripping off students on campuses across the country by saddling them with legally dubious fees, Bureau leadership suppressed the publication of a report prepared by Bureau staff,” the letter reads.

In his resignation letter, Frotman also stated that big banks were “ripping off students on campuses across the country” by charging them fees without full transparency.

The CFPB has been dialing back its activities since Mick Mulvaney’s appointment as interim director in 2017. Mulvaney minimized the role of the Office of Students and Young Consumers, who conducted the research stated in the report. The folding of the office brought concerns of the bureau “slashing vital consumer protections.”

Last week, Kathy Kraninger was confirmed by a final Senate vote to replace interim director Mick Mulvaney. It’s unclear how she might act on the research, but critics believe she will follow in Mulvaney’s footsteps of continuing to lessen restrictions on big banks and corporations.