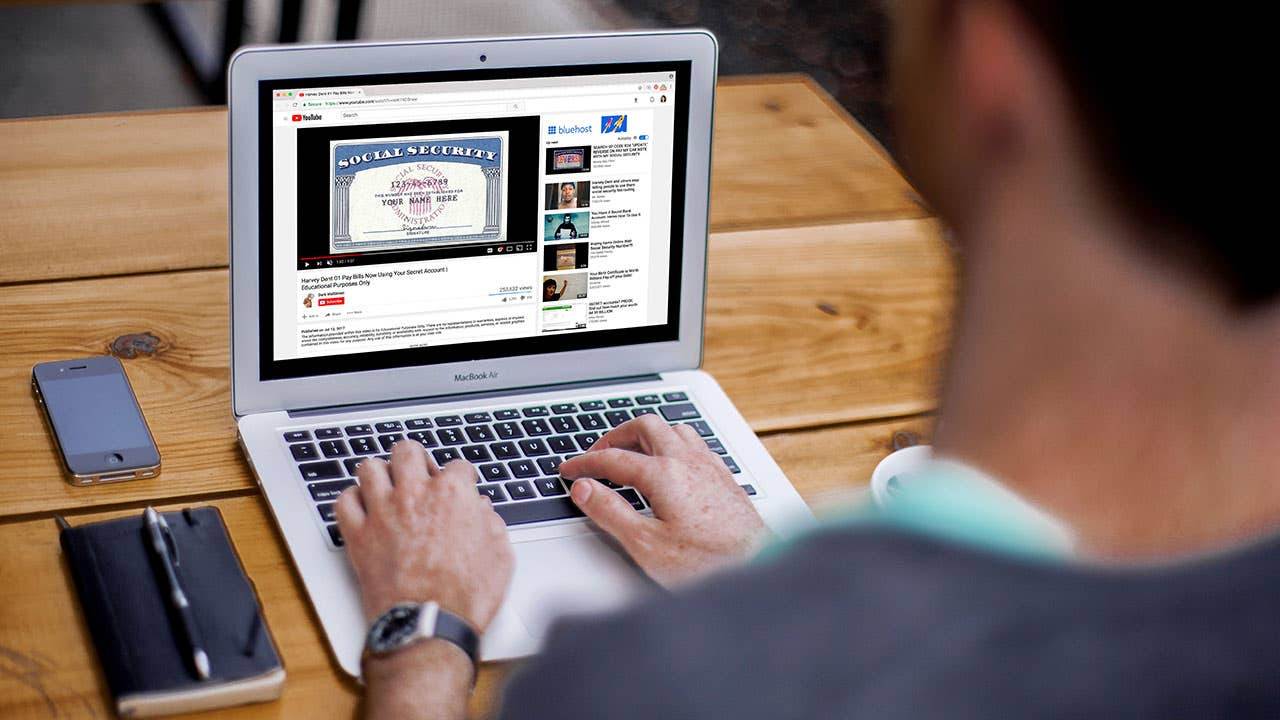 If you’ve heard rumors about secret consumer accounts held by the Federal Reserve that you can use to pay your bills, don’t believe them.

In recent scams, consumers have been told how they can move money from their Social Security trust accounts. If you try this, any payment initiated using a Fed routing number will be rejected or returned, and you could be subject to penalty or late fees.

More than 106,000 transactions have been reversed since the end of June, according to the Federal Reserve.

Federal Reserve banks, including the ones in Atlanta and New York, have issued alerts, although it’s unclear what goal scammers are trying to accomplish. Identity theft is a possibility, but a spokesman for the Atlanta Fed told the New York Times none of the consumers who have attempted to use Fed routing numbers to pay their bills appear to have passed along personal information to fraudsters.

Still, if you’ve fallen for the scheme, move quickly to protect your identity and cover your unpaid bills. Request a free copy of your credit report. File a complaint with the Federal Trade Commission and your local Federal Bureau of Investigation office.

What to know about the scam

A YouTube video claims that your Social Security number doubles as your secret account number. So far, it has more than 253,000 views.

The letter on the back of your Social Security card allegedly corresponds to one of the 12 Federal Reserve banks. The scammer says that’s how you’re supposed to know which one is holding your secret account.

In reality, it’s impossible for consumers to have accounts with the Fed. As the nation’s central bank, it only offers financial services to the government and other financial institutions.

“They’re now playing upon people’s lack of familiarity with the Federal Reserve banks and what they do and what the banking system means,” says Lois Greisman, associate director of the division of marketing practices at the Federal Trade Commission. “Fraudsters will engage in any ploy to get information from you, whether it’s your credit card number, your bank account number, your Social Security number.”

Statements from the Federal Reserve Bank warn consumers to be wary of any video, website, text message, flyer, phone call or email explaining how to pay bills from a Fed account.

If you’ve tried to pay bills using a Fed routing number, know that nothing was processed. Make your payments now to avoid fees.

Anyone who’s already incurred fees should contact the company they were supposed to pay and their financial institution.

“They can certainly call up their bank and tell them they were scammed and ask for the bank to waive the fees,” says Lauren Saunders, associate director at the National Consumer Law Center.