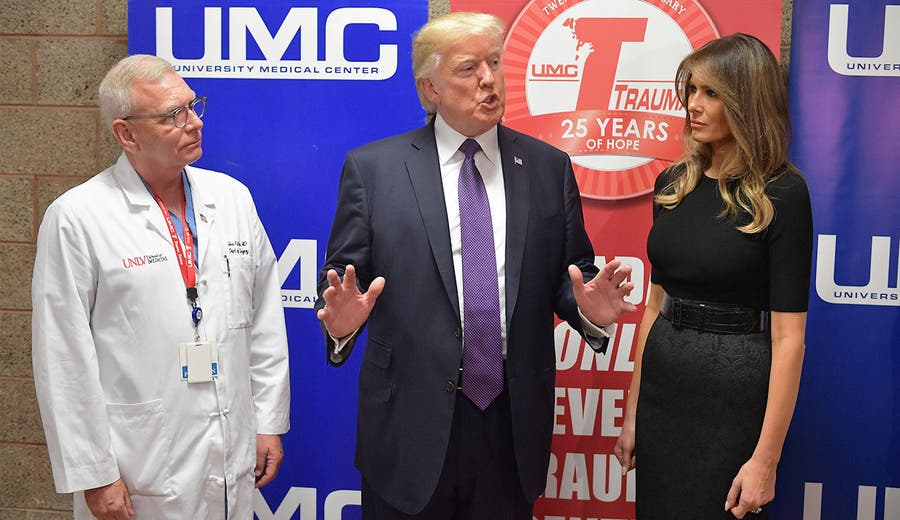 Congressional Republicans failed to repeal and replace Obamacare, so President Donald Trump has made controversial moves on his own to take apart his predecessor’s signature health care law.

These policy decisions could roil the Affordable Care Act’s state insurance marketplaces and increase how much you pay for coverage, so you may need to build up a cushion of savings now.

Here’s what you need to know, and what you can do.

After months of threats and speculation, Trump has decided to halt $7 billion in subsidies that have helped reduce out-of-pocket costs, like deductibles and copayments, for some 6 million lower-income Americans.

The subsidies go to insurance companies, but the administration claims the payments are not lawful. An ongoing legal case is tied up in the courts.

The Congressional Budget Office has estimated that ending the subsidies will cause Obamacare premiums to rise 20 percent in 2018, and 25 percent by the next presidential election in 2020.

The CBO has warned that other consequences will be 1 million fewer people insured next year and a worsening of the federal deficit by nearly $200 billion over the next 10 years.

Many insurers, particularly in California, already have increased their rates for exchange coverage in anticipation of the subsidy payments going away. That affects not only poor people helped by the cost-sharing but also middle-class consumers who buy health plans.

The president is voicing support for a bipartisan deal to save the out-of-pocket assistance, but it’s not clear if the full Congress would approve.

Trump also has signed an executive order calling for the creation of cheaper, skimpier health insurance plans than those currently allowed under the health law.

Federal agencies, including the Labor Department, are working on the details, and there will be a lengthy period for public comments. So, no changes are expected in the immediate future and may not come until 2019.

Additionally, the Trump White House is taking steps to sap the upcoming enrollment season in the Obamacare health exchanges.

The administration has halved this year’s open enrollment period for signing up for Obamacare coverage to 45 days, and it has dramatically reduced spending on promotional efforts to help Americans pick a health plan.

If you get your health insurance through your state’s marketplace, make sure you remember to sign up again this year.

Open enrollment for 2018 runs from Nov. 1 through Dec. 15, and if you’ll still face a tax penalty if you fail to have health insurance. For 2017, the penalty was the greater of $695 per adult, or 2.5 percent of household income.

Obamacare enrollees facing higher premiums, higher out-of-pocket costs or both could be in for significant financial pain, since more than half of Americans have told Bankrate they lack the the savings to handle an unexpected $500 medical emergency.

If you’re likely to be affected, it’s time to increase your savings for the rest of this year.

Pare back holiday shopping, and delay any planned trips. Put any raise or bonus directly into your bank account, and try not to reduce what you’re putting aside for your retirement.