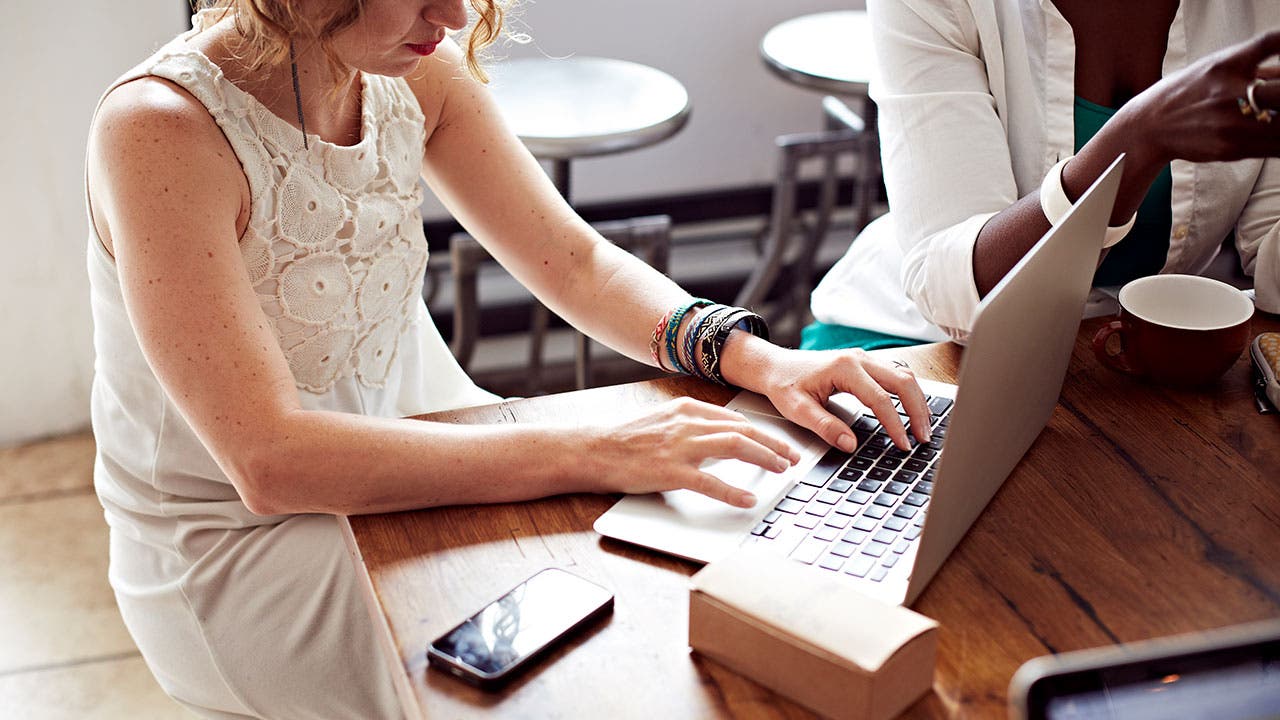 The top savings yields are 25 times higher than the average — and are the highest interest rates we’ve seen in about a decade. For some folks, the chance to earn more interest may lead them to save more money for the short term. But for the average consumer, that’s just not the case.

“On a macro level, as interest rates increase, it can increase savings rates in the country as a whole,” says Mariel Beasley, co-founder of Duke University’s Common Cents Lab. “But on an individual level, it’s not actually that motivating.”

Why saving is a chore

Similar to making our beds and eating our vegetables, saving money is something we know we should do. But putting funds away for the future is challenging for many reasons.

Saving may seem impossible for people living hand to mouth or struggling to pay off debt as interest rates rise. And psychologically, saving money now instead of spending it isn’t something we’re wired to do. Researchers from Cornell University found that in the short term, our brains are programmed to prioritize earning money over saving.

We immediately experience the benefit of buying something. We can hold it in our hands. But the rewards that come with saving are delayed and intangible.

By choosing saving over spending, we’re giving up something that’s concrete, Beasley says. “And then on top of that, we don’t see other good examples of saving around us. All we see is more and more consumption.”

There’s no shortage of reports about the low personal savings rate or the country’s lack of emergency savings. Some banks have already taken notice and are trying to help. CIT Bank, for example, launched a Savings Builder account in October. Customers nationwide who maintain a balance of at least $25,000 — or save at least $100 every month — can earn a higher savings yield.

“A higher rate is one approach to encourage saving. With Savings Builder, we wanted to go further and provide an account that rewards consumers who build a habit of savings,” says Ravi Kumar, head of internet banking for CIT Bank. “We are particularly proud of this product, as it encourages smart savings choices at a very accessible level.”

California-based Patelco Credit Union has taken the opposite approach. The Money Market Select account — which was introduced in 2015 — rewards savers with low balances with a higher interest rate. Members with up to $2,000 in their accounts can earn 3 percent APY. Those with larger balances earn 2 percent or less.

“Our research showed that a 3 percent rate could be a tipping point to motivate savings and/or money movement,” says Melissa Morgan, senior vice president and chief retail officer at Patelco. “We set out to create what we thought would be the ideal product for emergency savings and those just beginning to save, including younger members.”

But there’s no strong evidence that the interest rate strongly impacts the savings rate, says Hersh Shefrin, a pioneer of behavioral finance and a professor at Santa Clara University’s Leavey School of Business.

We immediately experience the benefit of buying something. We can hold it in our hands. But the rewards that come with saving are delayed and intangible.

“People just actually don’t understand interest rates very well,” Beasley says. “People think that it’s actually less than it is, which means it’s not as motivating as it often could and should be.”

What motivates us to save

Higher interest rates may not drive many people to save, but research points to other strategies that have proven to be effective.

Financial incentives may not be necessary as long as there’s a tangible reward associated with saving money. In a Common Cents Lab experiment done in Kenya, the method that most effectively led participants to save was a gold coin they could keep and mark on. In a similar experiment, more Americans reached their savings goals when they were given a card that was punched each time they made a deposit.

“Just changing that environment and giving people sort of this small positive feedback every time they made a deposit and the ability to track it appeared to also motivate savings,” Beasley says.

Turning saving money into a game can also be a fun and effective way to encourage saving. And there’s proof that prize-linked savings accounts can motivate people to put money aside. Credit unions in multiple states provide these accounts and offer a chance to earn interest and enter into a drawing for a cash prize.

Anticipating the potential for reward gets people excited, Shefrin says. And here’s the bright side to having a prize-linked savings account: It’s set up like a lottery, but in reality, everyone wins.

“The great thing about prize-linked savings is you don’t lose any money,” says Nick Maynard, senior vice president for Commonwealth, an organization addressing issues related to financial insecurity. “There’s no financial downside to the consumer if they don’t happen to win a prize, but there’s no doubt that winning a prize is something people love to do.”

Find a way to save more

Bottom line: If the chance to earn a higher savings rate gives you the urge to stash away cash, compare savings rates to ensure you’re earning the highest possible rate.

But if you’re like most people, you’re better off finding an easier way to save. You can try an app like Long Game that gives you access to a prize-linked savings account. Or you can have part of your paycheck deposited into a savings account automatically before you receive your take-home pay.

“The people who are successful at saving find a way to have the money lopped off the top first in some form or fashion,” Shefrin says.