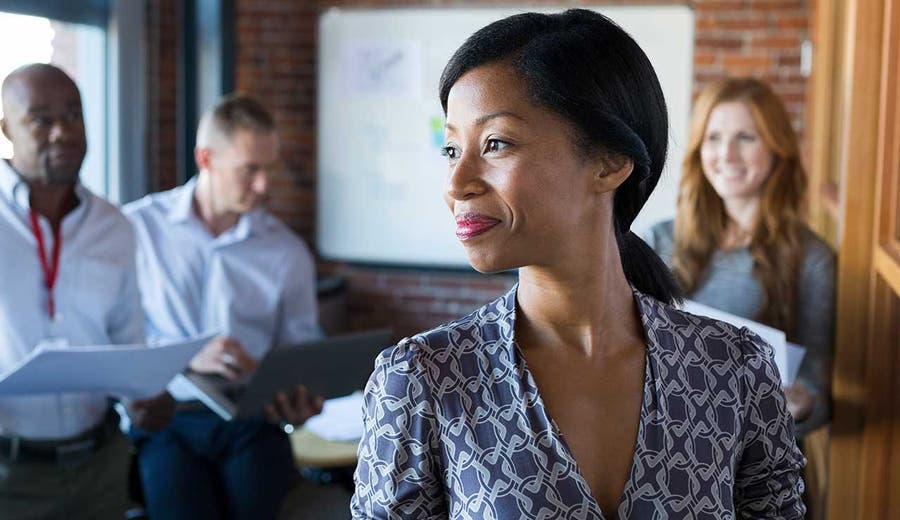 Everyone knows it’s important to save for retirement. Sometimes this key life goal seems impossible, particularly when you don’t have money to cover basic or even emergency expenses.

Many Americans don’t have enough rainy-day savings, and reports show that consumers get creative when footing the bill for unexpected costs like car repairs and medical emergencies.

To pay for an unplanned expense, more than three-quarters of U.S. adults would use funds stored in a checking or savings account, according to a study from the Pew Charitable Trusts. But one in four Americans surveyed said they would tap into their retirement savings account.

Striking the right balance between saving for retirement and saving for emergencies is difficult. Researchers offer a solution: sidecar accounts, or as some experts call them, rainy day savings accounts.

The case for sidecar accounts

If you work a regular salaried job, saving for retirement has never been easier. Employees are automatically enrolled in 401(k) plans, and a percentage of every paycheck is withdrawn and earmarked for their financial future. Too bad meeting your short-term savings goals isn’t that simple.

Before the 401(k) became the most popular employer-sponsored retirement plan, many companies offered after-tax accounts called thrift plans. Since employees didn’t have to pay taxes on withdrawals, thrift plans could be used to store short-term savings.

Today, having money from your paycheck deposited into a savings account requires some effort. Although some employers have incentives motivating workers to build an emergency fund, most people don’t have a cheerleader at the office encouraging them to save for a rainy day. A sidecar account could change that.

How sidecar accounts would work

Sidecar accounts can be set up in different ways. But they generally tie a short-term savings vehicle to a traditional retirement account within a payroll deduction system. This makes it possible to address short-term and long-term savings needs all at once.

Under some systems, a consumer with a sidecar account wouldn’t be able to start saving for retirement until their emergency savings reached a certain level. David C. John, deputy director of the Retirement Security Project at the Brookings Institution, is experimenting with a few different rainy day savings account models.

This sort of rainy day savings account would make it easier to avoid using retirement savings to cover emergencies. There are consequences for withdrawing savings from a retirement plan too early in the form of tax penalties. And you run the risk of running out of money to use when you stop working.

“Taking money out of your retirement account should be an absolute last resort,” says John, who also serves as a senior strategic policy advisor at the AARP Public Policy Institute.

A sidecar or rainy day account may be just what you would need to save up for a mortgage down payment or fix your leaky roof. But it could take awhile for these accounts to reach mainstream America.

Bank accounts and retirement accounts are heavily regulated, and figuring out how to connect them is complicated. Researchers also face logistical problems.

“Many of the relevant considerations involve legal issues that have yet to be resolved, including the uncertain application of a body of complex and often technical plan qualification, tax, ERISA, banking, and other laws and regulations, together with numerous issues of practical implementation,” notes a paper published by John and his fellow researchers.

John, who has focused on rainy day savings accounts for part-time and full-time workers, says that a different mechanism would have to be developed for non-traditional workers. And there are other concerns, like convincing employers and workers to get on board.

“There has to be demand from the employees that this would be useful to them,” says John Scott, director of the Pew’s retirement savings project. “And then I think there has to be recognition from employers that this is something that has a cost to it. To create something like this isn’t free. There has to be a business case. Why is this going to help their employees or help their bottom line in some way?”

Growing savings for now and later

You’ll have to wait to gain access to a sidecar account. And if your boss isn’t helping you save for both emergencies and retirement, you’ll have to figure out how to do both on your own.

If you have multiple savings goals, opening several high-yield savings accounts designated for helping you reach each goal may be helpful. Online banks like Ally and Barclays make it easy to open multiple accounts and give them nicknames.

“It’s natural for humans to compartmentalize. And when we do that, when we put money in one bucket for one purpose and another bucket for another purpose, it helps us to visualize the goals,” says Ric Edelman, co-founder and executive chairman of Edelman Financial Services. “It helps us to track our progress more easily and that becomes motivational, which encourages us to save even more.”