Should you stash your emergency fund in a CD? 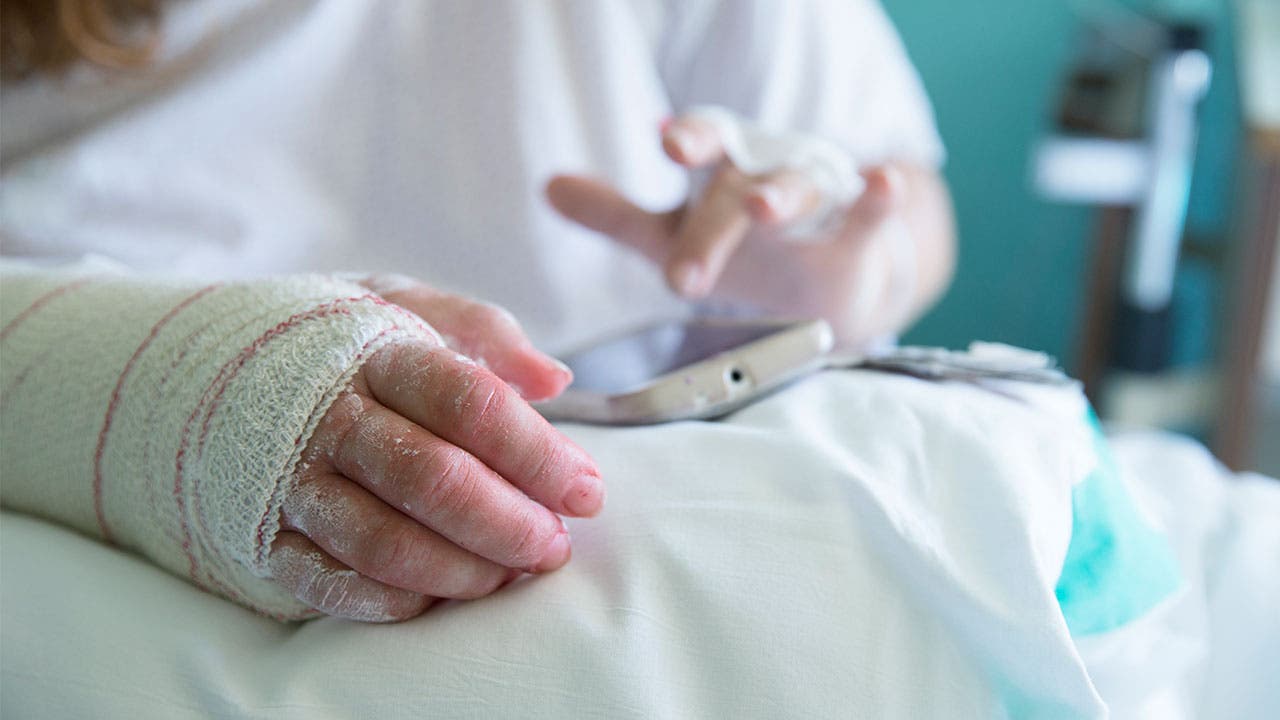 Life used to be much easier for savers.

Back at the beginning of 2007, around the time The Apprentice was gearing up for season 5 and about a year before the worst financial collapse in generations, you could earn a modest return on your cash.

The average yield on a one year certificate of deposit, or CD, was 3.54 percent, per Bankrate, while inflation hovered at 2.1 percent. While not a killing, savers could at least count on their money to do a little work for them.

Today, of course, is different.

We’ve spent the past decade mired in a low-yield world, thanks to the Fed’s herculean effort, including keeping interest rates near zero, to spark the economy. That’s led the stock market to come roaring back to all-time highs, while cash returns get swallowed by already low inflation. A one-year CD will only net you 1.67 percent right now, which is slightly less than how quickly prices are rising.

If you want to maximize risk-free returns on your savings, you’ll have to get a little creative.

What is an emergency fund, really?

The amount you need in emergency savings is pretty straight-forward: tally up your monthly expenses on things you need to live your life, such as rent and health insurance, and then save three-to-six times that amount.

(Admittedly that’s easier said than done. Only two-in-five Americans would pay for an unexpected $500 expense out of savings, according to a Bankrate survey.)

Where that money should go, however, can be a bit more complicated.

If you dump it all in a savings account, the national average is 0.25 percent, you’ll have an extra $37.50 a year later, and that’s without accounting for fees. Instead you should consider taking a more active approach.

The first thing to change how you consider about your savings. Think in terms of time, rather than money.

An emergency fund, after all, is nothing more than a hedge against disaster striking. You want to amass a stockpile of cash so that you don’t have to go into debt should you get laid off, or your house needs a new roof.

But you don’t need your entire emergency fund at once. You just need to be able to draw on it when the mortgage is due. Your $15,000 are chunks of time, and there’s no reason your last chunk can’t earn you a better return.

That means you can keep some of your emergency fund in a savings account, and put much of the rest to work.

Let’s take that $15,000 again, and assume your expenses for one month total $2,500. (That will get you a shoebox in Brooklyn, so adjust the numbers to your circumstance.)

You should save the first three months in a high-yield savings account. You want to be able to get at your cash in case you need your money in a pinch.

Try to earn some yield with the next bucket. A three money CD by First Internet Bank, for instance, earns 1.06 percent. When it matures, reinvest.

As you increase your savings, look to longer-term CDs. While the money may be tied up for a year, say, you’ll already have access to three months’ worth of savings immediately, as well as another bucket that matures every three months.

This isn’t a get rich scheme. The world is still the world, and rates will be on the low-end for the foreseeable future.

But there’s positive side effects by engaging with your savings in such a hands-on manner, besides earning some extra yield. You remain committed to maintaining a much-needed hedge against disaster even as returns stay historically low.

In a time when Bitcoin can skyrocket out of seemingly nowhere, and some investors are ready to mortgage their future, it’s important to stay grounded.