Can’t keep your household on budget? This is more important 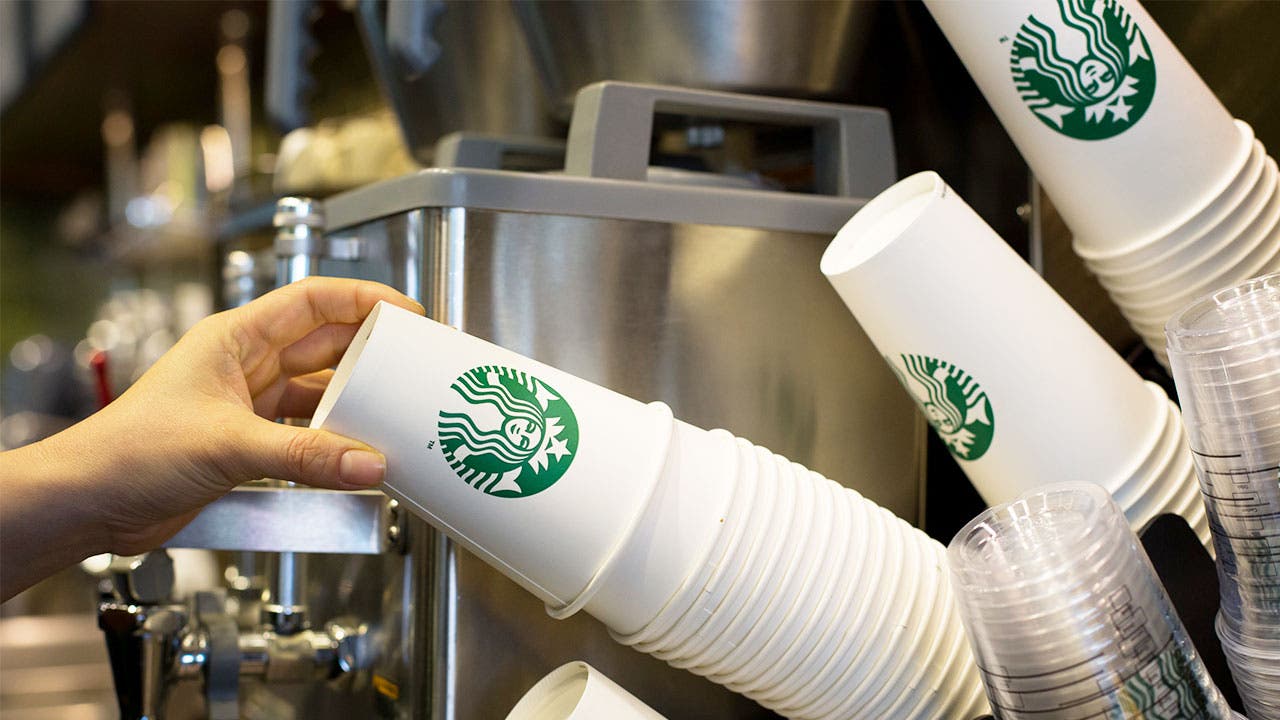 Every few months we hear about a new token of conspicuous consumption that neatly symbolizes why a particular group – usually millennials – can’t afford a basic feature of the American Dream.

Earlier this year, many otherwise rational people debated whether a fondness for avocado toast was keeping young adults from becoming homeowners. Other examples include the idea that daily lattes ruin retirement, or that iPhones keep people from buying health insurance.

The lesson always is that if consumers could only stick to a budget and spent less on frivolous disposable trinkets, they’d be in better financial shape. This analysis mostly misses what ails your pocketbook and what you should do about it.

You don’t necessarily need to budget. But you do need to save.

The scolds who say Americans need to replace bad spending habits with budgeting tend to rely on fancy math and interest compounding to make their points.

Take the avocado toast. It became a thing thanks to Australian millionaire Tim Gurner, who complained that millennials were shelling out $19 for a plate of the stuff. If a 25-year-old ordered $19 worth of avocado toast for lunch every workday for the next 10 years, that person would blow nearly $64,000 which could be used toward a down payment on a $320,000 home, the argument goes.

David Bach’s latte factor uses similar logic. Eschewing a daily $4 latte for 40 years, assuming a 5 percent annual return, would yield more than $185,000 for retirement. Think of how much coffee that would buy!

But does anyone believe that millennials are buying avocado toast every day? Or that a person really would stay on a latte-a-day habit for four decades?

Those examples do make arguments in favor of saving, but they take things to ridiculous extremes.

Instead of agonizing over small, everyday purchases – Should I buy the $10 bottle of Malbec, or the $20? – think in terms of percentages and automation.

Try to save 10 to 15 percent of your income — including any match you might receive from your employer — in a tax-advantaged retirement account.

You also want to have an emergency fund equivalent to at least two to three months’ worth of essential living expenses. Dedicate a small percentage of your paycheck, using direct deposit, toward supporting that savings account.

And, you should automatically pay off your monthly credit card balance. That way, you avoid costly interest charges and keep your revolving debt low.

If you’re saving enough for retirement, backing your emergency fund and avoiding credit card debt, then it really doesn’t matter if you indulge in a slice of ornate toast.  Life is hard, and little treats help get you through the day.

Trouble saving? Here’s what to do

If you are missing goals, though, you’ll need to adapt.

A recent Bankrate survey found that about 1 in 3 mortgage holders — including more than half of parents with mortgages — say their house payments made it difficult for them to save.

If this resonates with you, your spending levels need to come down. Make sure you focus on where your money is going. And that generally does mean big-ticket items, like housing, rather than lattes.

The average middle-income U.S. household spent $352 on nonalcoholic beverages in 2015, compared to $16,628 on housing, according to the Bureau of Labor Statistics. By only focusing on coffee, you may be letting yourself off easy.

Before sacrificing your caffeine fix, consider downsizing your living space, refinancing your mortgage or taking on a roommate, in order to see real savings.

Reduce your credit burden by applying for a balance transfer credit card with 12 to 18 months of 0 percent interest, or take out a personal loan to consolidate debt under a lower interest rate.

The savings can shore up holes elsewhere, and let you live a budget-free life.