The problem with health savings accounts 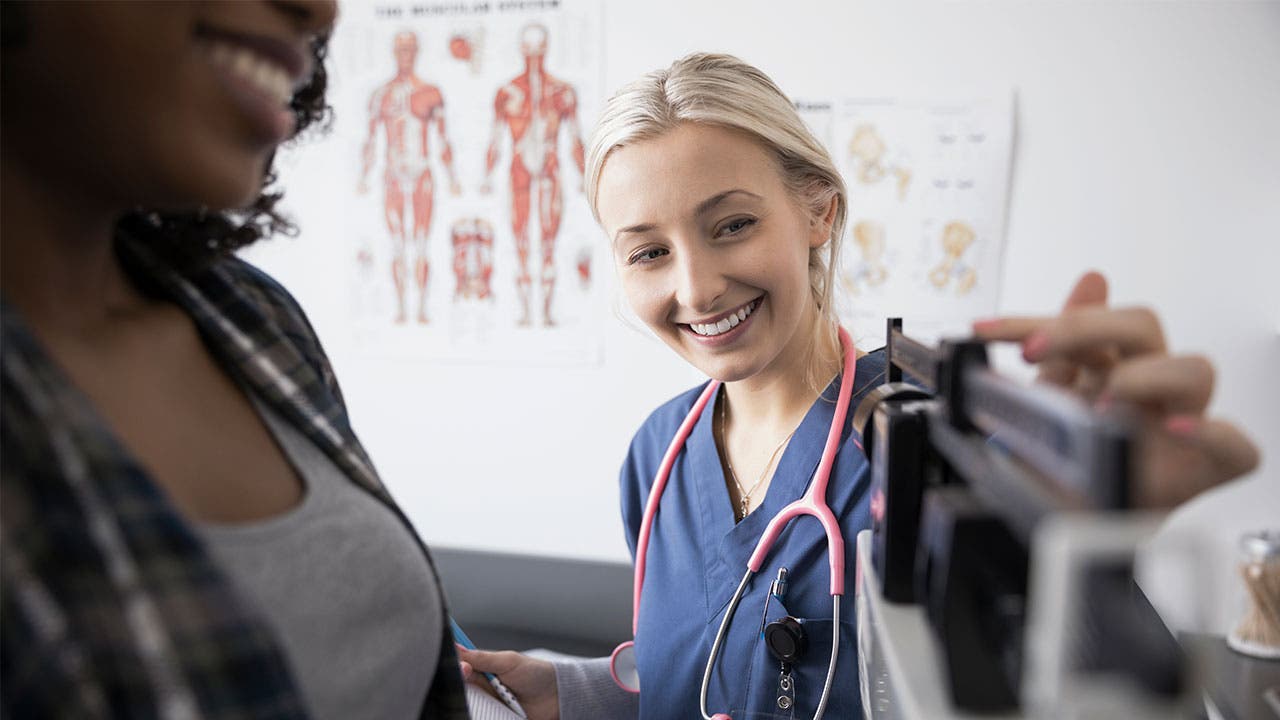 There exists perhaps no more generous financial product than the health savings account.

Health savings accounts, or HSAs, were created in the mid-2000s by Congress to entice people to be more conscious of health care costs, and hence use less of it. To entice people to switch to an HSA, legislators made them the most tax-preferred savings vehicle in American history.

You can save money into your account tax-free, invest the money tax-free and then spend the proceeds on health costs tax-free. It’s like a wet kiss from Uncle Sam.

An HSA is paired with a high-deductible health insurance plan, which comes with lower premiums than typical insurance but more out-of-pocket cost. Some preventive procedures, like certain cancer screenings, are generally covered. But by and large, you pay less money up front and more when you actually need care (hence the “high deductible” moniker), which you finance with your HSA dollars.

Compared with other recent savings vehicles, like 529 college savings plans, Americans, or at least their employers, took notice of HSAs. Nearly 3 in 10 employees are covered by a high-deductible plan with an HSA, according to the Employee Benefit Research Institute.

Republicans in the One Hundred Fifteenth U.S. Congress have spent the better part of their term trying to increase HSA popularity, either by expanding the types of health spending HSAs can be used on, or allowing you to save more tax-free. Their drive failed when Sen. John McCain gave his famous thumbs-down.

But will supercharging HSAs actually help people save more?

Here, the evidence is spottier.

Americans, by and large, are miserable savers.

Meanwhile, the personal savings rate is declining, middle-income Americans have as much in their bank accounts as they did 15 years ago, and half of working households are at risk of enduring a lower standard of living when they retire.

There are many reasons for this, of course.

Wages, even after the GOP tax bill, have been flat, even non-existent when you consider inflation. Housing and education costs are on the rise. And many folks simply struggle with budgeting altogether.

Enter HSAs. People are simply not saving with them.

Two-thirds of people with an HSA, according to EBRI, actually made a contribution in 2016. One reason for a lack of active savings may be that the HSA is no longer tied to a high-deductible health savings plan.

Those who made a contribution had a balance of slightly more than $2,000, while those who didn’t had about $800 less, according to the EBRI. And just 13 percent of account holders contributed up to the limit.

Which means that many Americans likely don’t have enough in their HSA to pay for a big health cost. Families with just $2,000 saved would have to come up with an additional $11,300 before their insurance picked up the full tab.

Americans simply don’t have that lying around. That may be why those enrolled in an HSA put off necessary medical procedures.

You’re also unlikely to view an HSA as an investment vehicle. Just 3 percent of the 5.5 million accounts EBRI looked at actually owned investments. They accounted for nearly a fifth of all total HSA assets and had an account average balance of nearly $11,300.

Which means that a few super-savers, presumably with more disposable income, are the real winners from the HSA experiment.

If you have a substantial emergency fund sitting in a savings account, save at least 10 percent of your income in a retirement account, and are pretty healthy, an HSA is something to consider.

Everyone else, though, needs to shore up their finances.