What the Republicans’ last-ditch health care plan means for you 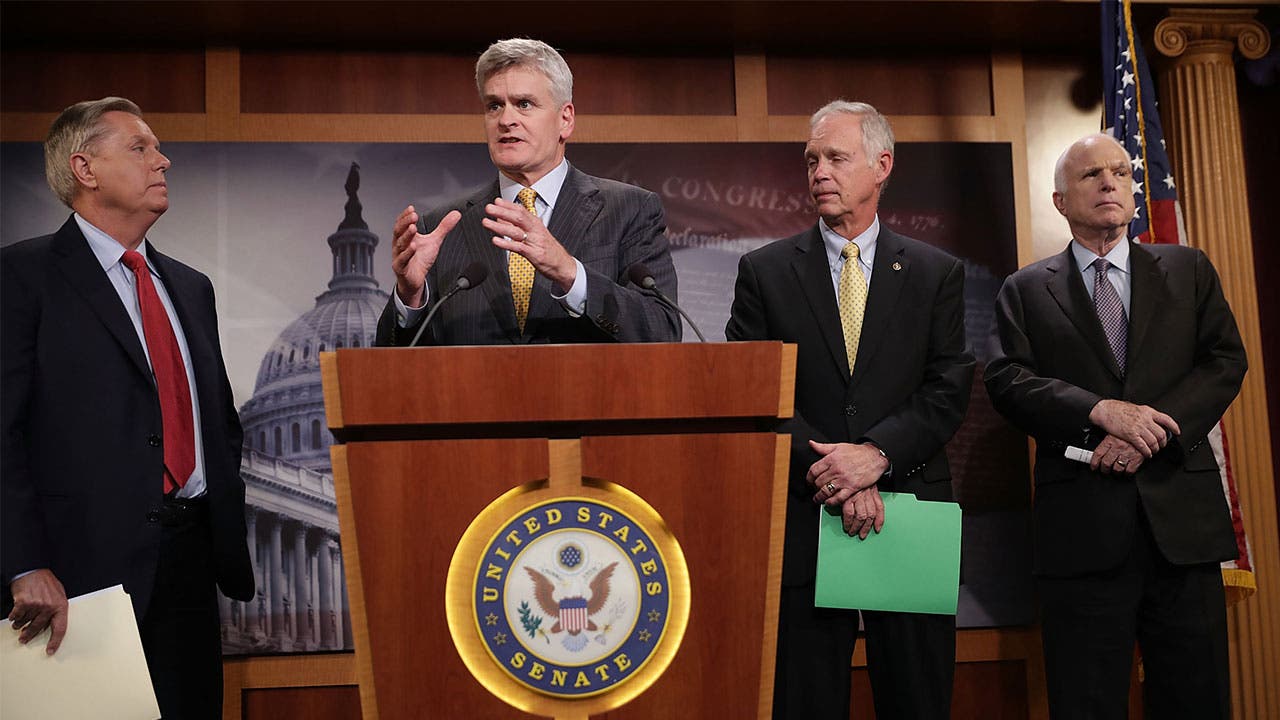 Republicans may yet pass a bill to fundamentally change the American health care system. But time is running out.

The latest plan comes from Sens. Lindsey Graham (R-SC) and Bill Cassidy (R-LA) and it dramatically reshapes Medicaid, the Obamacare health exchanges and what your health insurance covers.

The congressional majority wants to move on to tax reform and has only until Sept. 30 to pass a health care bill using a streamlined process known as reconciliation. This, then, represents Republicans’ last opportunity to repeal the Affordable Care Act (ACA) and replace it with something else.

But what would that something else mean for you?

In some ways, the new plan is the most far-reaching health care bill proposed by the Republicans in 2017.

It takes away federal funding for states that expanded Medicaid and for subsidies that cut the cost of health insurance purchased through the exchanges. It would give the money back to the states, minus $239 billion.

“Each state would receive a set level of federal assistance based on the size of its eligible population, cost of care and other factors. If a state’s eligible population grew, the amount it received would likewise increase,” Cassidy explained in The Washington Post.

A spotlight on HSAs

Consumers use HSAs to pay their health bills, allowing them to avoid diping into emergency savings for those expenses. The accounts have tons of tax advantages: You contribute to your account tax-free, you invest the money tax-free and then withdraw the money tax-free to pay for, say, a broken arm.

HSAs are paired with high-deductible health plans, which come with lower premiums but higher out-of-pocket costs.

The bill would substantially increase what you can contribute to an HSA each year, allow you to use the money to pay for health insurance premiums and over-the-counter medications, and sharply reduce the penalty for using the cash on non-medical expenses.

It would be a boon for those who use HSAs.

But many who sign up for the accounts don’t actually fund them, and those who do tend to be well-off. Also, many HSAs offered today come with high fees and few investment options, according to a recent Morningstar report.

What’s unknown, what you should do

The Congressional Budget Office (CBO) won’t have enough time to thoroughly evaluate the new proposal and its potential impact on the federal deficit or the number of uninsured. So it can be tricky to pin down definite winners and losers.

Here’s what we do know: The federal government would no longer require you to carry health insurance, though states could choose to enforce the mandate if they wanted.

Doing away with the insurance requirement would be popular with young invincibles, who feel they shouldn’t be made to buy insurance. But older Americans might not buy coverage unless they were sick, which could lead insurers to charge astronomically high premiums that consumers couldn’t afford.

The bill also could allow insurers to charge people with pre-existing conditions more for their insurance and offer plans that don’t cover Obamacare’s “essential health benefits,” such as maternity care.

What should you do if you rely on the Affordable Care Act for your insurance, or were hoping to count on it in the future? Follow the debate — and maintain savings in case you might one day find yourself shouldering higher health care costs.