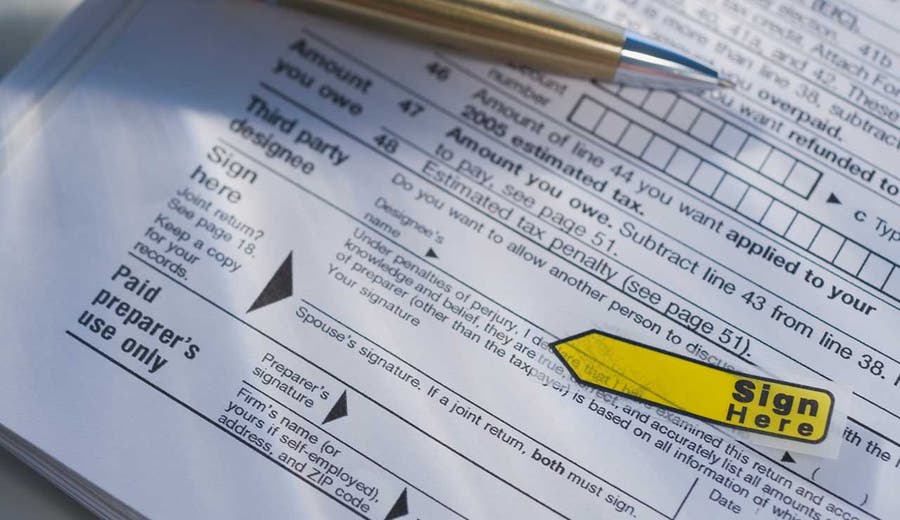 One avowed raison d’être of the GOP tax reform plan is to make it easier to pay Uncle Sam. But life won’t get necessarily get easier if Congress sends a tax bill for President Trump to sign.

In addition to cutting corporate and individual tax rates, and reducing the total number of income brackets, GOP leaders have reiterated time and again that their planned reform will radically shrink the size of the 1040 form most taxpayers fill out.

In a speech last August, House Speaker Paul Ryan promised to “simplify things to the point where you can do your taxes on a form the size of a postcard.”

“Wouldn’t that be nice?” Ryan added.

The bill passed by the House, and another one under consideration in the Senate, would certainly change how much you’d pay, eliminate and reduce deductions and credits, while creating a new set of winners and losers.

Whether or not you’ll come out ahead in the tax reform debate depends entirely on your situation. Low income families or seniors who use the medical expense deduction could see a big tax hike. Middle class families with two kids could see a few thousand dollars in tax relief.  Wealthier filers will get a big break.

The Joint Committee on Taxation estimates that by 2027 nearly 54 million households earning less than $200,000 would see lower taxes, while 19 million would get a tax hike.

And many of the Senate provisions aimed at you, like nearly doubling the standard deduction, would end by 2026.

Your best bet is to lower your tax bill by ramping up your 401(k) contributions, look into a health savings account if your employer offers one, and utilize other tax-free savings vehicles, like the dependent care FSA.

In case you end up on the losing end, ramp up your rainy-day fund in a high-yielding savings account to cushion the blow.

But don’t expect to save time come April, even if Congress does the unthinkable and passes a major tax overhaul.