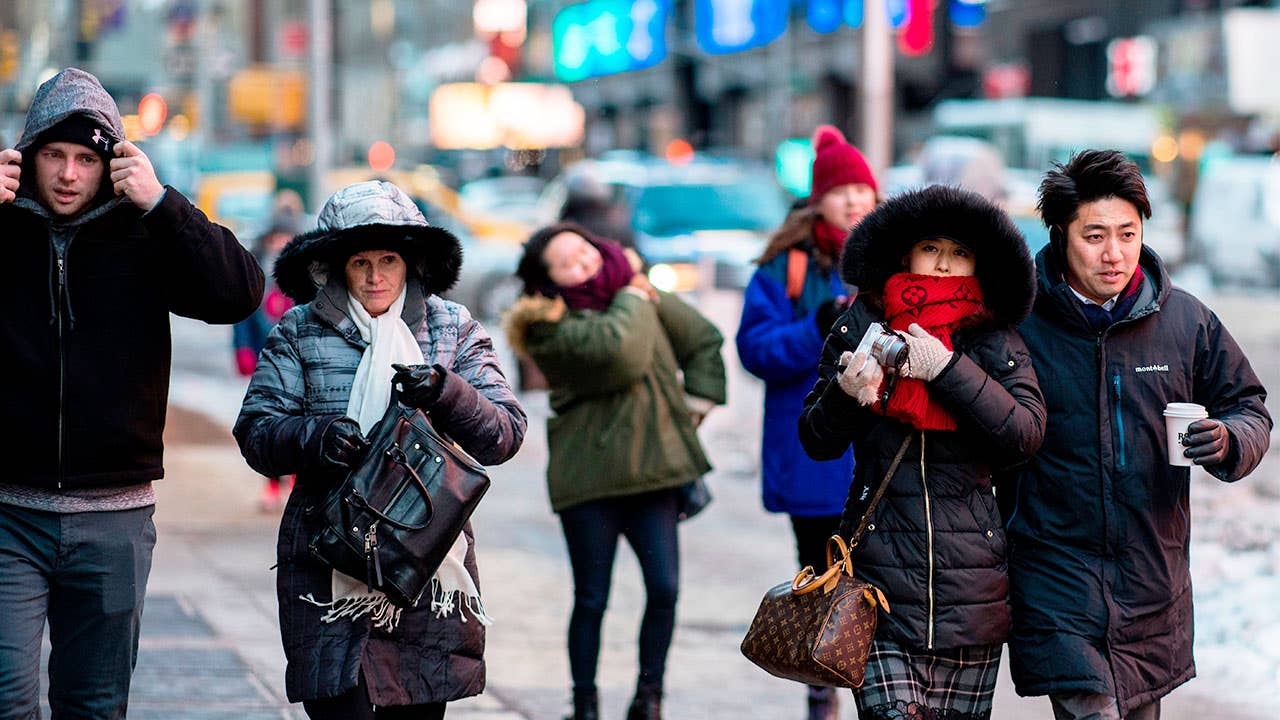 While tapping savings to pay off an emergency was the most common response, more than a third of Americans would sink into one type of debt or another, potentially harming their financial security. Almost 1 in 5 would pay with a credit card and finance the balance over time; 12 percent would borrow from family or friends; and 5 percent would use a personal loan. 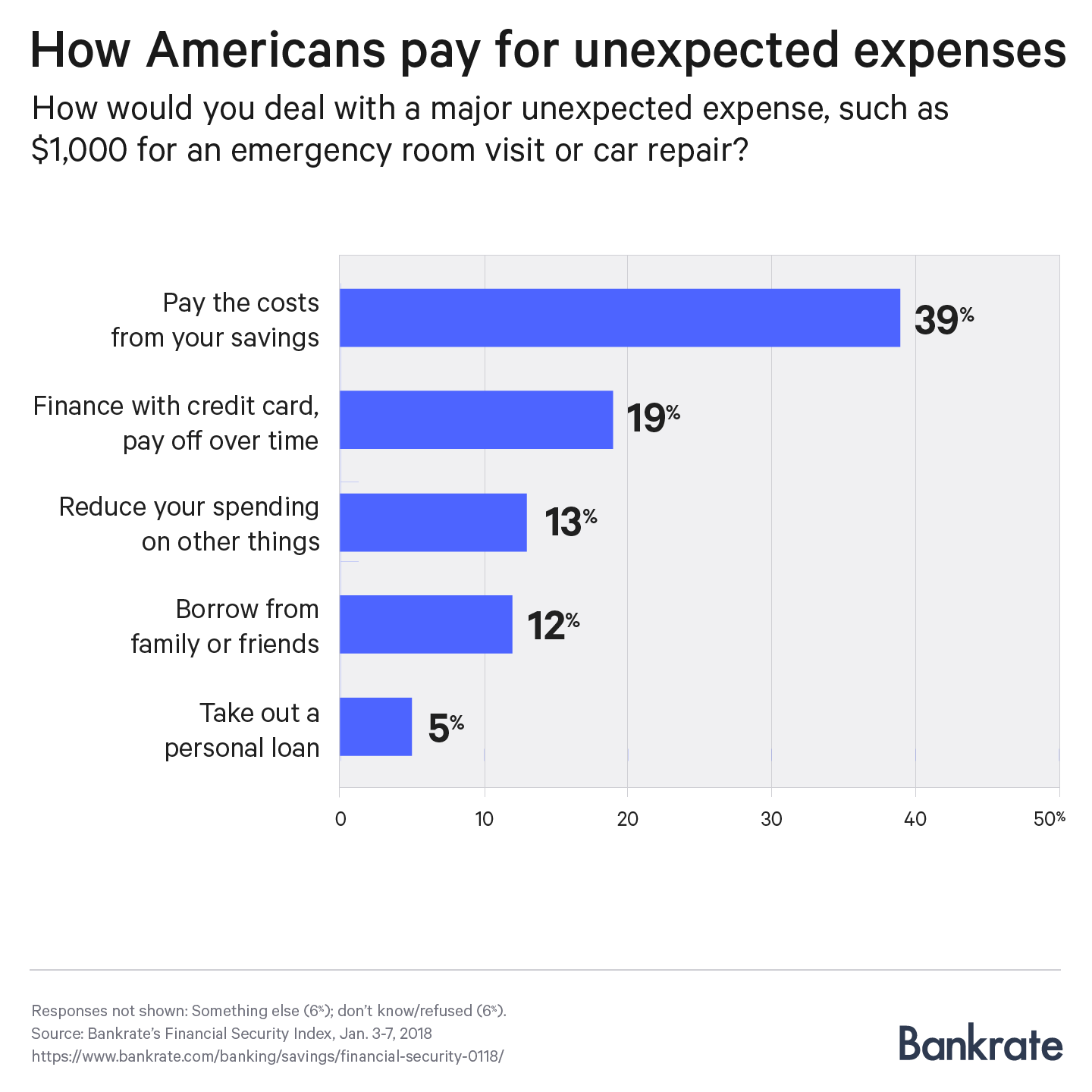