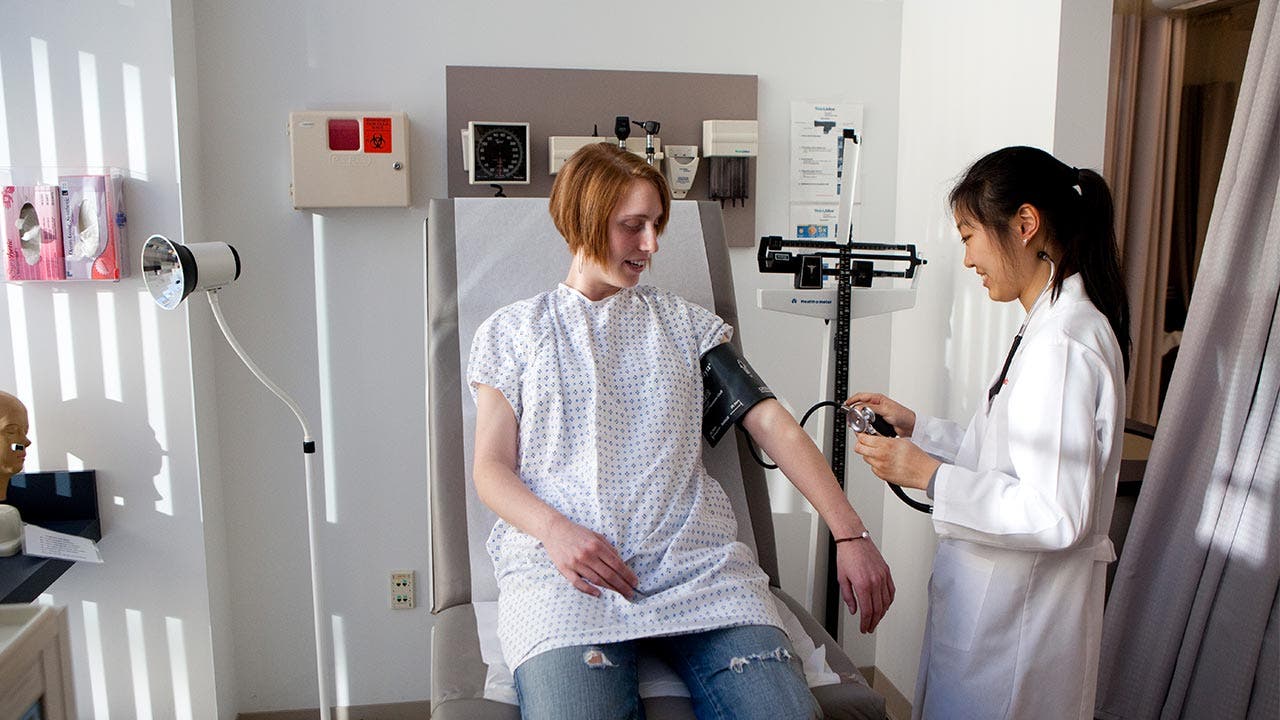 The U.S. health care system is remarkable in the quality of care it can provide. It’s also massive, accounting for one-sixth of the nation’s economy.

But many Americans find the system inaccessible and unaffordable.

In a recent Gallup survey, people cited health care as the nation’s top problem. Bankrate’s Money Pulse survey earlier this month found members of 1 in 4 U.S. households have decided not to seek medical attention because of the cost. And, 56 percent of Americans worry they might not have affordable health insurance at some point in the future. 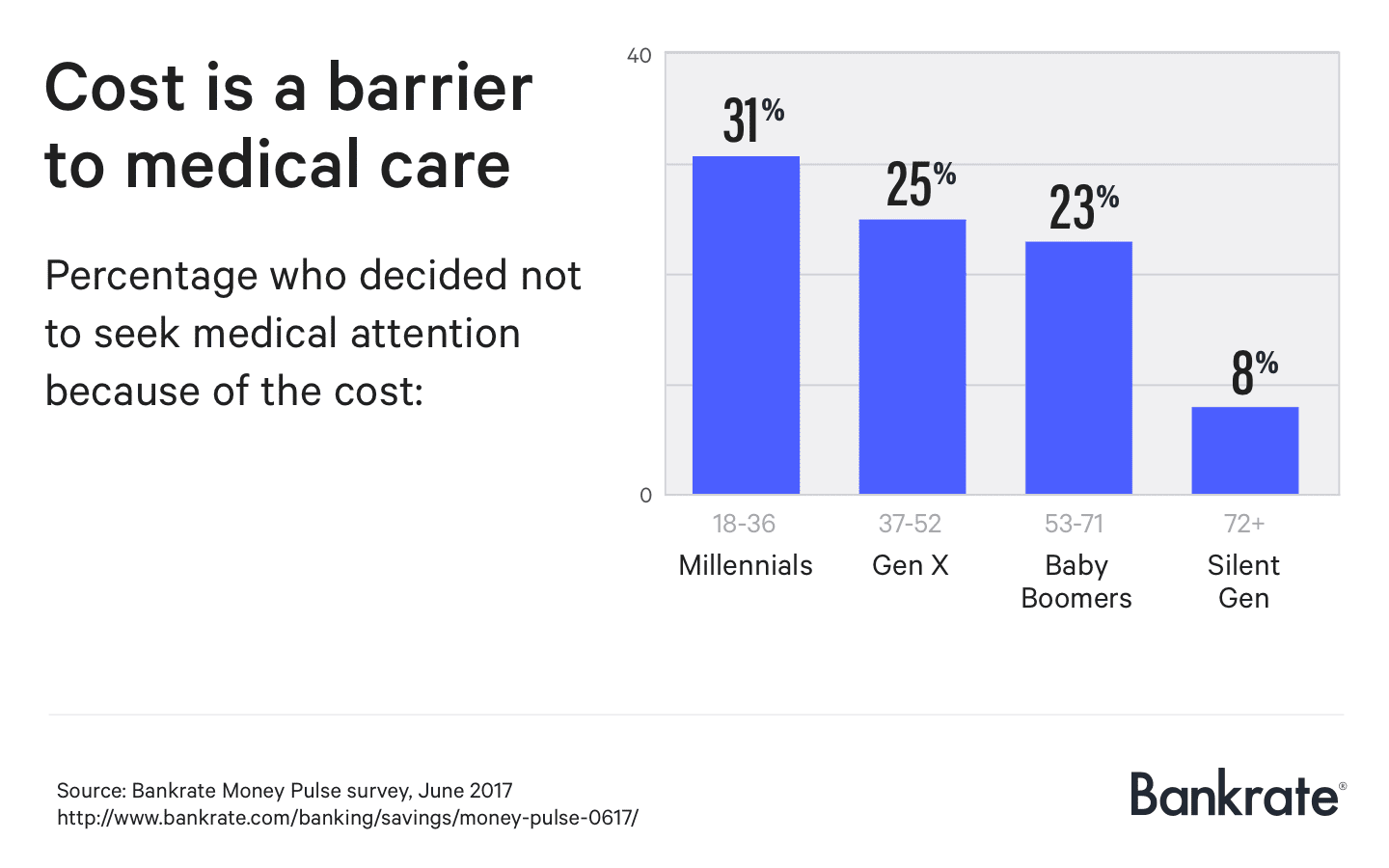 Health care inflation has been slowing — costs for health benefits offered by employers have been rising at an annual rate of around 1 percent so far this year, after surging by double digits in the early 2000s. But unsubsidized premiums for Obamacare health plans have gone up by an average 25 percent, which the National Conference of State Legislatures calls “shocking.”

President Donald Trump and Republican congressional leaders have been focused on repealing and replacing Obamacare, also known as the Affordable Care Act. No matter what happens with that effort, the broader problems will persist.

It’s not the best prognosis. But you can take steps to keep the nation’s health care woes from putting your finances on the critical list.

To keep your household budget reasonably healthy as health care costs rise and insurance seems to cover less and less, follow this regimen:

Given the size of the nation’s medical system and the number of dollars involved, it seems ripe for the kind of technological disruption (and improvement) that we’ve seen ripple through other sectors, such as financial services and retailing.

Obviously, something must be done — stat!