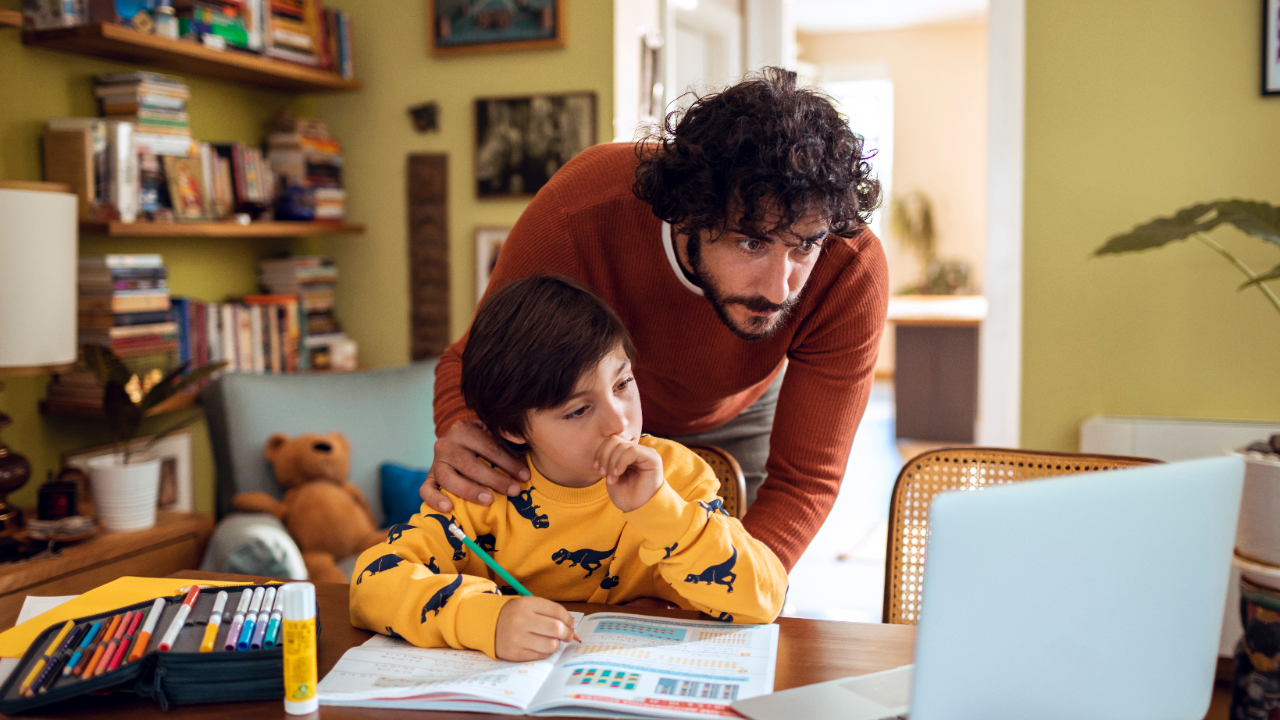 What would it be like if you got a monthly stimulus check? Some U.S. households with children might soon get an idea.

In addition to ramping up unemployment benefits and disbursing a third stimulus check to eligible Americans, President Joe Biden’s $1.9 trillion American Rescue Plan also massively scales up the Child Tax Credit (CTC) for the 2021 tax year, fulfilling the president’s promise from when he was back on the campaign trail.

New laws make the tax credit fully refundable and also ramp up the total amount that middle-income families with children will receive — half of which is slated to be allocated in six “periodic” monthly payments between July and December, according to the text of the bill.

With the 2020 tax filing deadline now pushed back by a month and the stimulus check distribution process underway, Internal Revenue Service (IRS) Commissioner Charles Rettig said in a March 19 congressional hearing that the IRS might not have the resources to handle sending out those payments.

Here’s what you need to know about the new program, including how the tax break works, how to claim the credit and how soon you can expect it to hit your wallet.

Understanding the new CTC first requires knowledge of how the program originally worked.

The CTC provided families with dependents under the age of 17 a maximum $2,000 tax break at the end of the year. If that credit exceeded what taxpayers owed back, only $1,400 was considered refundable (70 percent of the credit). A new provision created in 2018 also made dependent adults older than age 17 eligible for up to $500.

The IRS based eligibility on the same information as stimulus checks: taxpayers’ adjusted gross income (AGI). Single parents with incomes below $200,000 and married couples who earn less than $400,000 combined received the full amount. After that, payments were phased out by $50 per every $1,000 over the income threshold.

Now, Biden’s relief bill will temporarily increase the tax credit to $3,000 for eligible households with children between 6 and 17 years old and $3,600 for parents with children aged 5 and younger. This year, the credit is also 100 percent refundable.

“When you think about the EIP 3 payments, those are basically an advance payment on next year’s tax return,” says Curtis Campbell, president of TaxAct. “That’s the same way you should think about this Child Tax Credit; it’s an advance on a credit that you would’ve gotten if you did your return next year.”

But eligibility requirements for the extra $1,000 and $1,600 enhancement are much stricter than the original CTC, mimicking that of the third $1,400 stimulus check (which were the toughest to qualify for out of the three Economic Impact Payments).

Only single taxpayers, heads of households and married couples would qualify for the enhanced portion of the payment if their incomes are below $75,000, $112,500 and $150,000, respectively.

Monthly payment or full year-end credit: How would those payments work?

On a monthly basis, the extra amount translates to $300 payments for six months per each dependent age 5 or under. For every child in your household between the ages of 6 and 17, you’d receive an extra $250 a month for six months. When you file your 2021 taxes during the 2022 filing season, you’d be able to recover the remaining portion as a credit ($1,800 or $1,500 per each dependent).

The IRS will handle distributing these funds, determining your eligibility based on your most recently filed and processed tax return.

What’s unclear is whether the IRS will require taxpayers to repay overpayments of their CTC checks, in contrast to the agency’s policy with stimulus checks. If a taxpayer received extra stimulus payments for which they weren’t eligible, they aren’t required to return that money.

“If, for some reason, you made more income in calendar year ‘21 than you did in calendar year ‘20, in theory, the credit that’s available to you could be less,” Campbell says. “From an EIP 3 perspective, there’s no call back. Now, we hope there’s also no call back in this situation as well, but we haven’t gotten a clear indication from the IRS.”

Campbell says he could see instances in which the IRS might ask for a percentage of the money back, rather than the full payment, but believes “that detail needs to be publicized to a greater extent.”

Also up in the air is whether the agency will still distribute monthly payments to those ineligible for the enhancement. Say you’re a couple earning $165,000 a year, also with two children under the age of 17 and one child under the age of 6. You’d get a $6,000 total credit, and theoretically, you could still receive six monthly payments and not end up receiving more than for which you were eligible ($500 a month for six months, with $3,000 collected on a tax return). More direction, however, from the IRS is needed on that front.

The CTC enhancement only applies to the 2021 tax season, but some Democrats have pushed to make the changes permanent.

How soon will you get a payment?

While the text of the bill states that payments could go out as soon as July and last through December, Rettig is throwing up a yellow caution flag.

“We now have one month less to do the development,” Rettig told lawmakers during his March 19 appearance. “The same people who do our income tax processing, EIP processing are the people that need to develop that portal.”

The IRS might reevaluate the distribution plan and instead decide to do it quarterly or on a different basis that’s less frequent than monthly. The American Rescue Plan specifies that payments are supposed to be made “periodically,” which gives the IRS more wiggle room, Campbell says.

The IRS will most likely distribute these payments the same way as stimulus checks, Campbell says. The fastest delivery will be through direct deposit. Others would likely see a mailed paper check or prepaid debit card, which could take weeks longer. Be sure to give the IRS your most up-to-date earning and financial information as soon as possible.

“You’re not going to lose [anything] by ensuring the IRS gets your latest and greatest information,” Campbell says. “You don’t want to be one of those people waiting for a check because that’s going to take longer.”

What you should do in the meantime

Some experts have debated whether the Social Security Agency is better suited for the task. Other tax experts are warning of delays beyond just the unprecedented nature of the 2020 and 2021 tax seasons, echoing challenges the IRS had with getting stimulus checks out the door.

The SSA delivers “70 million Social Security checks a month,” Garrett Watson, senior policy analyst at the Tax Foundation, told Bankrate back in February. “There will be growing pains. If you want to make this immediate relief in the context of COVID, it’s going to be tough to do that well in the coming months.”

Some Americans might be more interested in receiving the full credit at the end of the year, rather than cashing in on half of the payment in six monthly installments. If that’s you, stay tuned for more information from the IRS, which has promised to soon provide more details on the upcoming CTC changes.

In the meantime, the IRS is urging taxpayers not to file an amended return based on these new legislative provisions or take any other “unnecessary steps” at this time, according to a March 12 news release. When the agency is ready, payments will be automatic, according to Rettig.

The chief IRS official insisted that the agency would do its best to get these payments out to households as soon as possible.

That comes at a troubling time for Americans, particularly as families with children have been even harder hit during the coronavirus crisis. Meanwhile, a January Bankrate survey found that more than half of Americans didn’t see the second stimulus check worth $600 (or more) sustaining them for a full month.

“We’re mindful that many live paycheck-to-paycheck, as long as the paychecks are still coming,” says Mark Hamrick, Bankrate’s senior economic analyst. “While the pandemic has further divided the economy’s haves and have-nots, the measure will help many who need it most, boosting their ability to participate in the benefits of the burgeoning recovery in the coming months.”