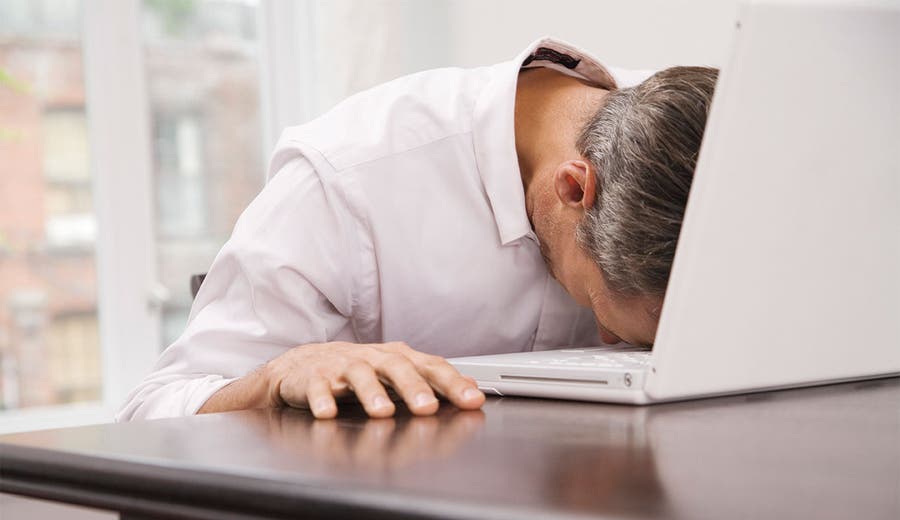 It’s Monday. You have the typical beginning-week blues, a coffee stain on your white shirt and a full day of meetings ahead.

To make matters worse, you check your bank account and — ouch. How did I manage to spend THAT much money?

It’s a moment that many experience at the beginning of the week.

Instead of falling into cycle of guilt, taking actionable steps to prevent overspending in the first place.

Why we’re compelled to spend more on the weekend

It’s easy to get carried away on the weekends.

After a Friday night happy hour, a spontaneous Saturday brunch and then buying that outfit you’ve had your eyes on for all of one week, it adds up quickly. Come Monday, budgets have been busted, starting a cycle of starting over with an adjusted financial game plan.

James C. Kelly, vice president of wealth management at PNC Bank, says he often sees clients who deal with wild weekend spending. Even he admits to the occasional weekend slip with his budget.

“People try to be responsible and plan out the week, and most responsible adults can’t go out and stay out late for happy hour,” Kelly says. “When you’re working, you’re just not incentivized to have any behavior that’s going to affect your budget. But come Friday happy hour, that’s a different story.”

Indulging is one thing, Kelly says, but there comes a point where good decision-making goes out the window.

How to get your finances back on track

Neglecting your budget entirely could be an easy way to avoid the consequences of a long weekend of spending, but it’ll do more damage than good.

Instead, consider these tips from Kelly and other experts on getting a budget back on track.

1. Write down your spending to hold yourself accountable

Studies show that paying with credit cards increases how much people are willing to spend, and part of that is because the bill isn’t due until the end of the month. As a result, there is no “pain” associated with the purchase; the entire credit card bill is paid at the end of the month, making it harder to process the actual cost of all those lattes. To combat this, Kelly recommends consumers write down their spending to be more conscious of their purchases.

“Anytime you have to write something down, it hurts,” Kelly says. “It makes it more real.”

2. Adjust your spending in other categories

Going for a full spending freeze likely won’t help. Think about it: How much does knowing you can’t do something make you want to do it? Instead, consider cutting back on spending wherever you can. Kelly refers to this as a “spending diet.”

“It’s hard to restrict yourself all together,” Kelly says. “You’re going to want treats here and there or you’re going to go crazy. Having the tracking will keep you honest.”

If you’re having trouble staying on track, Kelly recommends getting friends involved to help. Groups can set up friendly contests with spending goals to see who can get the closest to them. The more eyes on your budget, the better.

4. Get help from an adviser

Kelly stresses the value of working with a professional adviser to help keep you on track. He says that many clients don’t have realistic ideas of what their spending limits should be — and that’s half the battle with blowing a budget.

Jesse Mecham, author of “You Need a Budget,” gives some optimistic advice: Don’t refer to your budget as a failure or success.

“As long as you’re budgeting, you’re succeeding,” Mecham says. “Keep an eye out for these lurking budget behaviors. Step back and think of what you can do to make things easier on yourself.”