An online bank treats savers to the nation’s highest yield 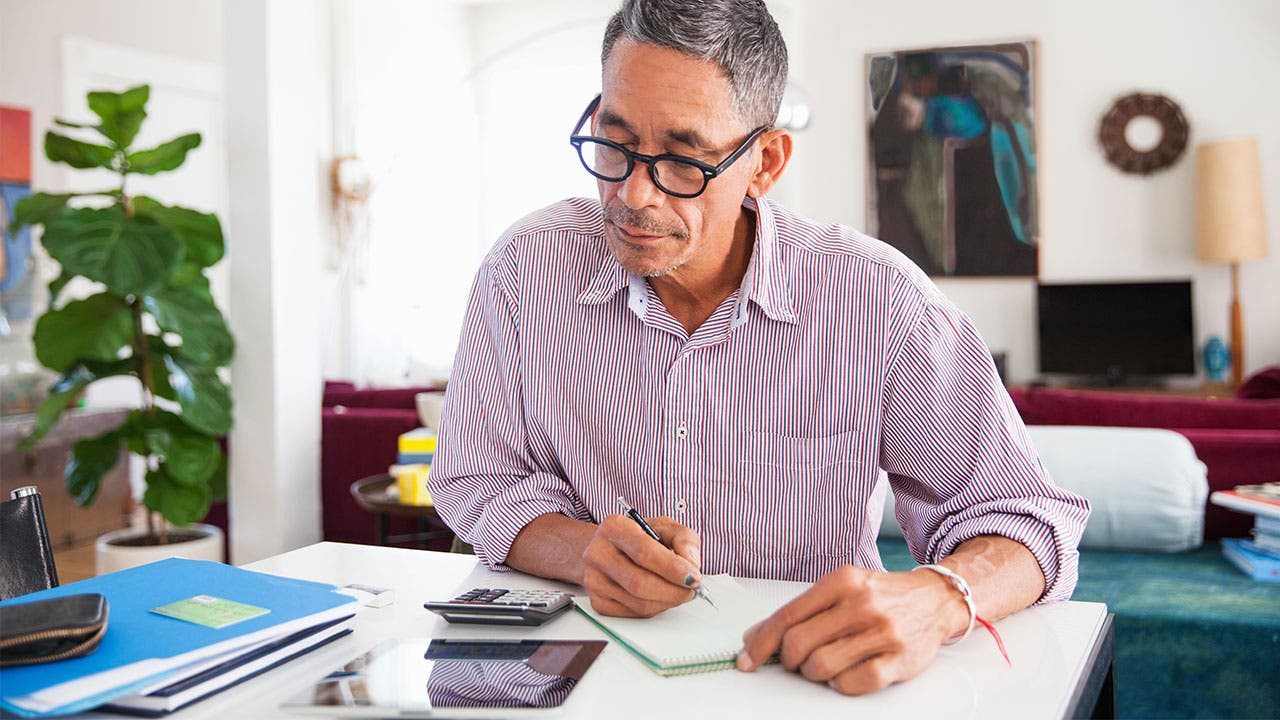 Here’s something sweeter than the candy you’re collecting this Halloween.

Salem Five Direct bumped up the rate on its eOne Savings account by about 15 basis points. A basis point is one-hundredth of a percentage point.

At 1.5 percent APY, the savings account’s interest rate is the country’s highest yield. It’s about one-tenth of a percentage point higher than what’s offered by banks like UFB Direct, DollarSavingsDirect and Popular Direct, the nation’s other savings rate leaders.

See how it compares to other high-yield accounts for savers.

To qualify for the savings account special, you’ll need to deposit at least $100. Scraping together that small amount of money could be worth it if you’re building an emergency fund or trying to hit a savings goals.

With the eOne Savings account, there’s no monthly fee or minimum balance requirement. Interest compounds monthly, rather than daily (which would allow you to earn as much interest as possible).

The balance cap is $1 million. If you’ve saved more than that in your account, the bank may transfer it to a Statement Savings account (which only pays 0.05 percent APY). Anyone who’s saved that much money might as well open a CD with a higher interest rate.

The eOne Savings deal is not available to Salem Five Bank customers (the internet bank’s parent company) with a savings or checking account. You are eligible, however, if you have an existing eOne Checking or savings account.

Savings accounts don’t come with the same penalty you’ll incur for early withdrawals from a CD. But there are restrictions.

Under Regulation D, the Federal Reserve limits your savings and money market account withdrawals and outgoing transfers to six per month. If you exceed that amount at Salem Five Direct, you’ll pay a $10 fee.

In addition to depositing at least $100, you’ll need to:

You can make your first deposit electronically by transferring money from another bank or mailing in a check. You can wire funds into your account as well (but there’s a $15 incoming wire fee).

Salem Five Direct is an online division of Salem Five Cents Savings Bank, which is based in Salem, Massachusetts. Deposits are fully insured by the Federal Deposit Insurance Corp. and the Massachusetts Depositors Insurance Fund.