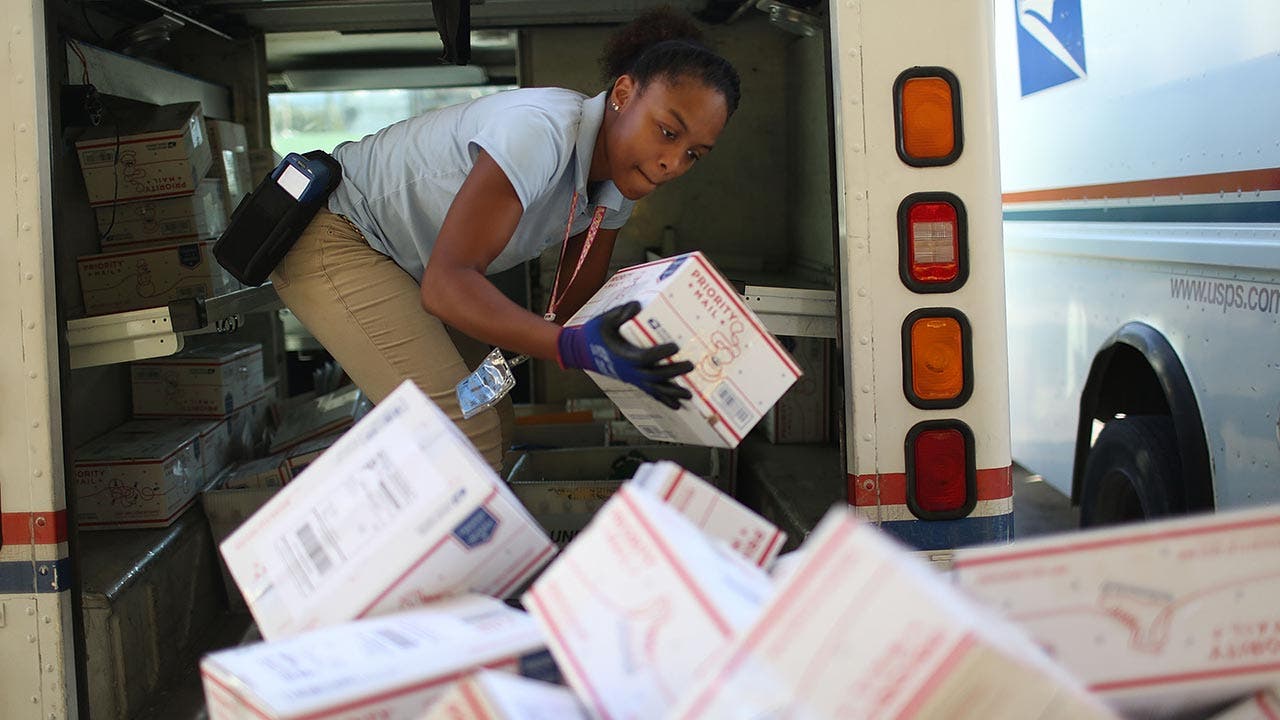 That appears to be quite a deal. Among the top nationally available 2-year traditional CDs, you can only earn up to 2.5 percent APY.

To earn 3 percent APY through a traditional CD, you would have to open a 5-year CD. Check out some of the other top CD rates.

Who should open this IRA CD

IRA CDs are standard certificates of deposit that are held in individual retirement accounts. Like traditional CDs, they are offered by banks and credit unions.

Investing in an IRA CD may only make sense if you’re a conservative investor who wants limited exposure to the markets. And generally, it’s only a good idea if you’re planning to retire in the near future. Compared to other investments, CDs offer a low rate of return.

If you’re looking for a safe place to keep your retirement savings for a short period of time, the 24-month IRA CD offered by the USPS Federal Credit Union may appeal to you. If you already have plenty of retirement savings, the deal may seem even sweeter.

Who should think twice

Depending on your circumstances, the 24-month IRA CD deal may not be as great as you think.

To be eligible for the offer, you’ll have to apply for membership with the credit union. You’ll also have to open an IRA through a brokerage firm or another financial provider. Or you can set up a traditional or Roth IRA through the USPS FCU.

Before you can invest in an IRA CD at the credit union, you’ll have to open a regular IRA Savings account. Currently, it pays 1.25 percent APY.

In short, you would have to jump through several hoops in order to take advantage of the 24-month IRA CD deal. And when it’s all said and done, you may not earn enough interest in exchange for your efforts.

Much like traditional CDs, there’s a penalty for early withdrawals from an IRA CD. If you cash out before the end of your term, 180 days’ dividends will be subtracted from your principal. You could also pay a 10 percent tax penalty (if you’re below the age of 59.5) and income taxes if you have a traditional IRA.

Bottom line: When looking for a CD, checking the yield alone is not enough. You’ll have to read the fine print and calculate your earnings to decide whether a deal is worth buying into. And if you want to invest in an IRA CD, consider speaking with an adviser or tax expert to find out whether that makes sense for your financial situation.

Membership at the USPS FCU is open to:

To apply for membership at the USPS FCU and open an account, you’ll have to visit a branch or mail in (or fax) your applications.

Joining through the American Philatelic Society

Anyone can join the USPS FCU by becoming a member of the American Philatelic Society (APS), the world’s largest nonprofit for stamp collectors. But membership isn’t free. For the first year, dues are prorated.

If you join between January and March, your membership dues for the first year would cost $36.75. For the second year, dues would cost $45.

Those dues could take a bite out of your earnings, particularly if you’re opening an IRA for the first time. The most you can contribute annually is $5,500, according to the IRS, if you’re under the age of 50.

If you take your full IRA contribution of $5,500 and move it into the credit union’s 24-month traditional IRA CD, the most interest you can earn is about $339.66 (interest compounds monthly). If you subtract your APS dues for two years of membership, you’re left with less than $260.

The U.S. Postal Service Federal Credit Union is based in Clinton, Maryland. It was founded in 1934 and serves more than 23,300 members throughout the United States. In Bankrate’s latest review of its financial health, the credit union earned four out of five stars.