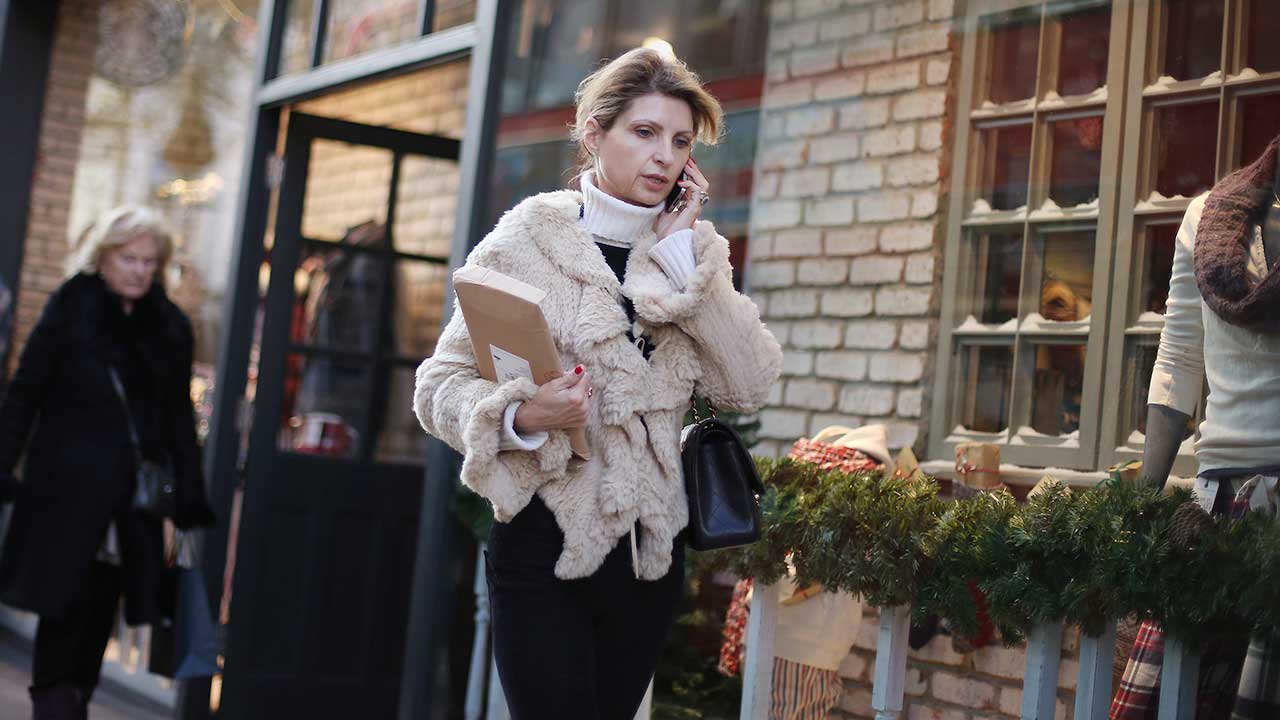 In the depths of the financial crisis, investment bank Goldman Sachs became a traditional bank holding company in a bid for survival. As the company’s trading revenues have continued to sag in the post-crisis, post-reform environment, this choice is providing the bedrock for its next big opportunity: consumer banking.

Goldman Sachs has entered two banking businesses in recent years that it had long ignored: deposits, like savings accounts and CDs, and personal loans. Although initially offered separately, late last year the company merged the two lines under the Marcus by Goldman Sachs brand, named after the company’s founder, Marcus Goldman.

The path to consumer banking

In 2008, with the financial world in a tailspin and its investment bank counterparts failing and being taken over, Goldman Sachs opted to become a traditional bank in order to ensure its continued existence. That meant additional oversight by regulators like the Federal Reserve, but it also meant access to the funding it would need if it ran into liquidity issues.

Despite becoming a bank holding company, Goldman’s business remained focused on corporations and the wealthy. That changed a few years ago as it began plotting new strategies, says Omer Ismail, chief commercial officer for Marcus. The Wall Street Journal recently published an in-depth account of the creation of Marcus, including juicy tidbits like conversations over lunch in the Hamptons.

The company set three criteria for evaluating new business lines: Where is there an unmet need? Can Goldman find a competitive advantage in serving that need? And can we make it a profitable business without having to get a major slice of the market?

Goldman decided to tackle the unsecured personal loan space first. This has been a hot area for banking and fintech over the last several years, for a few reasons. First, banks tightened their credit standards, and unsecured consumer lending tends to be more risky. Companies like Lending Club, SoFi and Prosper found a fertile ground in providing consumers with very simple application processes and quick approvals. Also, unlike most credit cards, the loans’ interest rates are customized for each borrower. People use these loans for everything from credit card consolidation to home improvement projects.

Although a few of these start-up lenders—often referred to as marketplace lenders—have been quite successful, banks have a tremendous advantage if they can fix their application processes, which tend to be tedious. Non-bank lenders rely on investors to fund the business by buying the loans. Banks can use their deposits to lend and keep the loans on their books. Ultimately, conventional banks should be able to use their inherent advantages to outprice nimble fintech competitors.

Marcus has found its particular angle in making its loans highly customizable. Rather than setting traditional loan terms, like three years or five years, it asks you how much you can afford to pay each month in addition to asking you how much you need to borrow. So, you might end up with a 31-month installment loan, which is not a conventional loan term. You also can set and change your monthly payment date to fit your payroll schedule.

“We heard loud and clear that consumers wanted the ability to set their payment date,” says Dustin Cohn, head of brand management for Marcus.

There are also no fees, such as origination fees—a staple of most marketplace lenders—or prepayment fees.

The decision to enter the deposit business followed the same test: Finding a need, determining whether Goldman could serve that need competitively and if it could build a meaningful business without being the top player.

In 2016, Goldman Sachs bought General Electric’s GE Capital Bank platform and assumed its $16 billion in deposits. Initially branded as GS Bank, Goldman set out to be competitive in the high-yielding savings account and CD space, competing head to head with the likes of direct banks such as Synchrony and Barclays.

Without the costs associated with running massive branch networks, direct banks can pay consumers more on their deposits. At the end of 2017, Marcus had more than $2.3 billion in loans and $17 billion in deposits.

Marcus as a platform

Besides an expansion to the UK later this year, Goldman is being coy about how it plans to expand the Marcus brand, but the merging of the two businesses under the Marcus brand is a harbinger.

Ismail says the two businesses didn’t have a lot of overlap. That makes sense, someone seeking a way to consolidate their credit card debt likely isn’t chasing savings rates, and vice versa. But as Marcus matures, it doesn’t want customers to have a fractured or siloed view.

“There was not much short-term confusion,” Ismail says. “But longer term, as we broaden and add several products down the road, we wanted one user experience.”

The Wall Street Journal reported that the company is exploring point-of-sale credit. Say you’re buying a new couch, you could turn to Marcus rather than the retailer’s financing partner. Also, in February, Bloomberg reported that Goldman was considering acquiring Clarity Money, a fintech budgeting app.

It will also be curious to see if Marcus adds a checking product. In retail banking, checking is often viewed as the heart of the relationship, because it fuels the daily lives of consumers. Thanks to mobile banking, people check their checking account frequently and each time they swipe their debit card they are reminded of that ledger. Savings and loans are decidedly less high-touch.

Ismail says that the transactional nature of checking accounts isn’t a deterrent to the business, but he returned to the same principles that Goldman used to evaluate the businesses it is has entered. Entering checking and future businesses will be measured the same way, he says.

Trading on the Goldman name

Despite their higher rates on deposits and more competitive rates on loans, online-only plays sometimes struggle to gain mainstream appeal. Branch traffic may be down across the industry, but consumers still flock to banks that have branches in their area.

Marcus isn’t planning any branches—they are just a cost burden, Ismail says—but the company sought to address customers’ affinity for brands in naming the entity.

“It’s not just Marcus. It is Marcus by Goldman Sachs,” Ismail says. “There is a high familiarity with the brand and people want to engage with Goldman. … We are creating a user experience that is tethered to the mother brand.”

Branding is only part of the equation, of course. One of the other advantages of branches is having a person readily available when you have questions. To that end, Marcus is taking its customer service via call centers very seriously. He promises that customers are connected with a person based here in the U.S. within 30 seconds.

Speaking of calls, some customers even get a call from Goldman CEO Lloyd Blankfein.