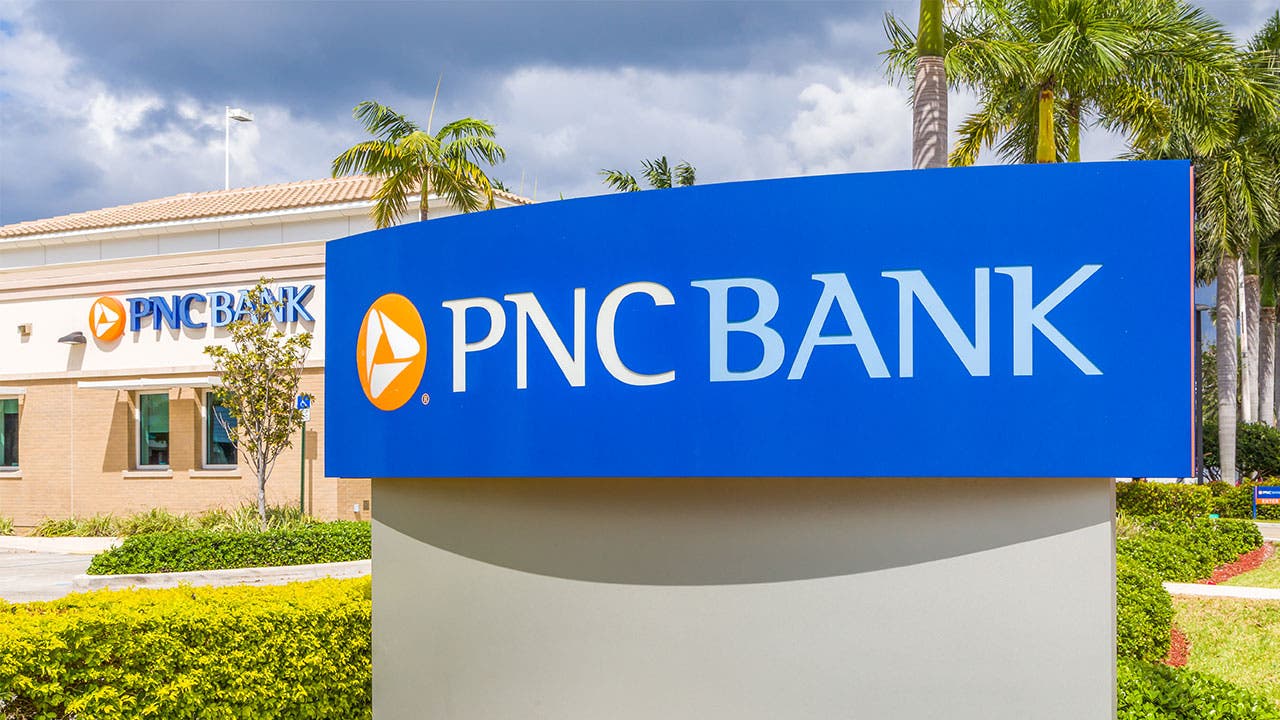 A traditional brick-and-mortar bank is expanding its reach and offering a new savings account paying a competitive yield.

What to know about the new high-yield savings account

People who are outside of PNC’s traditional market are eligible to open a new high-yield savings account with up to a 2.25 annual percentage yield (APY). The account starts at 2.2 percent APY, but you can get an additional 5 basis points if you also open PNC’s Virtual Wallet, a digital money management tool.

The high-yield savings account has no tiered-balances, which means you’ll receive at least 2.2 percent APY as long as you meet the $1 minimum to earn the yield. There is no maintenance fee and no minimum balance requirement to open.

The Virtual Wallet has been available online before Monday. But this is the debut of the high-yielding savings account to people who don’t have a PNC in their state.

“The high-yield savings is probably the new and more interesting offering with the higher rate,” says Kevin McCann, senior vice president and head of national retail expansion at PNC Bank.

PNC is not offering this savings account to people who live in a state where PNC currently has a market presence. PNC is also not offering any CDs at this time.

A big bank with a competitive yield

The new PNC account offers a rare chance for consumers to get an attractive yield on a savings account at a big bank. If you live in Kansas City or Dallas, you can both earn a competitive APY and be able to go inside the bank to transact.

PNC plans to open two banks in Kansas City to start, with one opening Oct. 9 and then another six to eight weeks later. The first Dallas location will open in the first half of 2019. The bank plans to initially have four Dallas locations.

“There’s still, at least our research, and I think, a lot of the other research out there would suggest that people still value the knowledge that there is a physical location,” says Todd Barnhart, executive vice president of retail distribution at PNC Bank.