Harriet Tubman to be new face of $20 bill

The $20 throughout the years

Slave owner Andrew Jackson will be replaced by abolitionist Harriet Tubman as the face of the $20 bill, in a revolutionary change that the U.S. Treasury says will happen after an unveiling in 2020.

Women’s groups have noted the significance of that year. It will mark the 100th anniversary of the ratification of the 19th Amendment, which said women could not be denied the right to vote.

A totally made-over $10 bill had already been slated for 2020, and the Treasury now says a new design for that bill also will be introduced at that time. For now, Alexander Hamilton will remain on the $10, due, in part, to the popularity of the hit Broadway musical bearing his name.

Last June, Treasury Secretary Jack Lew had announced that Hamilton would likely be replaced by a woman. In a concession to women’s groups, Treasury’s plan is to put an image depicting women’s suffrage on the back of the $10 bill.

“The decision to put Harriet Tubman on the new $20 was driven by thousands of responses we received from Americans young and old,” Lew said, in making the formal announcement.

First issued in 1914, the $20 note has evolved greatly over the years, changing in size and security features. See how it has been transformed. 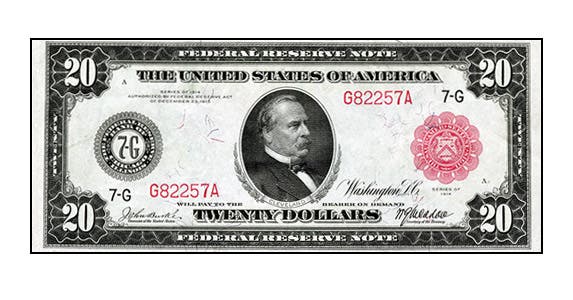 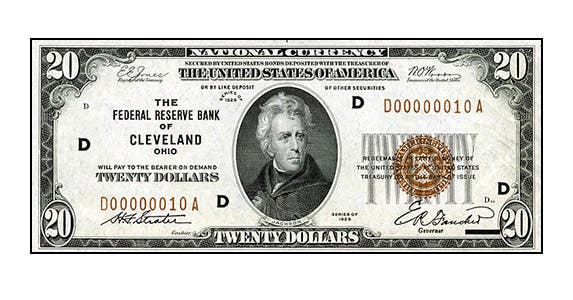 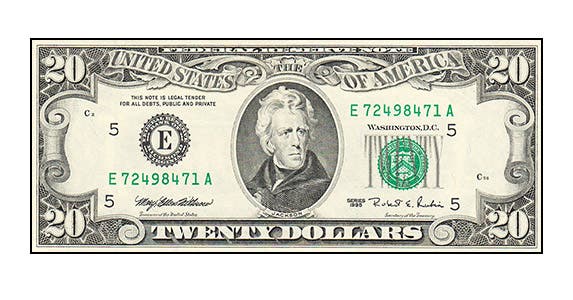 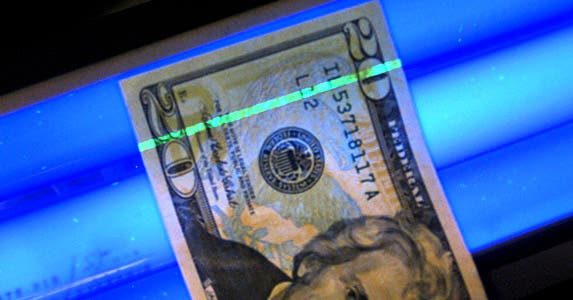 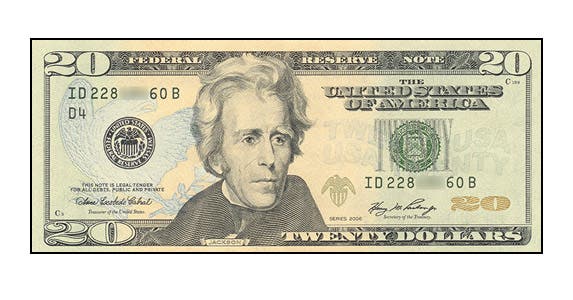 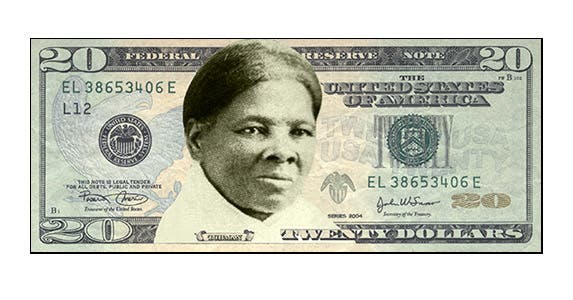 Photo courtesy of Women On 20s