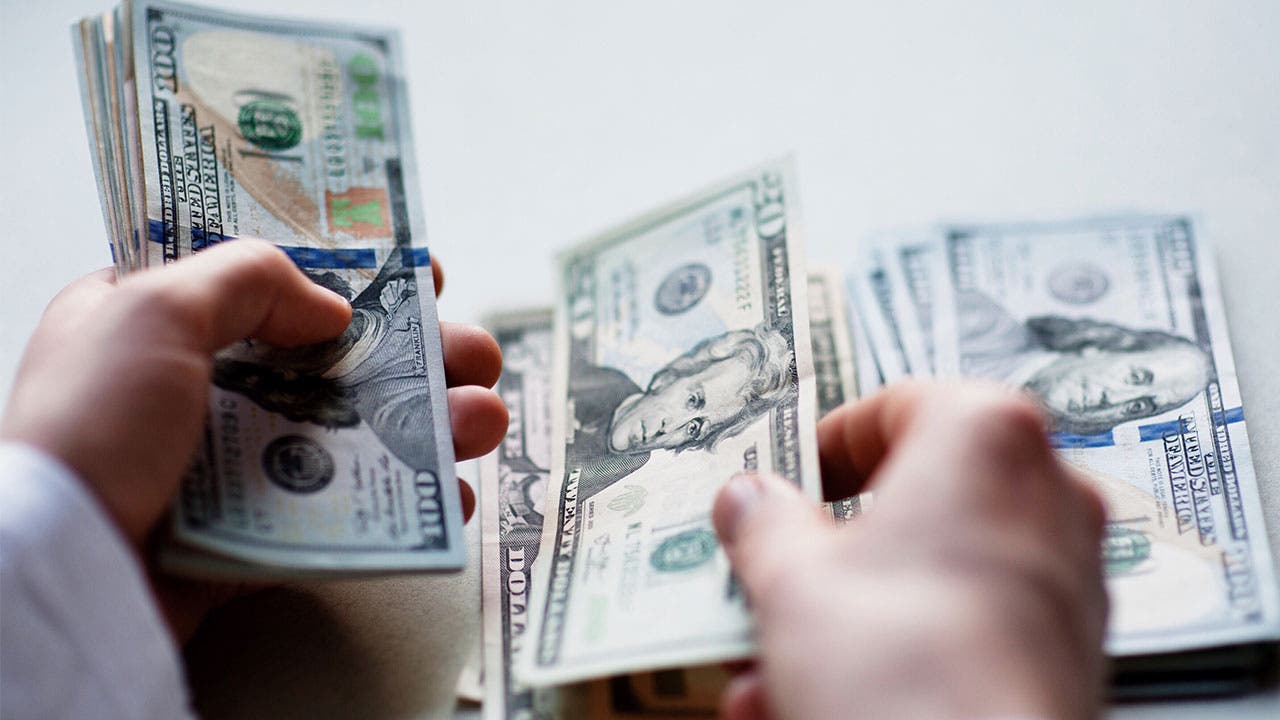 For anyone fed up with low savings account yields, a startup has a solution: a mobile banking app that can pay as much as 4 percent APY.

Currently, the most you can earn from a nationally available savings account is 2.25 percent APY. Some of the country’s biggest banks pay less than 1 percent APY.

The catch? Earning 4 percent APY will require some effort.

“Very few people will actually get consistent rates of 4 percent, if anybody,” says Stephen Greer, a senior analyst at research and consulting firm Celent. “It’s a cool trick to try and get people engaged, but I think it’s way overstated that it’s really anything more than a 2 percent savings account.”

How to earn the highest yield

With a Beam account, your goal is to earn rewards, called billies. You’ll need them to boost your daily yield beyond the 2 percent that all users earn on balances of up to $50,000. (The maximum deposit amounts for trial account and private beta users are $400 and $15,000, respectively). While you can collect an unlimited number of billies, you can use only four per day to raise your interest rate.

There are several ways to earn billies. You can earn three for every friend you refer. You can press the billie (a piggy bank with a hat) to earn rewards. You can also earn a free billie every evening.

In order to consistently earn a high yield, you would have to regularly engage with the app. More than two-thirds of users use the app daily, Du says.

But Greer questions whether users will want to work that hard to earn more interest. He says research has shown consumers either want savings to be accrued automatically through apps like Acorns and Digit or they want to park their cash somewhere and forget about it.

“The trend is going towards so much hands-off banking that a lot of the big names that we’re tracking now are all things that are automated and AI-based,” Greer says.

Banks often earn up to 4 to 5 percent per year, Du says. But they’re not passing those kinds of earnings on to customers for several reasons, like high overhead expenses. That didn’t sit well with Du, who spent years working as an investment banker.

Inflation is also a concern Beam aims to address.

“The cash sitting in the bank is effectively losing what, 2.8 percent relative to inflation every year,” Du says. “That’s really I guess what we’ll call a middle- to low-income family tax.”

Like online banks, Beam can pay a higher rate because it doesn’t have to worry about costs that come with having physical branch locations. The startup also keeps its customer acquisition costs low. Existing users help to bring new customers in the door.

Partnering with other banks

For it’s pilot program, Beam has partnered with Evolve Bank & Trust, a community bank with corporate headquarters in Memphis, Tennessee. It’s also working with Synapse, a software company providing the API infrastructure that Beam’s interface sits on top of.

“Banking is either too hard to use or too expensive depending on which bucket you fall in. And we’re always super keen and super eager to work with people that are trying to kind of disrupt that,” says Sankaet Pathak, founder and CEO of Synapse.

Beam users transfer funds from external banks to deposit accounts held by Evolve. This allows their accounts to be insured by the Federal Deposit Insurance Corp. Evolve benefits, too, by supporting fintech companies like Beam.

“Synapse’s API’s and Beam’s technology allows Evolve to gain operational efficiencies which result in competitive rates we can then pass on to our customers. Beam has created an alternative to traditional banking, and Evolve can provide them critical support services, while remaining in the background,” the bank said in a statement.

Beam is working closely with other bank partners that it’s planning to announce later. According to its website, “Beam makes money through software subscription service revenues from financial institutions, not from customers like you. Beam just keeps less of those “big banks” profits for ourselves, and shares more of it with you.”

Should you save with Beam?

Beam is planning to roll out Android versions of the private beta and trial account around the end of August. But it’ll be awhile before the app is publicly available. More than 125,000 people are still on the waitlist.

Obstacles have caused the company to push back the date of its public launch. The startup has a small team, Du says. And as part of standard protocol for banking apps, it has to answer to regulators who want to make sure whatever is in the market is safe for consumers.

“For us, it’s important to make sure that a customer has a very consistent experience, that we’re minimizing issues because it does tie to our image and credibility,” Du says. “That’s one of the reasons why we prefer to kind of not release until it’s good enough where we think that we would enjoy the experience ourselves.”

Before adding your name to the Beam waitlist, consider whether you’re better off putting your savings in another high-yield savings account — or a CD if you don’t need to access your money right away. A handful of banks and a credit union pay consumers nationwide at least 2 percent APY.

Ask yourself whether constantly engaging with Beam will be worth it, says Greer from Celent. And consider what your financial situation looks like to decide whether you should use Beam or lock your money in a CD paying a higher yield.

“What does my debt situation look like?” Greer asks. “What do I need for the next 12 to 24 months as far as money? Are there any major purchases (I’m planning to make)? How much money do I want on hand just in case something comes up, like an emergency?”