In the path of Hurricane Harvey? Your bank may cut you a break 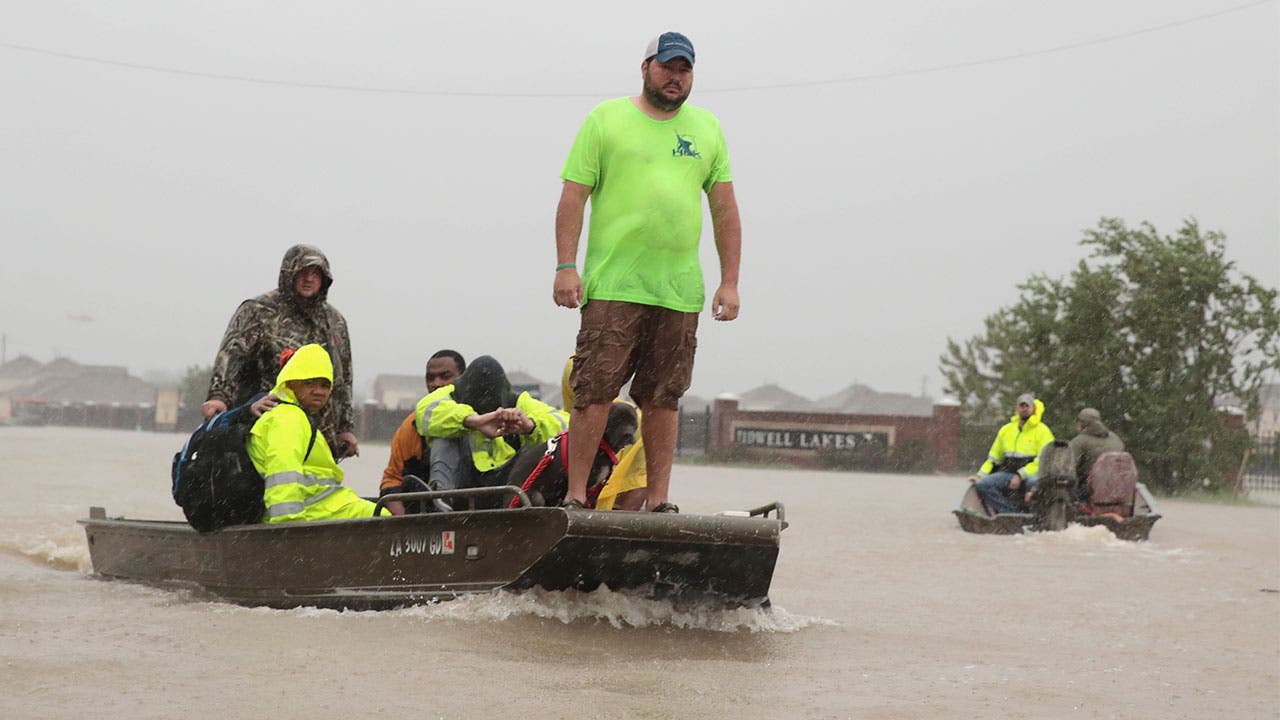 Several of the largest banks operating in Houston are making it easier for customers affected by Hurricane Harvey to access one of the most essential things in an emergency: cash.

Banks like JPMorgan Chase, Wells Fargo, Bank of America and BBVA Compass have announced plans to waive fees, including those for using ATMs outside of their networks to help their customers in the path of the the hurricane. The storm, which made landfall on Aug. 26 has dropped more than 30 inches of rain.

We’re waiving some late and overdraft fees for clients in areas affected by #Harvey. You have enough to worry about. https://t.co/zKpxtEoJcB

What is your bank doing?

JPMorgan Chase, which is the largest bank in the Houston metro market by deposits, will waive ATM fees in Houston and other affected areas through Sept. 10. It also will waive or refund late fees on mortgage, credit card, business banking and auto loan payments. The same goes for overdraft or monthly service fee charges.

Wells Fargo, which is the second largest bank in the Houston metro market, also will waive out-of-network ATM fees for its customers. It said it would also reverse late fees and other charges on all of its consumer products.

Bank of America says it will automatically refund fees incurred by consumer and small-business customers in the areas impacted by the storm.

Frost Bank says it will waive overdraft and non-sufficient fund fees incurred between Aug. 28 and Sept. 8 for customers in Houston and Galveston, Texas. Fees already incurred would be refunded.

The bank said its customers in the affected areas can use any ATM without incurring a fee, and that it would waive the fees for non-customers using its ATMs in the region.

BBVA Compass Bank and Comerica are extending the ATM courtesy to non-customers, too. In addition to waiving fees for its customers using other ATMs, they both said they wouldn’t charge non-customers in the affected areas to use their ATMs, either.

Chase, Wells Fargo and Bank of America each have pledged $1 million to relief efforts. Wells Fargo also will allow its Go Far Rewards customers to redeem their points for donations to the American Red Cross Disaster Relief Fund. Customers can do so through Sept. 12 by going to GoFarRewards.wf.com or calling 877-517-1358.

To find out if your bank or credit union will waive fees or make other accommodations, call the customer service number on the back of your debit card or visit the institution’s website or social media pages.

UPDATE: The Branch Locator will have updated branch closings and hours information as they become available: https://t.co/tAobMYUNDV

If you’re in an area impacted by Harvey, look to technology to help make banking a bit easier. As long as you have battery power and data access, you can use smartphone banking apps to to accomplish some of your financial tasks, like: