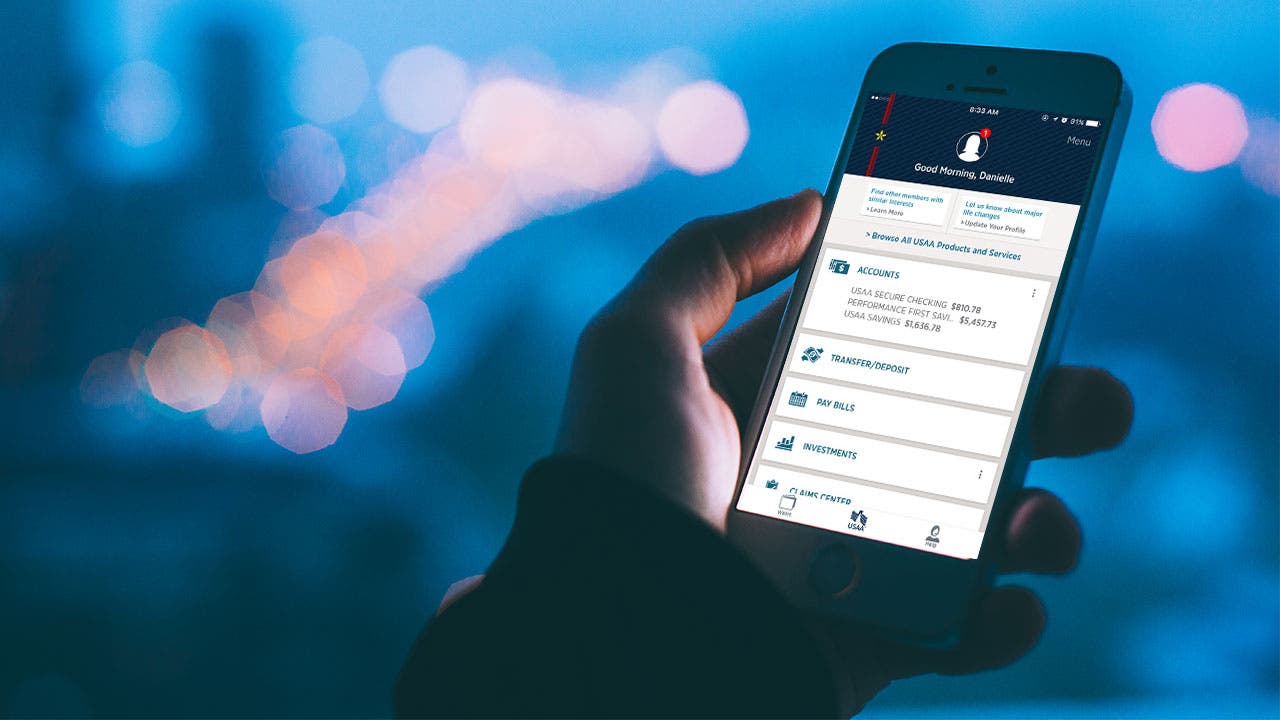 Banks can’t get enough of your opinion these days.

They want your feedback on tools, they need you to test out new features and they want to know what you think stinks.

Banks, like most corporations, have long relied on tools such as focus groups and customer research to shape their decisions. Those efforts are deepening as banks see consumer input — and lots of it — as key to their strategy of quickly delivering products, features and tools that will resonate with you.

Citi and USAA have launched programs where customers can sign up to give feedback and participate in pilots, and banks such as Chase are eyeing similar moves. At their core, these efforts are intended to help banks stay relevant and innovative while building value with consumers whose expectations are quickly changing.

USAA, a firm that provides banking and insurance to members of the military and their families, has long been considered one of the leaders in digital innovation. It is baked into its business model: Since USAA serves its member base around the globe without a traditional network of branches, it has to be creative in making it easy for customers.

But as the pace of mobile technology accelerates, USAA executives decided they need to expand their pilot programs.

“We have a long history of including our members in the development of new products with survey groups and spending time in their homes,” says Zack Gipson, chief innovation officer at USAA. “That works if you do a few projects a year, but that’s tough to do at scale.”

At the beginning of last year, the firm launched USAA Labs, a digital workshop that can be accessed via the internet or through the mobile app.

“USAA Labs puts you, the innovator, at the forefront of innovation by providing a vibrant community where members can innovate for members,” the front page of the site reads. There, you can peruse ongoing pilots, like one for Facebook Messenger, view some of the ongoing projects and take surveys.

Although USAA is slowly inviting its members to participate in its lab — about 30,000 are currently using it out of the firm’s 13 million members — you don’t have to wait for an invitation if you’re antsy to check it out. You can visit it at USAA.com/labs. On the mobile app, the easiest way to get there is to type “labs” into the help assistant.

The firm is particularly proud of a feature that came out of the lab during Hurricane Harvey last year. Members in Houston were nervous and told the bank they wanted a tool to see if the flood had reached their homes. With that kind of immediate feedback, USAA was able to respond quickly. Within 12 hours, USAA launched a tool that let users see before and after pictures of their property using mapping technology, aerial photography and satellite imagery from the National Oceanic and Atmospheric Administration.

Besides eyeing ways to develop new products and services, USAA has an empathy lab that is intended to address the specific needs of its military-oriented members. For instance, it is currently testing a wearable device that can detect when someone who has post-traumatic stress disorder is being affected by something, such as a movie with battle scenes. The bracelet can send a signal to the smart thermostat to lower the room temperature and to the smart light bulbs to soften the light. It can also notify a relative about the situation.

“It is showcasing how connecting technology can be used to treat PTSD, and we’re getting great feedback,” says Mitzi Ruiz, USAA’s strategic innovation director for emerging technology.

The ramping up of customer experimentation is part of a larger trend to become more customer centric. Although it makes sense that companies would build things that their customers will want, it doesn’t always work that way. Bankers have historically built products based on their needs, especially their revenue needs.

But the rise of financial technology — fintech — has changed the game, as companies use technology to deliver financial services at lower costs and in more visually attractive ways. While startups haven’t managed to topple the megabanks as they once aspired to do, they have pushed them to be better about the way they approach products and design.

“The recognition that innovation doesn’t necessarily come from within is pretty well accepted,” says Raja Bose, global retail banking consulting lead at consulting firm Genpact. “They know they have to bring in that outside perspective.”

Besides getting more customer feedback, banks have also hired people outside of banking to help them innovate. The moves toward more collaboration signals to customers that the bank is trying to evolve, Bose says. “They are demonstrating to their customers that they are willing to try innovating in new and interesting ways.”

“Make it simpler, that is the perennial request,” Chee says. “The other common thing is the request to for us to be able to meet them where they are and have their back. That’s really important.”

The last two points — about meeting customers where they are and having their back — seem to be driving innovation these days. Discover and Wells Fargo introducing the ability to message via Apple’s iMessage platform is a great example of meeting customers where they are. Similarly, Citi’s push to allow customers and non-customers alike to use Citi to aggregate their financial data and get a full scope of their financial life is a perfect example of trying to show people they have their back.

Citi’s aggregation tool was among one of the first tools piloted in Canvas, the beta testing community Citi launched late last year, where customers can sign up to try out a variety of things Citi is exploring.

Chase has a beta testing community, but the firm invites specific users to participate. Currently, you can’t just sign up as with Canvas or USAA Labs, but that could change.

“Today, we are targeting, but we’re looking at expanding (the testing community) beyond that,” Chee says.

In the meantime, Chase has dedicated teams on the West Coast, East Coast, Dallas and Columbus, Ohio, who “go out, observe, interview and co-create with customers,” Chee says. Banks have historically relied on customer research bought from third parties, but that is often not very effective in understanding customers, he says. The company has changed that to rely more on research it does itself. Chee wants more parts of the bank to do it, too.

“We want to enable basically everyone to engage with our customers and develop that direct empathy,” he says.

If you’re a customer of USAA or Citi and want to get involved in testing new products, it is as easy as signing up and checking out the options. If you’re not, see if your bank offers something similar.

While this might seem like something focused on millennials, banks desperately want to hear from all sorts of customers. Some pilots also might be only available to certain demographics.

“We have customers from every walk of life, and we want to create products and services that can meet the diversity,” Chee says.

The only implied prerequisite is that you’re digitally savvy. Also, it helps if you’re able to commit to the program and give real, solid feedback.

If there are things you think your bank could do better but beta testing your bank’s latest chatbot doesn’t fit into your schedule, there are other ways for you to participate.

For starters, program developers are closely watching which features you use and don’t use. In that case, just by using the app or website, your behavior is telling the bank what you like and what you don’t.

But it’s also a good idea to speak up, write reviews and tweet about your experience.

Although it might seem like screaming into the void, bankers are listening. For instance, Michelle Moore, who leads digital banking for Bank of America, often talks about how she has reshaped the bank’s digital strategy by listening to customers. She religiously reads app reviews.

“App reviews often directly resulted in product enhancements,” Bose says. “With Twitter, other social media platforms and other channels, there is no shortage of ways to complain. So for banks, why not leverage that?”