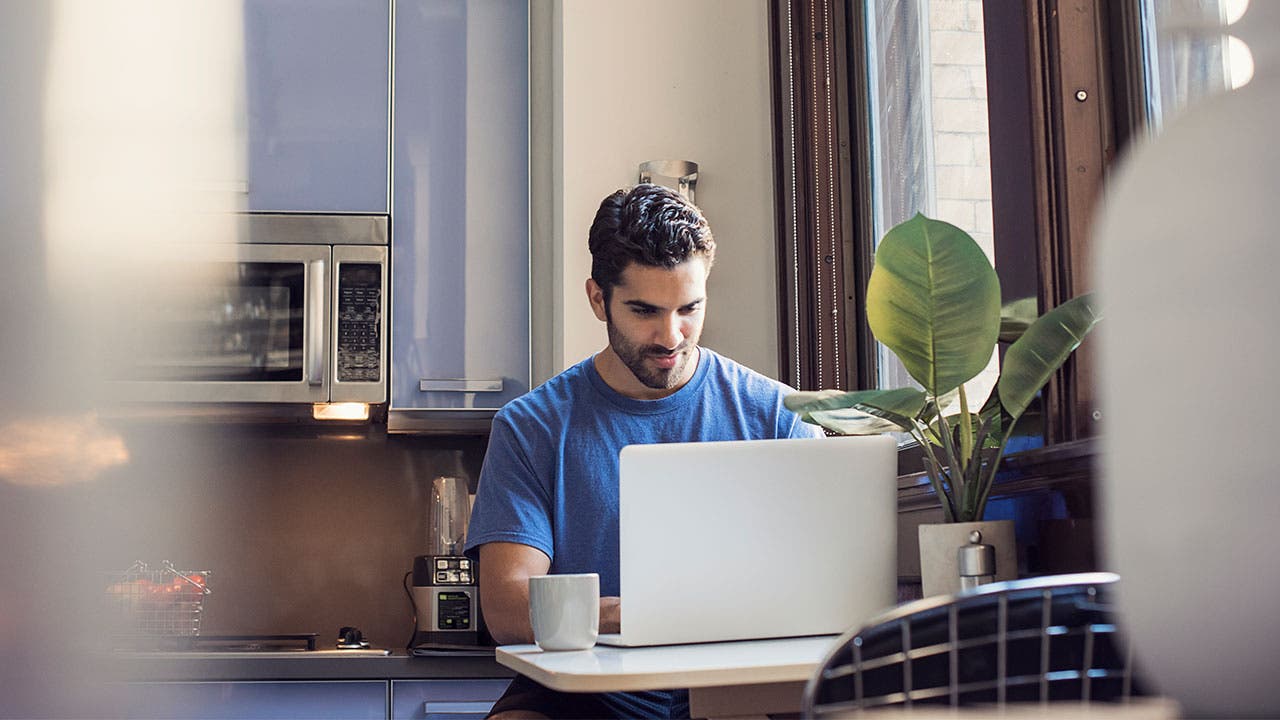 Startups like MoneyLion are already planning to introduce banking products, like checking accounts. Soon, they may enjoy some of the benefits available to national banks like Chase and Wells Fargo.

A regulator said Tuesday that it would begin accepting applications from non-depository fintech companies interested in a special purpose national bank charter. The Treasury Department expressed support for the idea earlier that day. The news comes after years of intense debate and lawsuits from state regulators who oppose the charter.

If you’ve considered getting a loan from an online or peer-to-peer lender, the announcement from Office of the Comptroller of the Currency should matter to you. It could have a big impact not only on the availability of personal loans but also the cost of them.

How fintech startups and consumers win

Online lenders wishing to serve consumers in different states are used to having to apply for multiple licenses. They’ve also had to partner with banks in order to offer certain services. A special purpose national bank charter would eliminate those problems.

Operating under a single federal license — and answering to one regulator — would allow fintech companies to run more efficiently.

“On the positive side, this announcement suggests that fintech companies will be able to offer financial services to consumers nationwide without the significant overhead of having to deal with 50 different state regulatory authorities,” says Raja Bose, a consulting leader at Genpact. “This will likely streamline their operations considerably and enable them to offer products at a lower cost to consumers.”

Consumers could also end up with better products and more options when they’re looking for loans from online providers. A special purpose national bank charter is expected to increase competition and spark innovation.

“While there are still a lot of unknowns around the charter, we’re excited to see that the OCC recognizes that the financial services landscape has changed, and that the regulatory environment needs to change along with it,” says Dee Choubey, co-founder and CEO of MoneyLion. “We believe that the current state of unclear rules and state-by-state variance stunts innovation and that clear regulation is a necessary step forward to bring maturity to the industry.”

More people across the country would also have access to financing beyond what’s offered by local payday lenders and brick-and-mortar banks.

“The population that MoneyLion, and many of our FinTech brethren, best serve is underrepresented by traditional banking institutions,” Choubey says. “Providing this level of regulation and legitimacy to the fintech firms they rely on provides these consumers with more choices and better peace of mind.”

Whether more lending options for consumers is a good thing depends on the quality of those products, says Rebecca Borne, senior policy counsel at the Center for Responsible Lending.

Consumer advocates expressed concern following the OCC’s announcement. A special purpose national bank charter, they say, could make matters worse for consumers already burdened by large amounts of debt. Many states have interest rate limits that keep out predatory lenders. Companies with the new charter could bypass those thresholds.

“The federal special purpose charter would let these fintechs get a charter from the OCC that would enable them to essentially ignore state interest rate limits,” Borne says. “So we’re very concerned that it will lead to an expansion of predatory lending across the board.”

Alston & Bird attorney Sanford Brown thinks there’s validity to questions about the current administration’s focus — or lack thereof — on consumer protection. Still, he thinks the OCC will do its part to ensure that borrowers are treated fairly.

“Given acting director Mulvaney’s policies at the CFPB, one can extrapolate that Comptroller Otting wouldn’t have the same approach to consumer protection for a non-bank fintech that gets a national charter. They’ll point no farther than Wells Fargo. The OCC supervised them the whole time and look what they did,” says Brown, who previously worked for the OCC. “I think that’s fair first of all, and I think Comptroller Otting and the people at the OCC are certainly aware of their duty to enforce the consumer protection laws of this country and that’s what they’ll do when it does provide a company with the charter.”

The Center for Responsible Lending wants federal regulators and the banks they supervise to ensure that loans have an interest rate that doesn’t exceed 36 percent interest. Loans should also be based on a borrower’s ability to repay. Instead of choosing payday loans and alternatives with high interest rates, consumers looking for a short-term lending option can use a credit card or get a low-interest loan from a credit union instead, Borne says.

Unlike national banks, fintech startups won’t be able to accept deposits insured by the Federal Deposit Insurance Corp. And though they will have an advantage over their competitors, companies interested in a special purpose national charter will have to adhere to many regulations. That’s why you probably won’t see many startups applying for a national charter right away.

Brown agrees. He wouldn’t be surprised if there was a company with a strong proposal waiting in the wings. But it could be months before any fintech startups submit an application for a charter, he says.