How fintech is changing financial services for gig economy workers 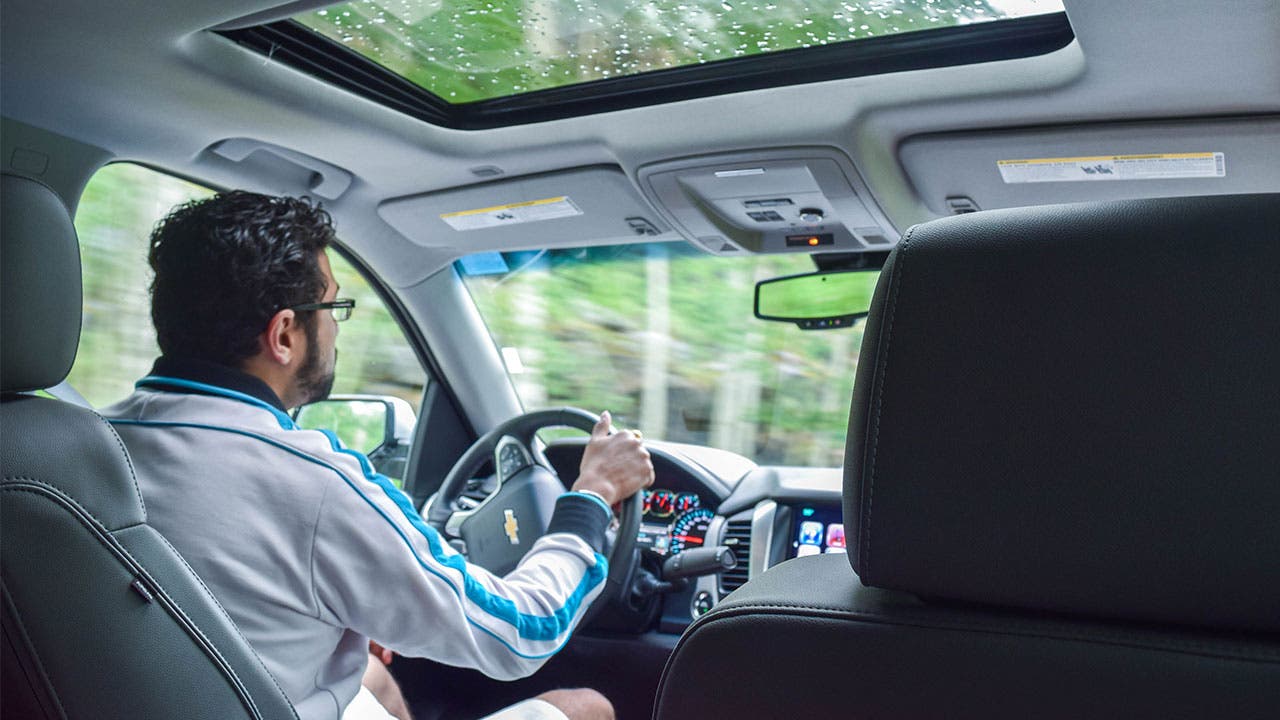 It’s the end of the month, but your paycheck is for less and the bills are still due.

This scenario is far too familiar to the many hourly paid employees, freelancers, on-demand workers and others who are up against a high-stakes juggling act: What they make — which can vary as much as the weather from week to week — with what they owe.

Yet, a small but growing number of fintech companies have been responding to the changing workforce with solutions meant to help them manage the ups and downs of their money at a time when most Americans don’t have enough savings to cover a $1,000 emergency.

Some, like Digit and Chime, automate saving deposits to help all kinds of people build an emergency fund and beyond. Others, like Even, Earnin and Instant Financial, are rethinking the timing of payroll to provide people with an alternative to, say, taking out a payday loan or getting dinged by overdraft fees.

Now, a newer fintech firm, Steady, has launched an app for those seeking financial stability. But rather than increase the frequency of paydays or move money into another account, Steady aims to help the group of gig workers, part-time contractors and others find more income sources at a time when wages are stagnant and employers are reducing hours.

“All of them are facing challenges of needing supplemental income,” says Adam Roseman, CEO and co-founder of Steady.

In early August, the startup announced it scored NBA legend Shaquille O’Neal as an adviser and raised $9 million in series A financing that it will use to help solve this financial challenge.

Steady bills itself as “the income-building platform for the Build-Your-Own workforce.” So, on the app, people can find job opportunities, such as pet sitting, driving for Postmates and part-time retail and hospitality work. The gigs that appear are customized to users’ preferences, such as how far they wish to commute and at what times. The app also lets users link in their bank data, so Steady can track their income across multiple jobs.

“The traditional 9-5 career path doesn’t work for everyone, and we’re seeing more and more people set out to make their own way,” said Shaquille O’Neal in a release announcing Steady’s funding. “Steady sees and serves this group, giving them the tools to discover new job opportunities, and the resources to earn more money and take control.”

There are serious concerns on what people may lose from working gigs, such as health care benefits and retirement plans. But a JPMorgan Chase Institute research paper said platform jobs can help people boost their income when needed. As the report said: “This is a potentially far better option to mitigate or weather volatility if the alternatives are to constrain spending, to take on additional (potentially high-cost) credit, or to become delinquent on existing loans.”

Steady won’t be the last fintech company to try to revamp the experience for flexible workers.  Fintech firm Cogni, for example, is readying to launch a mobile banking experience designed for those who work in the gig economy.

The allure for fintech firms is a growing market.

Mary Meeker, a partner in Kleiner Perkins Caufield & Byers, said in her 2018 internet trends report that freelancer work is growing three times faster than the growth of the total workforce. According to Intuit estimates, gig workers will represent 43 percent of the workforce by 2020.

Stephen Greer, senior analyst at research and consulting firm Celent, says these individuals need customized tools because of what they’re up against: infrequent or unsteady income streams, and as a result, less visibility into their cash flow. “It requires a new level of financial management,” Greer says.

While some prefer flexible work, question marks around paycheck amounts aren’t welcomed by all.

“They want consistency,” says Kristen Berman, co-founder and principal at Common Cents Lab, which is part of the Center for Advanced Hindsight at Duke University.

According to a study by Common Cents, people would give up $9,900 of their yearly income to switch to a consistent job with dependable pay.

They solve a need. But should you sign up?

While the fintech apps for those with volatile income are young, they already have some traction.

The app Even, which is a money management and pay-advance app, for instant, has been available to Walmart employees since December. In July, the retailer announced that 200,000 Walmart employees were already using the app. And Even is set to grow as it recently closed a $40 million Series B financing round.

While Steady is younger, more than 100,000 people have already downloaded the app. So far, Roseman says most users are from 35 to 45 years old and have a financial obligation, such as a child or a student loan — something driving the need for extra income.

Whether you should join the group of users to help you manage the inconsistent amount of money coming in, of course, depends on your financial needs and what the app offers.

If you’re trying to take kids on a vacation or fix a flat tire, name-your-payday apps could help you. But pay attention to any fees required to get the perks. Earnin, for example, lets you decide what to pay to unlock portions of money you’ve already earned. The price to name-your-payday through Even’s app depends on how much the employer covers.

Monitoring usage is also important. While Berman sees upping the frequency of payday as a good alternative to a payday loan, she is concerned with people overusing the perk to the point they’d have to do more math on what they could afford on any given day. “Much more research needs to be done,” she says.

And, of course, for some, it’s a matter of making more money. Even 49 percent of Mint.com’s users spend more than they make. For this group, Steady might be the best option.

“There is not sufficient income for a large population,” Roseman says.