Is financial infidelity worse than cheating? 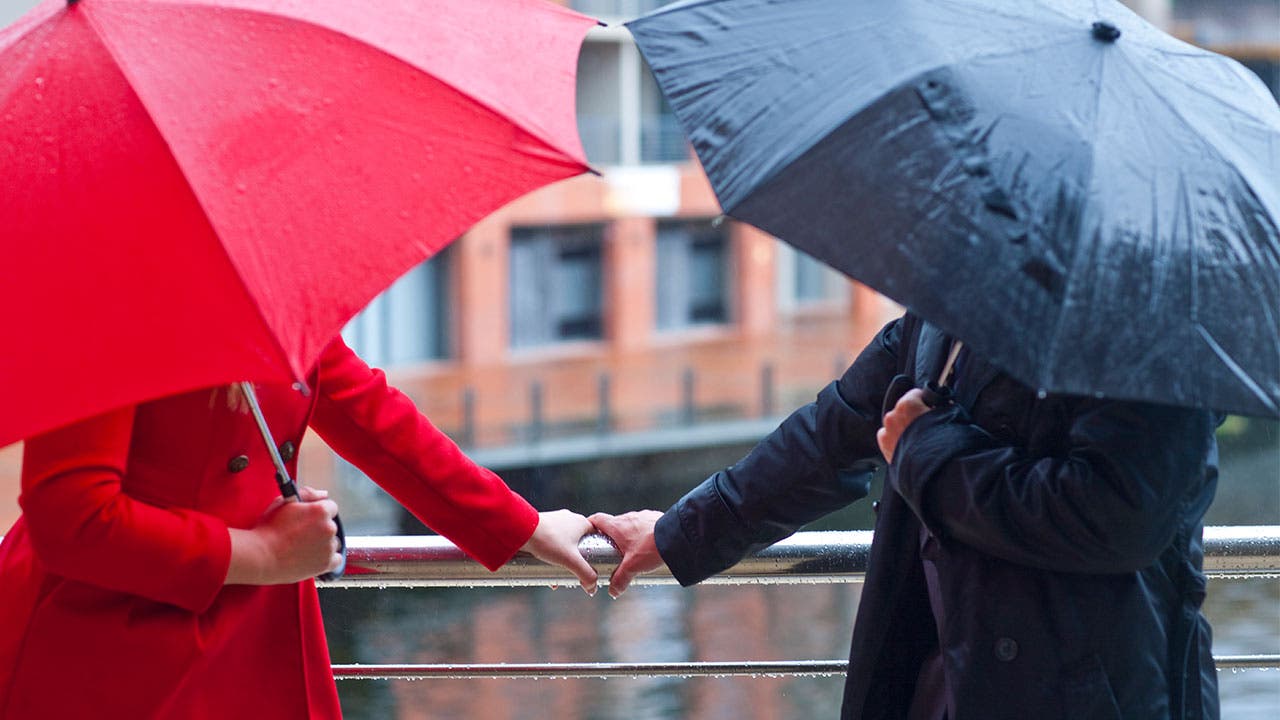 It’s all about the money, honey.

Although a cheating heart is likely to get you into hot water with your significant other, some consider financial infidelity to be a bigger offense.

Some 31 percent of people in a relationship think that keeping a credit card, checking account or savings account a secret from their partner is worse than being unfaithful, according to a new survey by Bankrate sister site CreditCards.com.

“It does make it a little harder to be working as a team when you’re not combining finances,” says Sam Schultz, co-founder of Honeyfi, a budgeting app for couples.

Only 77 percent in the poll said they believe their partners are honest with them about finances.

Having a secret stash could be an indicator of a bigger problem in the relationship. If you’re considering opening a bank account and don’t want your partner to know about it, make sure to examine your reasoning, Davis says.

“A lot of the time, it’s coupled with emotional infidelity,” Davis says.

Commingling finances may be less of a priority for millennials, who, unlike previous generations, tend to marry later, have dual incomes and carry more student debt.

This could explain why, among the 18 to 34 set, 33 percent of survey respondents admitted to having, either presently or in the past, an account their partner didn’t know about, compared with 23 percent of those ages 35 to 54 and 15 percent of those 55 and older who have hidden an account.

Even if you opt to have bank accounts separate from your partner, open communication about your finances is a good indicator of a healthy relationship, says Jonathan Walker of The Center for the New Middle Class, which researches consumer behavior around financial decisions.