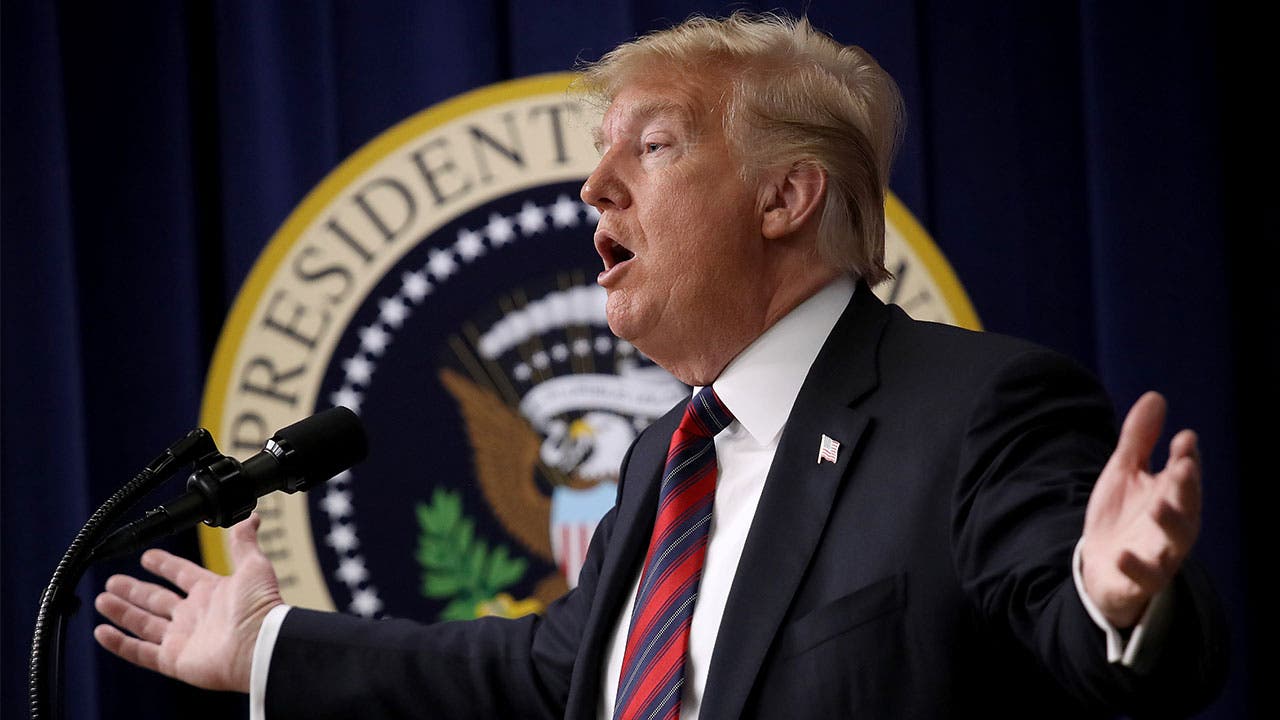 President Donald Trump has let loose again on Federal Reserve Chairman Jerome Powell for raising interest rates while Powell indicated that further increases in 2019 are not a certainty.

In an interview with the Washington Post the president added to comments he made in October that expressed disapproval of Powell:  “So far, I’m not even a little bit happy with my selection of Jay. Not even a little bit. And I’m not blaming anybody, but I’m just telling you I think that the Fed is way off-base with what they’re doing.”

The stock market saw its most significant October decline since the 2008 financial crisis, prompting experts to wonder if this is the start of a bear market. the U.S.-China trade war, rising interest rates and global turmoil has created worries about domestic profit growth.

One more interest rate hike is expected at the end of this year, but what happens in 2019 is another story. Although unemployment is below market expectations at 3.7 percent and the GDP is growing, economists are cautious about what the new year will bring.

On Wednesday, Powell seemed to soften his stance on more rate increases next year. He said in a speech that the Fed’s decision to raise rates was in response to a growing economy but the effects of those hikes might not be fully realized for a year or more.

“We will be paying very close attention to what incoming economic and financial data are telling us. As always, our decisions on monetary policy will be designed to keep the economy on track in light of the changing outlook for jobs and inflation,” Powell said. He pointed out that rates are still at historically low levels, saying that it’s an “exercise of balancing risks.”

On one hand raising rates too quickly could shorten expansion, while moving too slowly could create a higher inflation environment that can be costly to reverse down the road.

For homebuyers, next year is anybody’s guess in terms of mortgage rates. Rates are unlikely to fall in 2019, but whether they rise significantly is another question. Fed rate hikes will largely depend on factors like GDP growth and unemployment.

The Fed has raised interest rates three times this year. The latest hike was in September, bumping the fed funds rate 25 basis points to a range between 2 percent to 2.25 percent. This in turn has raised rates for consumers, from mortgages to credit cards.

The Fed’s rate hikes are a response to solid economic growth, which is in part due to the massive tax cuts Trump ushered in last year and the low unemployment rate. The federal funds rate hikes are an attempt to cool the economy and prevent inflation from spiking.

Trump’s frustration may or may not have an impact on rates going forward, as Fed officials have stated that the benchmark rate will hit above 3 percent by mid-2019.

The Federal Reserve is independent of the president and Congress. The chair is chosen from among the Board of Governors by the president. Trump named Powell to the post in 2017.

“The president’s comments about Fed Chair Jerome Powell don’t present any new action steps for the consumer. Interest rates will continue to rise, just as they have for the past three years, as long as the economic performance justifies it,” says Greg McBride, the chief financial analyst at Bankrate.com said in October.

Borrowers should be proactive when rates rise

For consumers, the rate hikes mean more expensive credit card and home equity line of credit, or HELOC, costs. It takes about 60 days for increases in the fed funds rate to affect these loans, so it’s important for borrowers to be aware of the coming increases. The hikes have helped pushed the 30-year rate mortgage to more than 5 percent, the highest in seven years.

“Focus on paying down high-cost, variable-rate debt such as credit cards, lock in fixed rates wherever possible, and give yourself a further tailwind toward debt repayment by utilizing zero percent balance transfer offers to accelerate debt repayment,” McBride says.

Investors should pay attention too

“Rising rates bring the prospect of increased volatility in financial markets, some of which we’ve been seeing very recently. One needs to try to avoid making emotional investment decisions based on fear and stick to the game plan,” Hamrick says.

“One might consider whether portfolio rebalancing or changing asset allocation is called for. In any case, that process needs to be based on thought and deliberation not fear,” Hamrick says.

Savers can benefit from higher interest rates by putting their money in accounts that are finally beginning to pay decent interest after years of being close to zero. Click here for the best high-yield savings accounts.