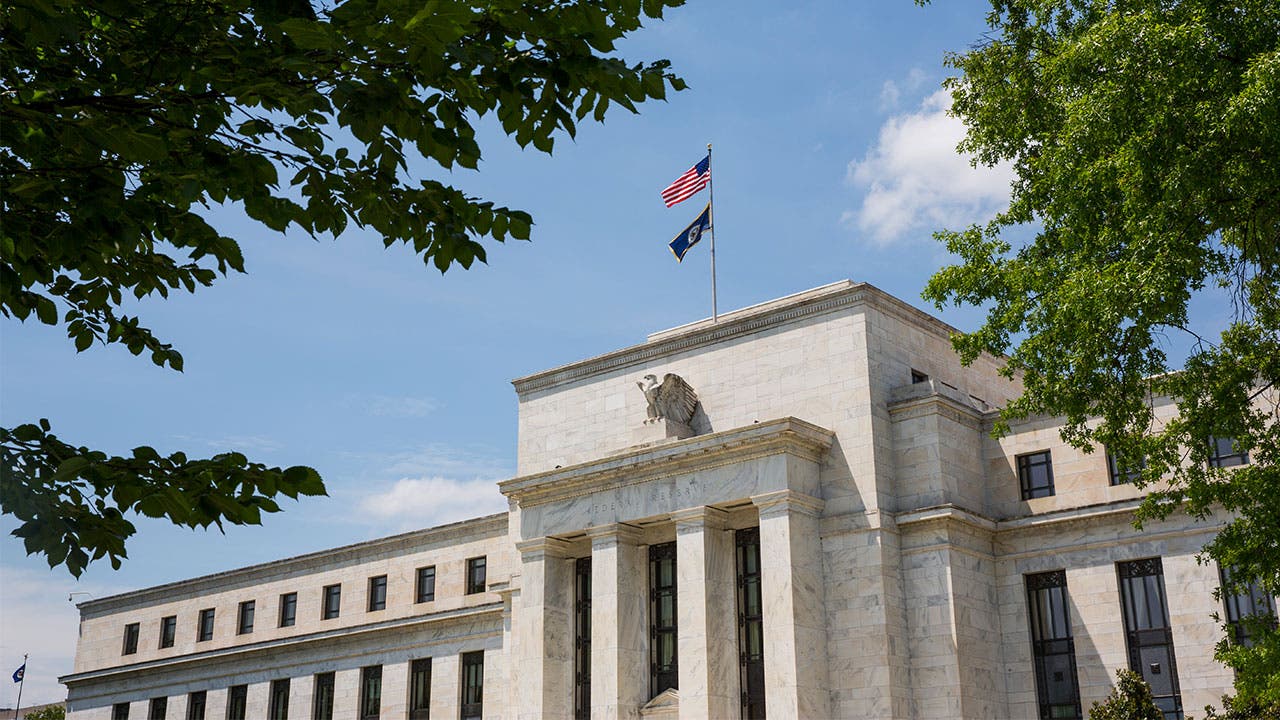 President Donald Trump wants people to know he’s not happy with the Fed – or its chairman, Jerome “Jay” Powell.

Trump a number of times has expressed disappointment with the Federal Reserve’s raising rates, most recently in an interview with The Washington Post. This time, however, Trump specifically stated his dissatisfaction with Powell, whom he hand-picked.

Trump added that he’s been “doing deals” that he claims the Fed hasn’t been accommodating, which he described as a “mistake.” He added, “My gut tells me more sometimes than anybody else’s brain can ever tell me.”

Powell and the rest of the Federal Open Market Committee will likely raise rates a fourth time this year at the Fed’s December meeting. Trump’s remarks raise the issue of the Federal Reserve’s independence and what that means to interest rates and economic activity.

What it means for the Fed to be independent

Having an independent, decentralized central bank is a crucial safeguard to the economic health of the country.

During the Bank Panic of 1907, there was a greater demand of liquidity than what was available. When people went to pull their money out of banks, there wasn’t enough cash on hand to pay them out — and there was no centralized bank to come in and assist the banks in need. As a result, the stock market dropped 50 percent from its peak the previous year.

Being independent means the Fed has the ability to make monetary decisions without executive approval. The organization receives oversight from Congress but ultimately makes decisions on its own.

Why the Fed’s independence is important

By operating independently, the Fed has the ability to make decisions in the best interest of the overall economy. The Fed makes decisions, including setting the federal funds rate, based on its mandate to contain inflation and boost employment. Political considerations, including comments by the president, are not part of the Fed’s mandate.

“The president appears to be trying to assign blame for any potentially bad outcomes that might involve the economy and financial markets,” says Mark Hamrick, senior economic analyst at Bankrate. “He’s taking the highly unusual step of attacking the very Federal Reserve chairman whom he nominated.”

Trump’s public disapproval is unusual for a sitting president. Historically, presidents have generally refrained from commenting on the Fed’s decisions. Some, including former Fed Chair Janet Yellen, worry Trump’s comments could damage not only the Fed’s credibility but the nation’s financial stability.

“The Fed has no choice but to raise rates in (December), unless the sky really falls in on the stock market,” reads the tweet. “If they don’t hike, Powell will be tainted immediately and forever, and the Treasury market will crater.”

While Trump continues to stir up the drama about the Fed’s decisions, Hamrick says consumers shouldn’t be worried about him taking over control of the country’s central bank. In fact, Hamrick says it would be difficult for him to do so.

“The nominations (for a new Fed chairman) must be approved by both the Senate Banking Committee and the full Senate,” Hamrick says. “The Senate generally takes its job very seriously in reviewing the quality of the nominations, which is why we have and need to have three branches of the federal government.”