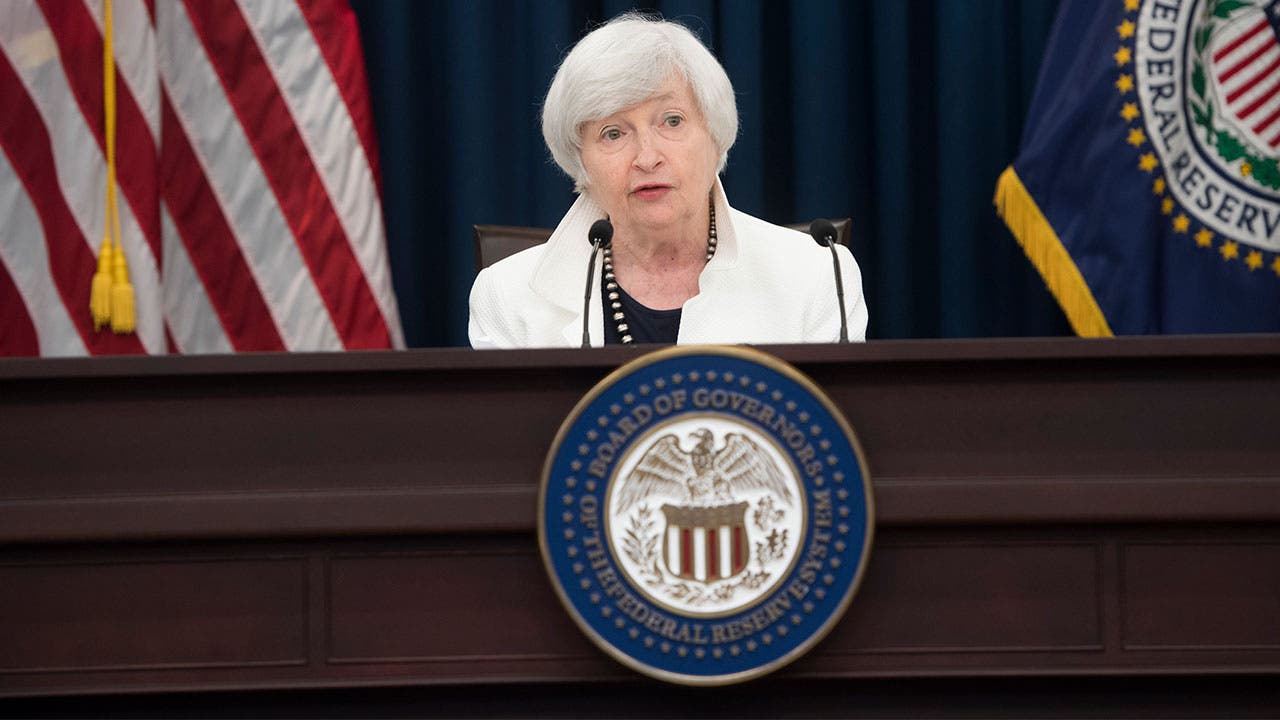 The Federal Reserve has left its key short-term interest rate alone but has taken a step that could lead to higher long-term rates, such as mortgage rates.

The Fed on Wednesday held its benchmark federal funds rate steady within a range of 1 percent to 1.25 percent. That means the prime rate — which affects the rates on credit cards and home equity lines of credit — also will remain unchanged.

Meanwhile, the central bank offered more details about its plan to shrink its $4.5 trillion balance sheet. It’s preparing to unload its massive holding of bonds, the bulk of which it took on to bolster the economy and pressure rates lower following the Great Recession.

The Fed now says the slow unwinding of that stimulus will begin in October.

“Our balance sheet will decline gradually and predictably,” Federal Reserve Board Chair Janet Yellen said, at a news conference following the meeting.

Venturing into the unknown

The Fed’s buy-up of Treasury bonds and mortgage-backed securities was unprecedented. “Normalizing” its balance sheet — that is, putting things more or less back to normal — isn’t something the Fed has ever done before either.

Despite Yellen’s assurances, experts say the road ahead could be bumpy. Possible outcomes include rising mortgage rates, financial market volatility and a recession ending one of the longest periods of economic expansion.

“The process of downsizing the balance sheet is not going to be smooth sailing,” says Greg McBride, CFA, Bankrate’s chief financial analyst. “Eventually, we’re going to see a renewed bout of market turbulence and an increase in long-term interest rates.”

Though the Fed is pushing into uncharted waters, you shouldn’t panic.

“Are you going to let an event like this distract you or derail you from your financial plan? The answer should be no,” says Taylor Schulte, founder and CEO of Define Financial, a San Diego-based registered investment adviser. “We would hope that investors don’t react and stay focused on their plan.”

Still, it’s not a bad idea to keep some of your money in safer investments more insulated from market gyrations. Considering opening a money market account or investing in high-yield certificates of deposit.

Experts didn’t think the Fed would raise the federal funds rate at this meeting. Economists have pointed to December as the likely time for the next rate hike, and new projections from Fed policymakers indicate another rate hike remains likely before the end of the year.

That’s despite the recent series of devastating hurricanes.

“Storm-related disruptions and rebuilding will affect economic activity in the near term, but past experience suggests that the storms are unlikely to materially alter the course of the national economy over the medium term,” Fed policymakers said in their statement on Wednesday.

Before hurricanes Harvey, Irma and Maria, the U.S. economy was in a good place, says Robert Hughes, senior research fellow at the American Institute for Economic Research. Job growth remains strong and unemployment is low. But inflation is still running below the Fed’s 2 percent target.

“It’s been a bit of a conundrum for them,” Hughes says about the low inflation rate. “There’s still no reason to believe that stronger economic growth, the tightening labor market, eventual acceleration in wages wouldn’t lead to some upward pressure on prices.”

Yellen and her colleagues have bumped up the rate four times since late 2015.

Homeowners should consider trading in adjustable-rate mortgages for 30-year fixed-rate loans. If the Fed raises rates again, ARM rates will go higher, too.

Before you refinance, make sure your credit score is in top shape. You’ll need good credit to qualify for the most competitive rates.