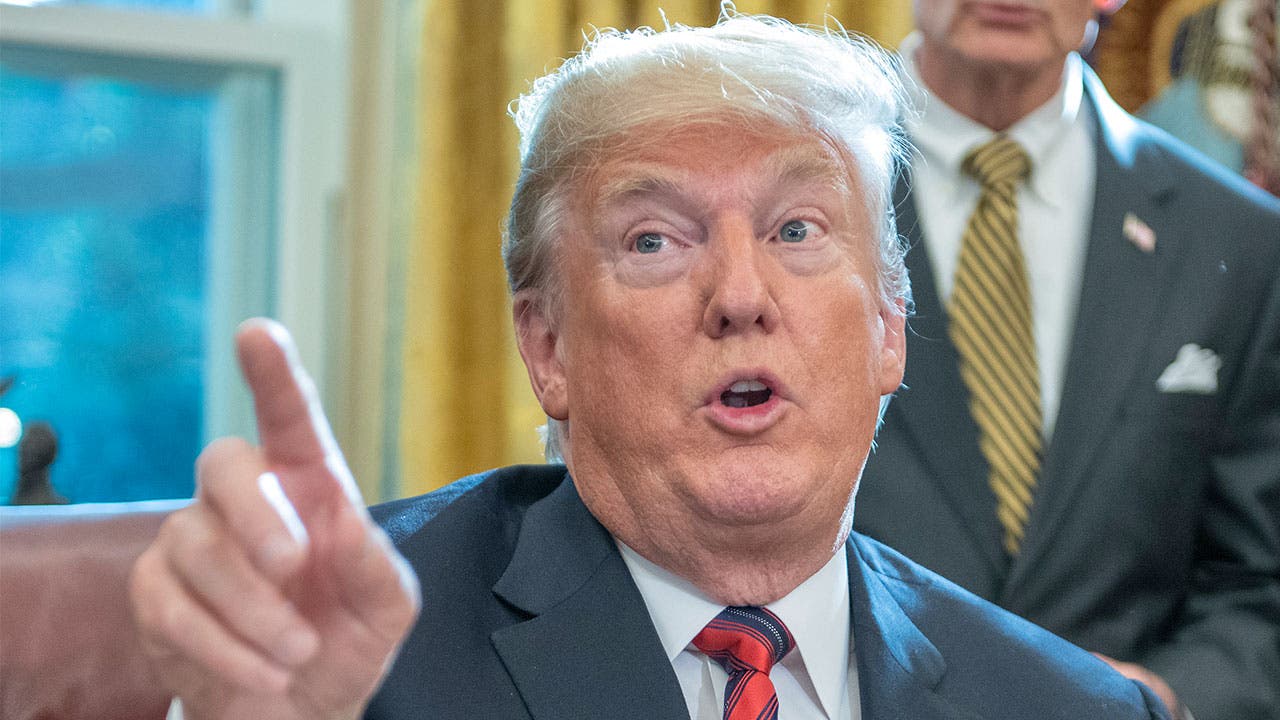 President Donald Trump has made his voice heard. He wasn’t in favor of the latest series of Federal Reserve interest rate increases. And he certainly doesn’t think there should be future rate increases.

Is Trump right when he says the Fed has “gone crazy”?

“There certainly is a chance that (President Trump) could be right,” says Gus Faucher, chief economist of the PNC Financial Services Group. “I don’t think he is. But economics is imprecise. And so it could be that the Fed is worrying about inflation when inflation shouldn’t really be a concern.”

The Federal Reserve has maintained a 2 percent inflation target, and the index the Fed uses is at 2.2 percent. Economists believe a little bit of inflation is good, but a lot of it can destroy a nation’s currency, jobs and savings.

Trump’s businesses are in real estate development, so that has been his mindset. In that field, lower interest rates are going to make completing projects easier, Faucher says.

Earlier this week, former Federal Reserve Chairman Paul Volcker wrote in a Bloomberg article that, “a 2 percent target, or limit, was not in my textbooks years ago. I know of no theoretical justification.”

“My read on Volcker’s article was something a little different,” says Kadee Russ, associate professor of economics at UC Davis. “So it didn’t seem like he was criticizing the Fed for having some inflation target. He was just criticizing people for taking it super literally. And the way some people interpret it might be, ‘Oh inflation is a tiny bit above 2 percent or a tiny bit below 2 percent.’”

Inflation is obviously a key issue for the economy.

“We know this, we got burned in the 1970s on this,” Russ says. “So we’re aware inflation expectations are important. And, in my reading, that was Volcker’s point — that it’s important to keep a predictable path for inflation. It doesn’t have to be 2 percent exactly – one way or the other.”

The European Central Bank has an inflation target ceiling of 2 percent, says Russ, unlike the U.S., which has a target.

Faucher says the Federal Open Market Committee (FOMC), which is scheduled to meet on November 7-8, is doing what it believes is right to achieve its dual mandate of maximum employment and price stability. The Fed’s policy of a 2 percent inflation target may be an issue that should be revisited, Faucher says.

“They shouldn’t be second-guessing themselves constantly, but they should take a look every couple of years let’s say, ‘Hey, does 2 percent make sense given what’s going on in the economy right now? Does that give us enough wiggle room if we get a downturn?” Faucher says.

Trump isn’t the first politician to disagree with the Fed


Russ remembers when former GOP vice presidential candidate Sarah Palin voiced her opinion against the Federal Reserve’s accommodative monetary policy, when the federal funds rate was at the 0 to 1/4 percent target range from December 16, 2008 until December 17, 2015. Palin was concerned with inflation, says Russ, who was a senior economist for international trade and finance for the White House Council of Economic Advisers.

“So I think there’s a lot of politics involved as to what people outside the Fed feel is the appropriate rate of inflation and how much we should worry about inflation,” says Russ. “And what The Fed is doing is just focusing on its forecast for the economy, trying to keep the economy on a stable path.”

What if The Fed didn’t start raising rates in 2015?


After a little more than seven years of near-zero rates, the Federal Reserve started gradually raising rates toward the end of 2015. Had the Fed not started raising rates when it did, Faucher believes the result would have been even stronger economic growth and a tighter labor market.

Had that sparked higher inflation, the Fed might have had to raise rates even more rapidly later.


“There’s only so much productive capacity in the economy,” Faucher says. “And if the economy runs too hot for too long, you can’t increase output much, but what happens is it starts to show up in the form of higher inflation. And that’s what the Fed is trying to avoid.”