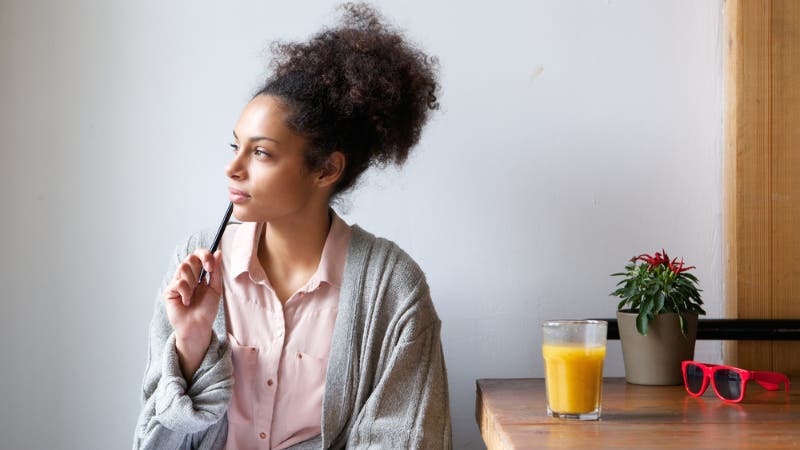 Interest rates are heading lower. At the conclusion of its October meeting, the Federal Reserve announced its decision to cut rates for the third time in a row.

The latest rate cut is likely to affect borrowers with variable-interest rate debt, like credit card debt. And if you’re in the market for a new CD or savings account, an additional reduction in rates would impact you, too.

For anyone hoping to make saving money a top priority, here’s what to consider if interest rates continue falling.

The Fed has hiked interest rates nine times since December 2015. Though the rate environment has shifted considerably in recent months — even beyond what analysts and economists expected — there’s no need to freak out. A few interest rate decreases won’t have much of an impact on your ability to save.

Some banks (like Ally and Marcus by Goldman Sachs) lowered their savings account rates before the Fed officially cut rates in September. Others have continued raising yields for savers and increasing the amount of interest customers can earn. All in all, if rates fall it may be possible to end up with a yield that still beats the inflation rate.

Earning additional interest could be important if you’re trying to meet a specific savings goal. To earn as much interest as possible as rates fall, it’s best to comparison shop to ensure you’re getting a good deal.

The best savings account rates pay more than 20 times what’s offered by traditional, brick-and-mortar banks. There could be a big difference between earning 2.3 percent APY and earning less than 1 percent, particularly if you have a lot of money to sock away.

CD rates have been falling for months and continue to decline. Online banks still offer better yields than what’s available in local branches. Going with a high-yield CD or savings account offered by an online bank is best, as their rates will remain competitive even as interest rates slide further.

In addition to comparing interest rates, savers hoping for some peace of mind can opt for a bank with a rate that’s set for a certain number of months. Banks like PurePoint Financial and Marcus by Goldman Sachs, for example, offer no-penalty CDs with yields guaranteed for about one year.

Laddering CDs or bonds is a strategy that could be worth considering for savers hoping to insulate themselves as interest rates fall.

When you ladder CDs, you’re buying multiple CDs that mature at different intervals (like buying one-, two- and three-year CDs at the same time). As each CD comes due, you’ll have money to use and reinvest. You’ll also be locking yourself into yields that may be higher than the ones offered as banks reduce their CD rates in a falling interest rate environment.

Investing in bonds could be advantageous if interest rates are falling because they’ll be more valuable, says Chuck Mattiucci, senior vice president and financial consultant at the Fort Pitt Capital Group. But unlike CDs, they’re not insured by the Federal Deposit Insurance Corp. or the National Credit Union Share Insurance Fund. If choosing bonds aligns with your existing investment strategy, look for high-quality bonds with a low risk of default.

4. Focus on your savings needs and goals

Greg McBride, CFA, Bankrate chief financial analyst, says the typical saver shouldn’t be making adjustments as rates fall. Instead, concentrate on what should already be your main focus, like setting aside enough money for a rainy day.