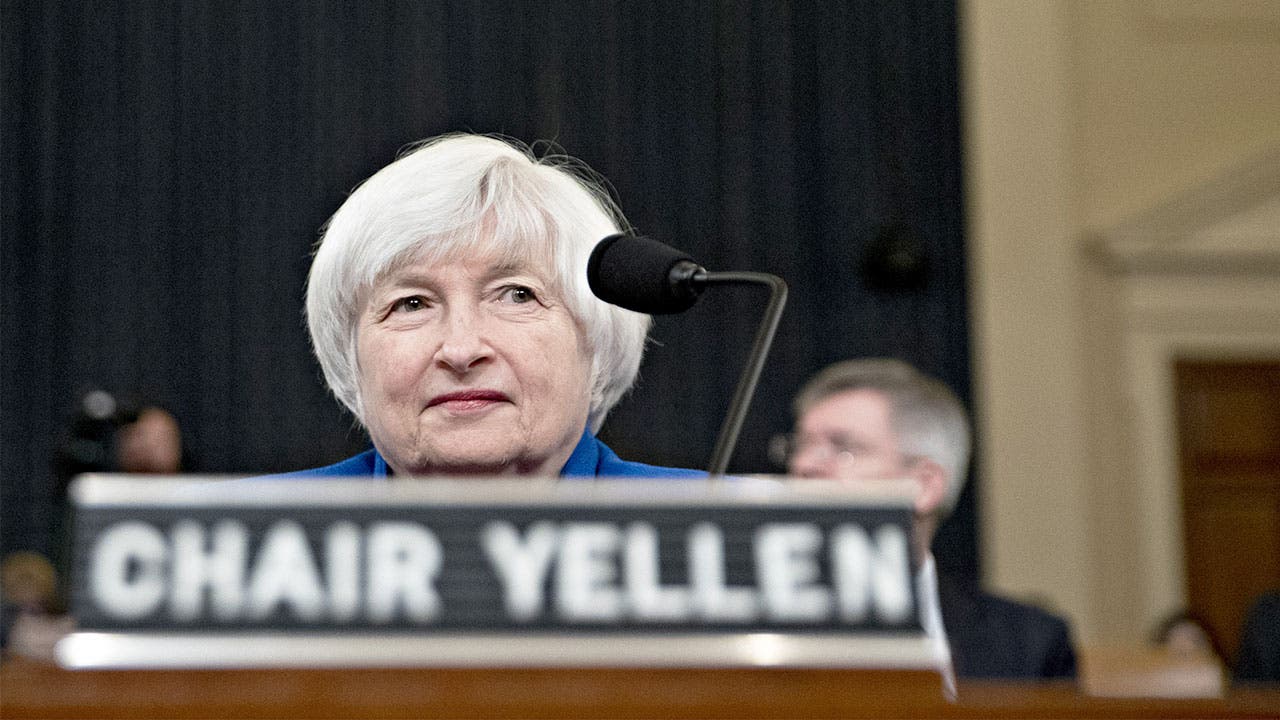 Borrowers, brace yourselves. Carrying debt is about to become more expensive.

The Federal Reserve’s rate-setting committee raised its key interest rate to a range of 1.25 percent to 1.5 percent. The prime rate will increase, too, from 4.25 percent to 4.5 percent. That will push up variable rates on credit cards and home equity lines of credit by the same amount, or one-quarter of a percentage point.

Wednesday’s rate hike was the first since June, and it won’t be the last one you’ll see in the near future.

Savers can look forward to seeing rates on CDs and savings accounts slowly creep upwards. Changes may not happen right away, but it’s best to start shopping around for a better place to park your cash.

“The third rate hike of the year and fifth in the past two years means that consumers with credit card debt and home equity lines of credit will be welcomed into 2018 with higher interest rates,” says Greg McBride, CFA, Bankrate’s chief financial analyst. “The signals are clear—there’s more to come in 2018.”

Credit card and HELOC account holders should begin hacking away at their balances before rates climb even higher.

Why rates are rising

Few were alarmed by the Fed’s latest move to increase interest rates. Data from the CME FedWatch tool proved that the market saw it coming.

But not all members of the Fed’s committee were on the same page.

“The vote was not unanimous, with two dissenting votes that wanted to hold interest rates steady a while longer,” says McBride. “The strength in economic growth and the labor market outweighed any concerns about stubbornly low inflation or lack of wage gains. The escalating interest costs will begin to gobble up what few dollars of discretionary spending that budget-strained households have.”

Numbers from the November jobs report reveal employment growth that’s better than expected (228,000 jobs added) and an unemployment rate that’s still low (4.1 percent). Inflation is below the Fed’s 2 percent target and wage growth remains slow. But all in all, conditions were ripe for a rate hike.

“The economy is healthy and we’ve recently seen some of the strongest growth of the entire recovery since the financial crisis,” says Jeremy Lawson, chief economist at  Aberdeen Standard Investments.

In a statement, the Fed noted that with adjustments to monetary policy, the economy should “…expand at a moderate pace and labor market conditions will remain strong.” Unlike its last statement, the central bank suggested the job market would not strengthen further, and instead would plateau in the months ahead.

This was Yellen’s second-to-last time leading the Fed meeting. She will soon be replaced by Jerome Powell. Despite the power shift, experts predict that Powell’s stance on monetary policy will mirror Janet Yellen’s.

“I think there’s a lot of continuity between Yellen and Jay Powell, which is good because the Fed is at a critical juncture now: raising short-term interest rates and taking the unprecedented step of unwinding the balance sheet,” McBride says.

What to expect moving forward

Shrinking its massive $4.5 trillion balance sheet is something the Fed started in October. Though it’s an approach the central bank has never taken before, Yellen said it should “run quietly in the background over a number of years” during her press conference after the June Fed meeting.

In the meantime, the Fed indicated it would continue raising interest rates at a gradual pace and projected that there would be three rate hikes in 2018. More than half of the economists surveyed by Bankrate agreed.

What’s less certain is what will happen to inflation.

“A stronger economy and continued labor market tightening gave the Fed all the cover they needed to raise interest rates again. But inflation continues to be the wild card, with persistently low readings contributing to the two votes against the rate hike,” McBride says.

“There was no mention of forthcoming tax reform in the Fed statement. Until we have something signed into law, there remains too much ambiguity for the Fed to start factoring it in,” McBride adds.

Borrowers likely have very little time left before the next rate hike. So it’s wise to start trimming your balances before paying them off becomes more costly.

Refinance out of your adjustable rate mortgage, McBride says, and develop a game plan for tackling your HELOC. Get serious about paying it down or convince your lender to freeze the outstanding part of your balance, he says.

If you’re trapped under a mountain of credit card debt, try arranging your cards based on their balances. Paying down the ones with the smallest balances before attacking the others may motivate you to keep going, says Bruce McClary, vice president of communication for the National Foundation for Credit Counseling.

Or focus on eliminating debt tied to the credit cards with the highest interest rates first. Some experts say that could save you more money over time, McClary says. But whatever strategy pushes you to get rid of your debt should be the one you choose, he says.

Cards may limit the number of balances you can transfer. And once you pay off the balances you moved over, keeping the card may cost you, McClary says. Some balance transfer cards come with a high annual fee or a high interest rate tied to regular purchases.