The Fed’s balance sheet is shrinking. How does it affect you? 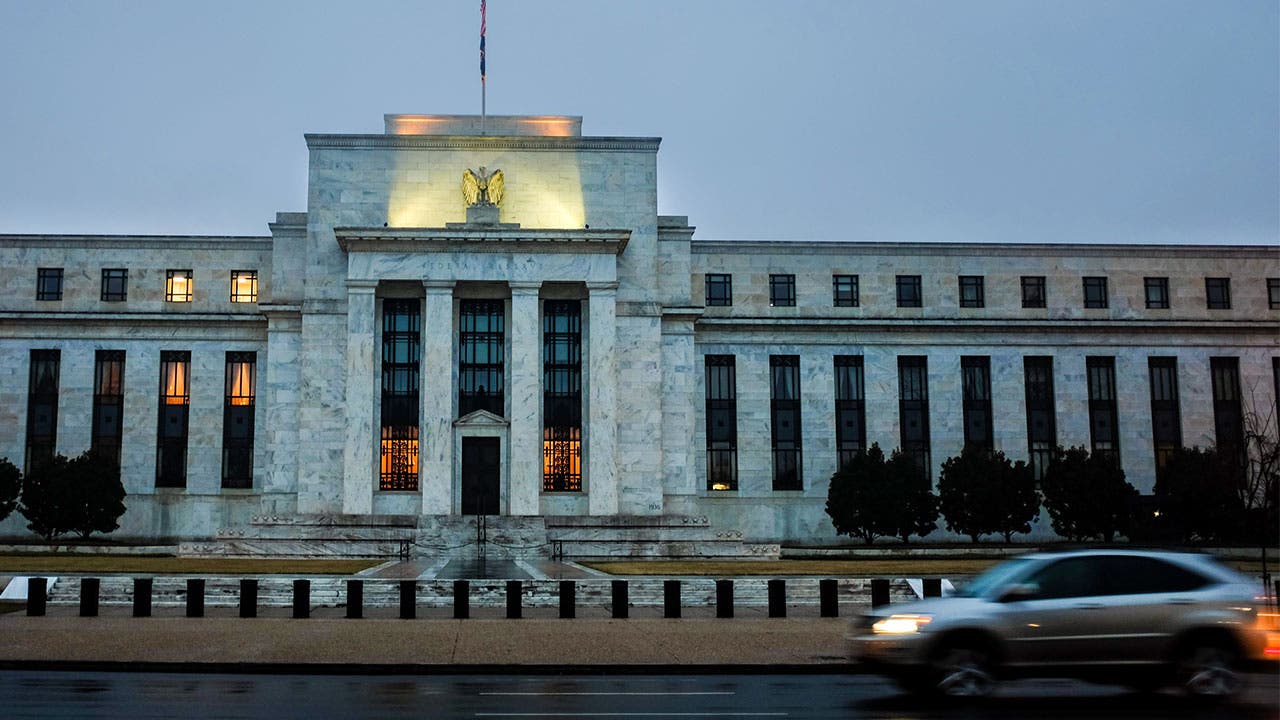 That sound you hear is the Federal Reserve backing up a multi-trillion-dollar dump truck.

The Fed is six months into a long-term effort to substantially reduce its unprecedentedly huge balance sheet, bringing an end to nearly a decade of extraordinary action to prop up the U.S. economy after the worst financial collapse in generations.

The central bank bought up Treasury bonds and mortgage-backed securities to push down long-term interest rates as tonic for the ailing economy. Now, the Fed is in the process of shrinking its $4.5 trillion in bond holdings.

“I am confident that the [Federal Open Markets Committee’s] gradual and predictable plan to normalize the balance sheet will reduce the balance sheet’s size at an appropriate pace, that it will promote good market functioning, that it will not disrupt the mortgage market or Treasury debt issuance, and, importantly, that it will mitigate the risk of sharp or outsized asset price reactions,” New York Federal Reserve’s Simon Potter said in a speech last November.

Despite the Fed’s abundant communication, no central in the world has ever tried something so bold.

Why is the Fed shedding bonds?

The economy has come a long way since the financial crisis and the Great Recession: Employers are hiring, stocks have produced nearly a decade of gains and home prices are surging.

Still, economic growth has labored and inflation remains low, even as the GOP tax cut goes into effect and the federal government increases spending.

So why are Fed chair Jerome Powell and his team contemplating making borrowing (gradually) more expensive? They feel it’s time.

“The whole concept is to return to some type of ‘normalization,’ whatever that means,” says Joe Heider, founder of Cirrus Wealth Management in Cleveland.

The Fed has been slowly raising a key short-term interest rate over the past couple years. The central bank now wants to let bonds roll off from its huge portfolio to help return long-term rates to a more historically “normal” level. Former Fed chair Ben Bernanke pegs a new target for the Fed’s balance sheet at $2.5 trillion, or about halfway between what it held before the crisis and holdings at its most dovish point.

The heart of the issue is that Fed policymakers feel the need to give themselves options in case the U.S. falls into another recession. If interest rates are close to zero and the Fed’s bond holdings are already massive, the central bank may have very few tools the next time the economy needs help.

What does it mean for you?

The Fed has begun unwinding its balance sheet slowly, by selling off $10 billion in assets a month — $6 billion of government debt and $4 billion of mortgage-backed securities. So far, the impact on broader markets has been very mild. Eventually, it plans to increase sales to $50 billion per month.

This ramping up process could impact your financial life. Here’s advice on how to protect yourself from three potential sources of turbulence.

The recent home buying spree has been aided by ultra-low mortgage rates, which are tied to the yields on 10-year Treasury bonds. Until lately, demand for government debt – courtesy of the Fed’s bond-buying — has pushed up bond prices and lowered yields. (Prices and yields are inversely related.)

After President Trump signed the recent tax bill into law and wage growth started showing signs of life, investors have begun worrying about inflation and fallen out of love with government debt. The yield on 10-year Treasuries jumped from 2.1 percent in the beginning of September to 2.94 last February, before paring to 2.8 percent now. Mortgage rates have correspondingly increased over the last six months.

As the Fed dumps hundreds of billions in longer-term Treasuries, expect yields to rise further, in turn pushing up the cost of financing a home. If you’re thinking about buying a home or refinancing your existing mortgage, lock in a great rate when you spot one.

The placid days of 2017 seem like a distant memory. Last year, stock market volatility was noteworthy because was so little of it. Stocks moved in one direction: up.

Not so much anymore. Fears about rising prices, combined with threats of trade wars, has Wall Street acting nervous. The S&P 500, after hitting record levels in January, is down 1.5 percent on the year.

Investors should brace themselves for choppier days of both big gains and big losses as financial markets digest the Fed’s bond-trimming, in light of more unsettled conditions. Keep some money in certificates of deposit and other safer investments. Savers, meanwhile, should benefit from a higher interest rate environment.

The current recovery is the third-longest expansion in U.S. history, and is creeping closer to breaking even more records. That was made possible, in part, by historically easy monetary policy.

Now that the Fed is moving in the opposite direction, albeit deliberately, it stands to reason that the current business cycle may finally meet its end with a recession. The uncertainty makes it very important that you build up your emergency fund.