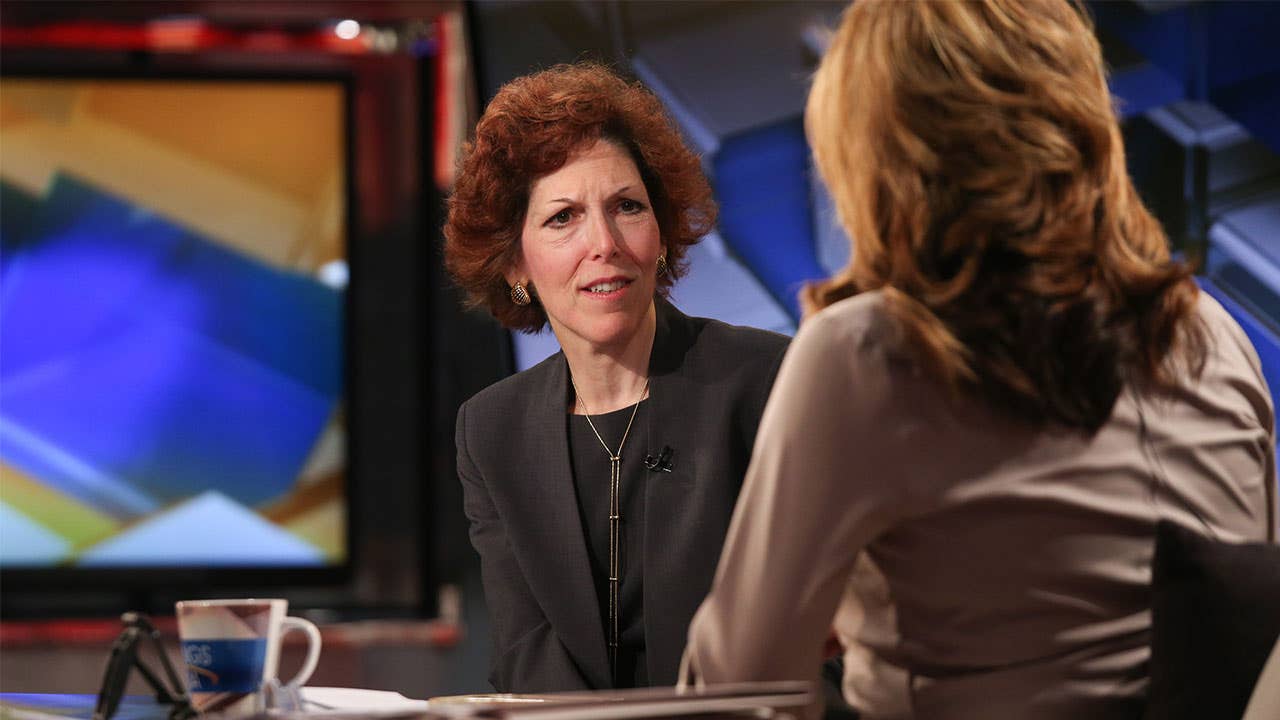 Federal Reserve Bank of Cleveland President Loretta Mester expects that the strong economy may warrant another interest-rate hike this year, provided that employment and inflation continue to hold near the central bank’s targets.

“If the economy performs along the lines that I’ve outlined as most likely, the fed funds rate may need to move a bit higher than current levels,” Mester said Tuesday in a speech at the University of Delaware. “But if some of the downside risks to the forecast manifest themselves, and the economy turns out to be weaker than expected and jeopardizes our dual-mandate goals, I will need to adjust my outlook and policy views.”

Mester’s remarks come on the heels of the Fed’s January rate-setting meeting, when the U.S. central bank voted unanimously to leave borrowing costs unchanged by keeping its benchmark interest rate in a range of 2.25 percent to 2.5 percent.

Officials stressed that they’d be “patient” before lifting borrowing costs again, a buzzword that originated in speeches leading up to the January meeting, as they await more data about the economy amid the lengthy government shutdown and other uncertainties clouding the outlook.

Stocks rallied following the announcement, with investors interpreting the decision as a signal that the Fed is done raising rates in the current expansion. Wall Street feared that central bankers could stifle economic growth if they raised borrowing costs too much or too quickly. But Mester’s remarks reveal that she doesn’t foresee the Fed avoiding more borrowing cost increases this year.

Storm clouds on the horizon

These uncertainties that the Fed has noted include an expected slowdown in global growth, as well as Brexit and the ongoing trade negotiations between the U.S. and China.

Some of the larger, multinational businesses in the U.S. have already expressed hesitance about making long-term investments and business decisions in the near future as a result, Mester said.

But officials will soon find the clarity they need to make more informed policy decisions. Beijing currently has until March 1 to reach a trade agreement with the U.S. before additional tariffs are put in place, while the United Kingdom’s exit from the European Union is scheduled for March 29.

Experts say these major events abroad will likely have spillover effects, but the extent of that impact is uncertain, giving the Fed even more reason to be “patient.”

“Should the slowdown in the economies of our major trading partners, including China and Germany, be sharper than expected or should the continued uncertainty persuade more firms to take a wait-and-see attitude, U.S. growth may slow more than anticipated,” Mester said in her prepared remarks. “Of course, a favorable resolution to some of the uncertainty could buoy sentiment and lead to a pick-up in investment and stronger than expected growth in the U.S.”

A time for transition

Mester, who doesn’t have a vote on the Fed’s interest rate-setting committee, said she expects the economic expansion to continue this year, which would make it the longest expansion in U.S. history.

Inflation should remain around the Fed’s 2 percent objective, while the unemployment rate should hold near a half-decade low of around 4 percent, she said. If these prove to be true, a rate hike will be possible, Mester added.

“My expectation is that the economy will maintain its good performance in 2019,” Mester said. “But with all economic forecasts, there are risks.”

What other officials are saying: