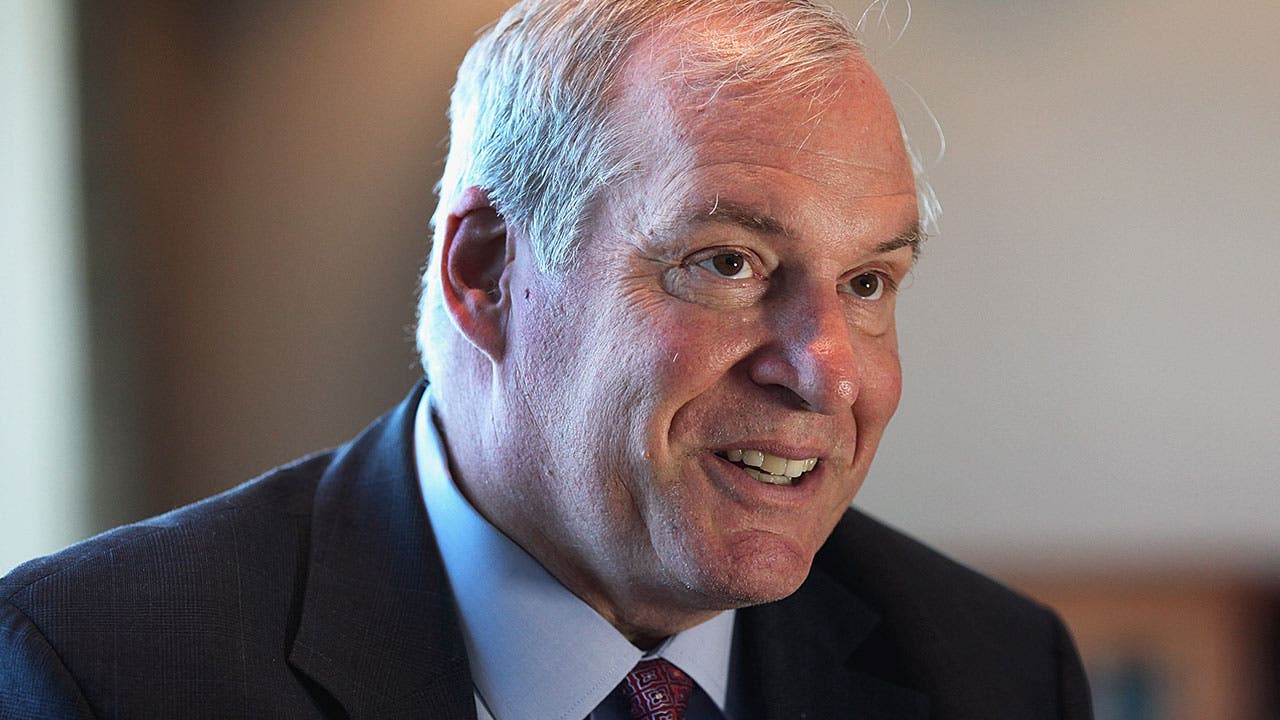 The U.S. central bank’s patience with interest rate hikes may have to last through several rate-setting gatherings, as policymakers continue to assess whether global growth risks have negatively impacted the economy, Federal Reserve Bank of Boston President Eric Rosengren said on Tuesday in a speech to business leaders in Boston.

“It may be several meetings of the Federal Open Market Committee (FOMC) before Fed policymakers have a clearer read on whether the risks are becoming reality – and by how much the economy will slow compared to last year,” Rosengren said. “It remains to be seen whether the few signs of weakness at the turn of the year reflect an underlying slowdown in the economy.”

Rosengren’s remarks come amid a period of uncertainty, which motivated Fed officials to hold borrowing costs steady at their January 29-30 policy meeting. Problems at European banks, Brexit, slowing growth in China and Europe, as well as unresolved trade tensions between Washington and Beijing are continuing to concern Fed officials, Rosengren said.

Officials had previously penciled in two more rate hikes this year after raising the fed funds rate four times in 2018, but these questions are clouding the path for policy.

“It is a good time for policymakers to be patient, taking the time to evaluate the risks I’ve outlined, as well as the underlying strength of the economy,” Rosengren said.

The theme of patience has been echoed in speeches across the gamut of Fed officials, including Fed Chairman Jerome Powell and St. Louis Fed President James Bullard. But records of the January policy meeting show two diverging camps, with one group of officials believing more interest rate increases will be necessary if the economy matches their forecasts and the other side advocating for hikes only if inflation edges up.

Rosengren, who has a vote on this year’s FOMC, was thought to have belonged in the first camp, based on a January speech to the Boston Economic Club.

“Should these risks materialize and significantly impact the economy, resulting in an economic slowdown – which is not my baseline forecast – policy would need to recalibrate for that less-favorable environment,” Rosengren said in January. “My baseline forecast still assumes growth somewhat above potential and some modest declines in the unemployment rate over this year.”

This time around, however, Rosengren made especially clear that he supports the Fed’s current stance of patience and caution, which may indicate that he belongs in the second policy camp as officials gear up for their next rate-setting meeting on March 19-20. Policymakers are largely expected to continue holding interest rates steady, according to CME Group’s FedWatch tool.

“There is some risk that more pronounced slowdowns in the rest of the world could dampen U.S. growth more than I am forecasting,” Rosengren said Tuesday.

Still, Rosengren is forecasting for a “relatively healthy” 2019, where he expects continued tightening in the labor market, growth above 2 percent and inflation near the Fed’s objective. His earlier fears that the economy might overheat have also diminished, Rosengren said.

These risks and his baseline outlook for the economy combine to “justify a pause in the recent monetary tightening cycle,” Rosengren said.

“Policymakers cannot place complete faith in what they believe is the most likely outcome. So the Federal Reserve must take into account key risks to the forecast and develop a strategy for managing those risks,” Rosengren said. “In my view, there is less reason to fear overheating, and somewhat greater risks to the outlook.”