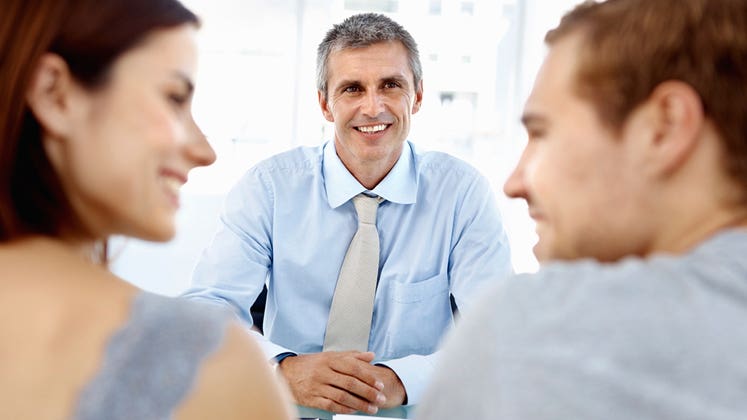 Credit unions have a well-earned reputation for offering lower fees on their checking accounts than banks. But some credit unions are great fee fighters even by the standards of this consumer-friendly group.

Of the nation’s 50 largest credit unions, these five institutions had the lowest overall fees, according to Bankrate’s 2015 Credit Union Checking Survey.

Bankrate took the sum of all the fees included in our survey that members would typically pay, including fees for monthly service, nonsufficient funds and using an out-of-network ATM.