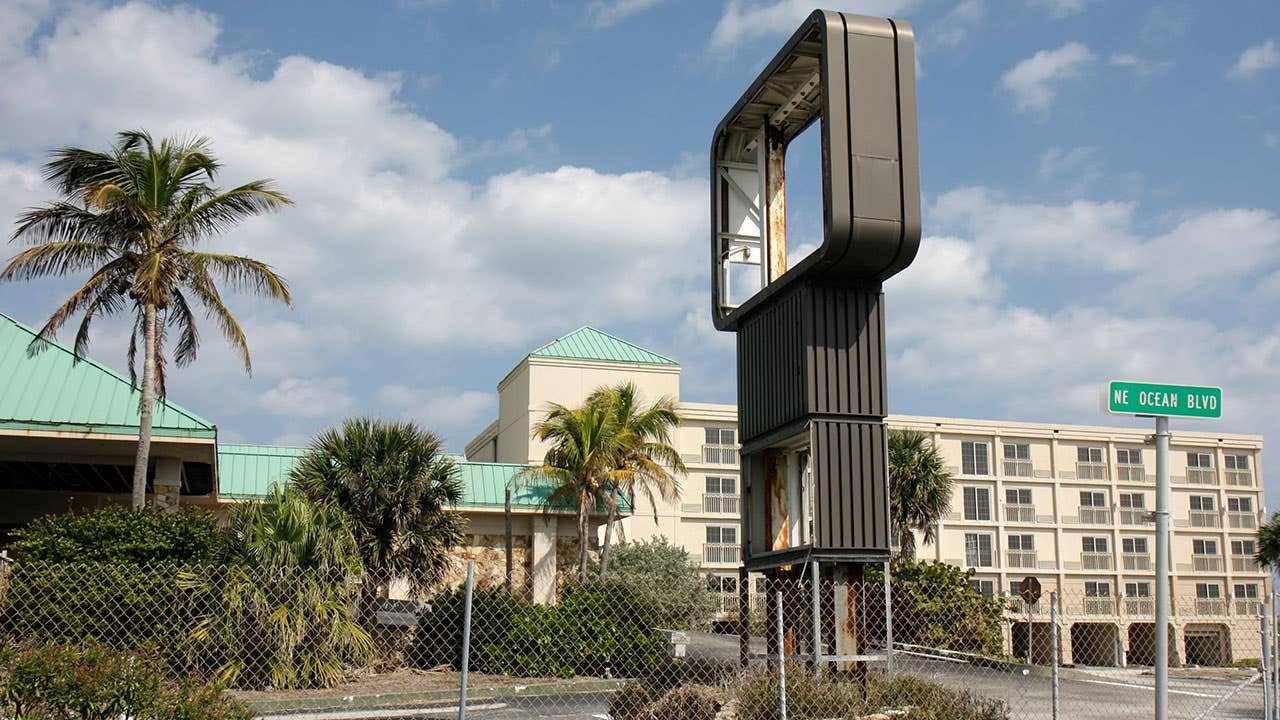 Gone are the days when everyone visited a bank branch regularly.

Big banks have shuttered more than 4,000 branches since 2016, and small banks with less than $1 billion dollars in assets have closed more than 500, according to S&P Global Market Intelligence.

Some banks with big geographic coverage no longer offer branches in certain towns.

While it serves 80 percent of the U.S. population, the number of counties with Bank of America branches has dropped by nearly 31 percent since 2013, according to data from the Federal Deposit Insurance Corp. A number of branches were sold to community or regional banks, but some customers have had to travel to find a branch.

Many factors explain why banks have consolidated since the financial crisis, but one thing is clear: The role of the branch is changing. More customers use digital devices, and analysts report a general increase in the use of multiple banking channels.

When the bank where you keep your checking account closes, you may be forced to make some choices. Here are your options.

What happens when branches close

Branch closures are happening across 90 percent of the country, says Christian Beaudoin, a director of research at JLL, a professional and financial services firm. Branches are largely being pulled out of rural and smaller markets that are less profitable and opened in certain suburban and urban communities.

Banks can’t close branches without regulatory approval, says James Chessen, executive vice president and chief economist at the American Bankers Association. They must prove they can continue serving markets, whether that’s through mobile banking or other initiatives.

But as branches close, banking can become less convenient.

In rural areas — where community banks struggle with declining populations, regulatory burdens and few replacements for aging managers and board members — consumers have limited options, says Julie Stackhouse, executive vice president for the Federal Reserve Bank of St. Louis. Some residents commute to other communities to visit branches or seek out alternative services like Walmart financial centers.

Coping with a closed branch

If you’re bothered by the closing of your local branch, consider trading in your bank.

Eleven percent of Americans switched banks over the course of a year, according to a survey from Accenture Consulting conducted in 2016. Having their primary bank close convenient branches was a key factor motivating consumers to move on.

In the absence of a local branch, you could stick with your bank and use its website or mobile app. Or pair an account at an online bank with one at a local bank. That way, you’ll have access to cash (and better CD rates and savings accounts).

Look out for notices from your bank about your options. PNC, if it consolidates branches, sends customers a letter and provides the communities it’s leaving with support like financial education, says bank spokeswoman Marcey Zwiebel.

Deciding where to bank in rural areas isn’t easy when branches close.

Commuting doesn’t work for everyone. And banking online may not be possible for consumers who earn little income or who don’t have home internet or a high-speed connection, says Rob Hoxton, managing director at United Capital Financial Life Management and founder of the Rural Financial Planning Project.

For those folks, sticking with a local bank with free checking accounts might be better than using check-cashing services that charge fees, says R. Joseph Ritter, Jr., founder of Zacchaeus Financial Counseling. If there’s more than one bank around, compare rates and features.

Comparison shopping is also important if you need a loan. A financial adviser can help you find lenders who offer them, like personal loan servicers and credit unions.