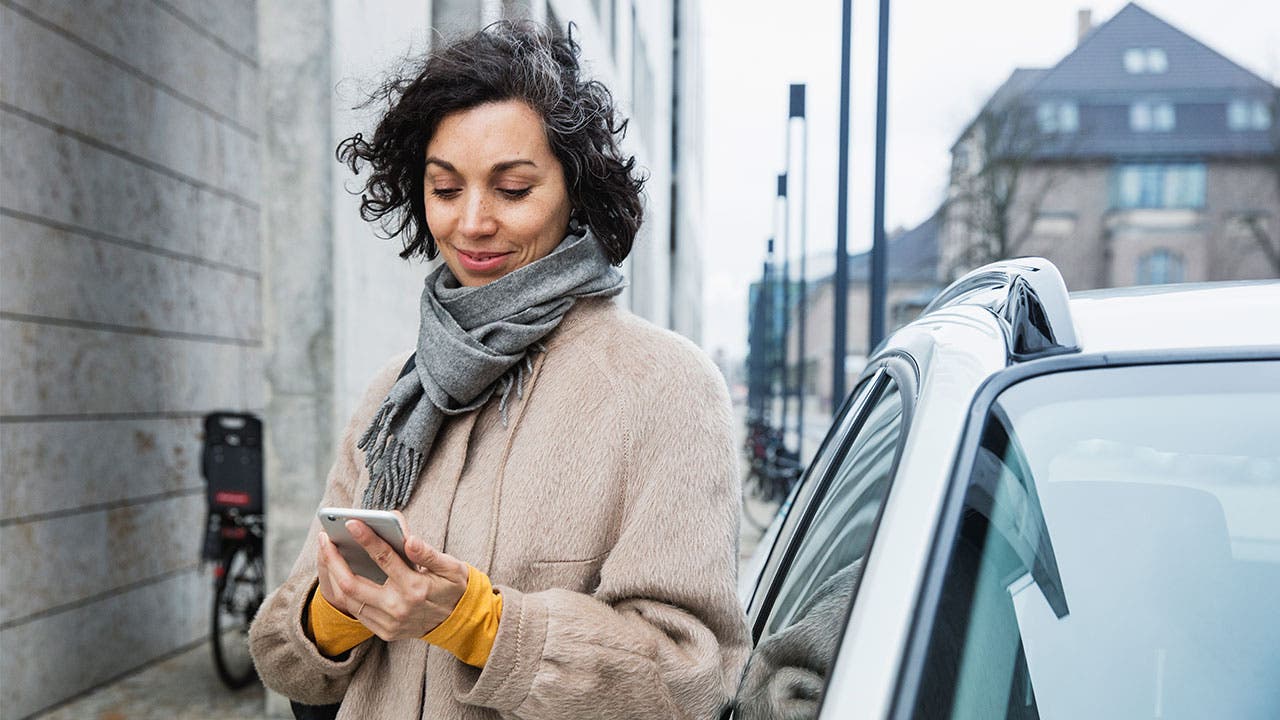 Wells Fargo has a new feature to help customers avoid fees for overdrawing their checking accounts right before payday, when overdrafts most commonly occur.

The feature, called Overdraft Rewind, was announced Nov. 14. You don’t need to opt in; if you have a Wells Fargo account, you’re covered by default.

Going forward, the bank will not charge overdraft or insufficient funds fees if a direct deposit large enough to cover those charges is received by 9 a.m. local time the day after the account goes negative.

Imagine a paycheck direct deposit hits your account on the morning of the 15th, but the account went negative on the 14th after payment for your cell phone bill was automatically deducted. As long as the paycheck is large enough to cover the bill, your account will not be treated as overdrawn on the 14th.

Wells Fargo declined to say how many overdrafts it expects to “rewind,” but Karen Moore, an executive vice president for deposit transaction and payment services at Wells, said in an interview that more than half of its customers use direct deposit.

“We think this will help millions of Wells Fargo customers,” Moore said.

The bank also announced that it would no longer charge an overdraft fee on transactions of $5 or less that overdraw an account.

The feature is separate from overdraft protection, an opt-in system mandated by law that allows banks to process debit card and ATM transactions even when you’re out of money. By opting in to that system, you’re agreeing to pay an overdraft fee in exchange for not having your card decline. If you’ve opted in for overdraft protection and your purchase falls within the rewind window those charges will also be covered.

Why Wells Fargo is rewinding fees

Rewind is intended to provide a buffer for consumers against banking’s antiquated payments system.

In the U.S., payments processor Automated Clearing House (ACH) settles transactions in batches, not in real time. Because of ACH’s asynchronous nature, the amount of money you see in your checking account when you log in and the amount that is actually present in your account can vary.

The feature is also part of Well Fargo’s continuing strategy to rebuild trust with customers in the wake of its fake account scandal, which has persisted over the last year. For instance, the bank now automatically notifies online banking customers via email if their account drops to zero or less. The bank is also rolling out Greenhouse, a standalone banking app that offers a checking account that can’t be overdrawn, with associated budgeting tools.

Wells Fargo reported $1.3 billion in overdraft fee income in the third quarter of 2017, according to data from the Federal Deposit Insurance Corp. (FDIC). Scott Siefers, an analyst at Sandler O’Neill, says the rewind program could be a “very small event” when it comes to the company’s earnings, but it is more important for Wells Fargo to focus on keeping and attracting customers through accommodating and fair products.

It’s important to note that Rewind is a feature that only helps account holders in very specific instances.

The confusion that can sometimes be caused by clearing and settling debits and credits is just one reason why people overdraw their accounts and incur fees, says Thaddeus King, a representative of the consumer finance project at the Pew Charitable Trusts. For instance, some people knowingly overdraw their account as an alternative to going to payday lender or having their power turned off.

Wells’s Moore stressed that the point of Rewind was to bridge a gap caused by settlement times, not to promote bad financial habits.

“We are not encouraging customers to overdraft their accounts,” Moore says. “This change is intended to help customers when their balance goes negative the day before they receive a direct deposit, whether they know they’ve overdrafted or not.”

How you can avoid overdraft fees

If you’re not a Wells Fargo customer or if you’re looking for other ways to avoid overdraft fees, here are a few tips.