Turned down for a checking account? Regulators say Chase needs to explain why 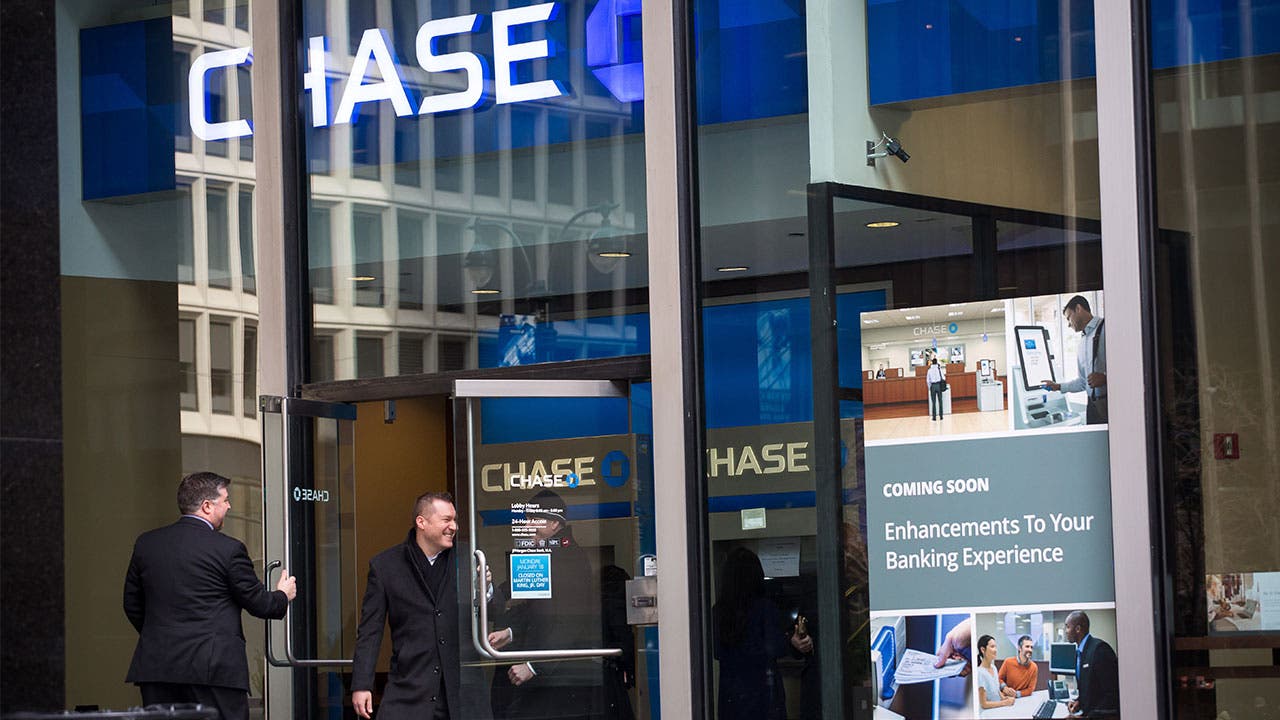 When you apply for a new checking account, the bank will review your past account history. Banks want to know if your previous accounts were closed because of fraud or if you had a habit of bouncing checks, for example.

But a federal regulator says JPMorgan Chase was lax in ensuring the account history it reported was accurate. Further, the Consumer Financial Protection Bureau says consumers who filed disputes with the bank and those who were denied new accounts never received the information they were entitled to.

The CFPB on Wednesday ordered Chase to pay $4.6 million for failing to comply with the Fair Credit Reporting Act.

“This is the latest step among several that the Consumer Financial Protection Bureau has recently taken to protect consumers from violations of the Fair Credit Reporting Act,” Chi Chi Wu, National Consumer Law Center staff attorney, said in a statement.

Much like the bureaus that track your credit history, there are consumer reporting agencies that monitor your banking history. These companies, like ChexSystems and Early Warning Services, report negative information such as overdrafts and bounced checks.

Chase, like other financial institutions, is required to submit information to these specialized credit reporting groups that it uses to create its reports.

According to the CFPB, Chase made several errors:

Chase, which admitted no wrongdoing in agreeing to pay the fine, says it has made changes to its account screening procedures.

“Since identifying the issue three years ago, we’ve significantly improved our procedures for sharing information with agencies,” bank spokesman Anne Pace said in a statement.

Not everyone has a file in ChexSystems or Early Warning Services. Whether you bank with Chase or another financial institution, request a free copy of your consumer report. Again, these are different than the credit reports you would find at the major credit bureaus, Equifax, Experian and TransUnion.

“I would recommend to any consumer to always check their credit reports,” says Ed Mierzwinski, the federal consumer program director and senior fellow for the U.S. Public Interest Research Group. “If you’ve ever had any bounced check activity, you should check with ChexSystems and Early Warning. You have the right to look at your file, if they have a file on you, and they’ll inform you if you don’t.”

If there are inaccuracies, try to dispute them. Contact your bank first. If the issues still aren’t resolved, you can contact the CFPB.

“Just like in a regular credit report, the furnisher of the information also has a responsibility to investigate and say, ‘We think it’s accurate,’ or ‘Oops, we made a mistake and we need to correct it,'” says Susan Grant, director of consumer protection and privacy at the Consumer Federation of America. “And there could be errors that are due to mix-ups between people or any number of reasons.”

Chase customers should file a complaint with the CFPB, Mierzwinski says, particularly if they’ve ever had trouble getting a bank account. The agency addresses individual problems in addition to industry-level concerns.

“The CFPB is one of the few federal agencies that actually attempt to resolve individual complaints,” Grant says. “So they will send the complaint to the bank or the credit reporting agency or both and ask for a response.”