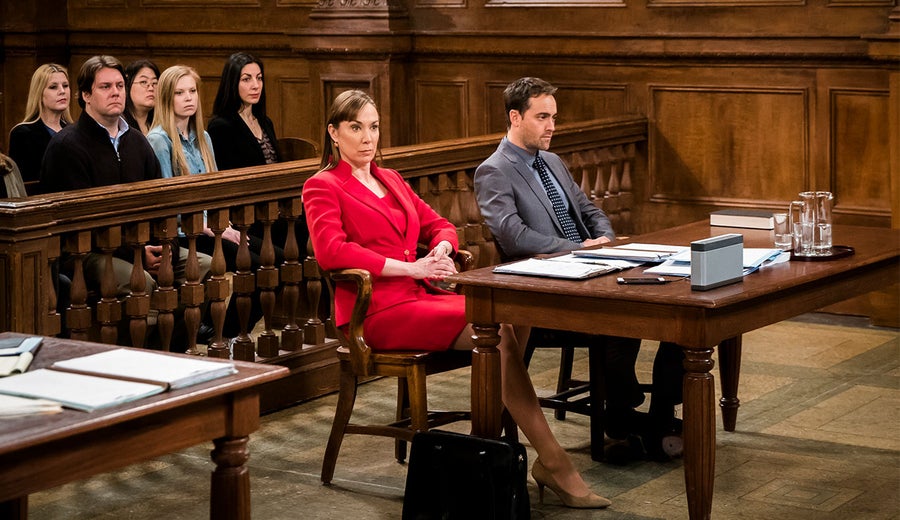 An effort to make it easier to sue your bank may be stopped dead in its tracks.

A new rule issued by the Consumer Financial Protection Bureau would allow consumers to team up and challenge service providers in court. But Congress may block the measure before it takes effect.

House lawmakers voted Tuesday to repeal the arbitration rule. Now it’s up to the Senate to decide whether it should take effect.

The issue with arbitration clauses

Class action lawsuits against financial institutions are rare, due to widely used arbitration clauses requiring consumers to address common grievances behind closed doors or file small claims. This language appears in everything from bank account contracts to cell phone agreements.

“These clauses allow companies to avoid accountability by blocking group lawsuits and forcing people to go it alone or give up,” CFPB Director Richard Cordray said in a statement. “Our new rule will stop companies from sidestepping the courts and ensure that people who are harmed together can take action together.”

The CFPB’s rule could be a win for consumers.

If your bank or credit card issuer misbehaves, you would have the right to join forces with people in similar situations. That would improve your chances of making sure companies pay for their misdeeds.

According to a recent CFPB study, you could also end up receiving more money from a lawsuit than from arbitration. Critics warn that arbitration offers a faster way to resolve disputes.

The 775-page rule includes guidelines for individual arbitration, too. Firms would be required to submit claims and related documents to the CFPB for review and publication.

Rule would not be retroactive

Congress has less than two months to kill the arbitration rule under the Congressional Review Act.

If the rule survives, it would go into effect 60 days after July 19. That’s the date it was published in the Federal Register.

After that, it would apply to contracts signed following a 180-day period. The rule only applies to the financial institutions the CFPB regulates, meaning your smartphone contract may still force you into arbitration in case of a dispute.

If you currently have a dispute with your bank, Christine Hines, legislative director at the National Association of Consumer Advocates, recommends finding an attorney and filing a complaint with the CFPB. Seeking legal advice may be the best way to find out whether one of your contracts has an arbitration clause.

“Most consumers wouldn’t even know that there’s an arbitration clause and class action ban in their contract,” Hines says. “It’s usually when they go and talk to a lawyer that they’ll become aware of it.”

Forced arbitration will likely continue to take place even if the CFPB’s arbitration rule is implemented. But there are ways to protect yourself from bad financial practices.

Before entering into an agreement with a bank or lender, read your contract carefully.

“Seeing ‘binding arbitration’ or ‘mandatory arbitration’ in contract terms is a bad sign,” Hines says. “It’s really hard to avoid it because the agency (CFPB) also found that these clauses are prevalent in the financial industry. So it’s hard to avoid, but if they can avoid it then they should try to.”

Doing your research doesn’t hurt either. In addition to comparing a bank’s CD rates, savings accounts and fees, use the CFPB’s complaint database to learn more about a financial firm’s reputation.

“The bottom line is, people still need to look out for themselves,” says Lauren Saunders, associate director of the National Consumer Law Center. “People need to do business with companies that are trustworthy.”