How much does an overdraft cost? It could get easier to find out 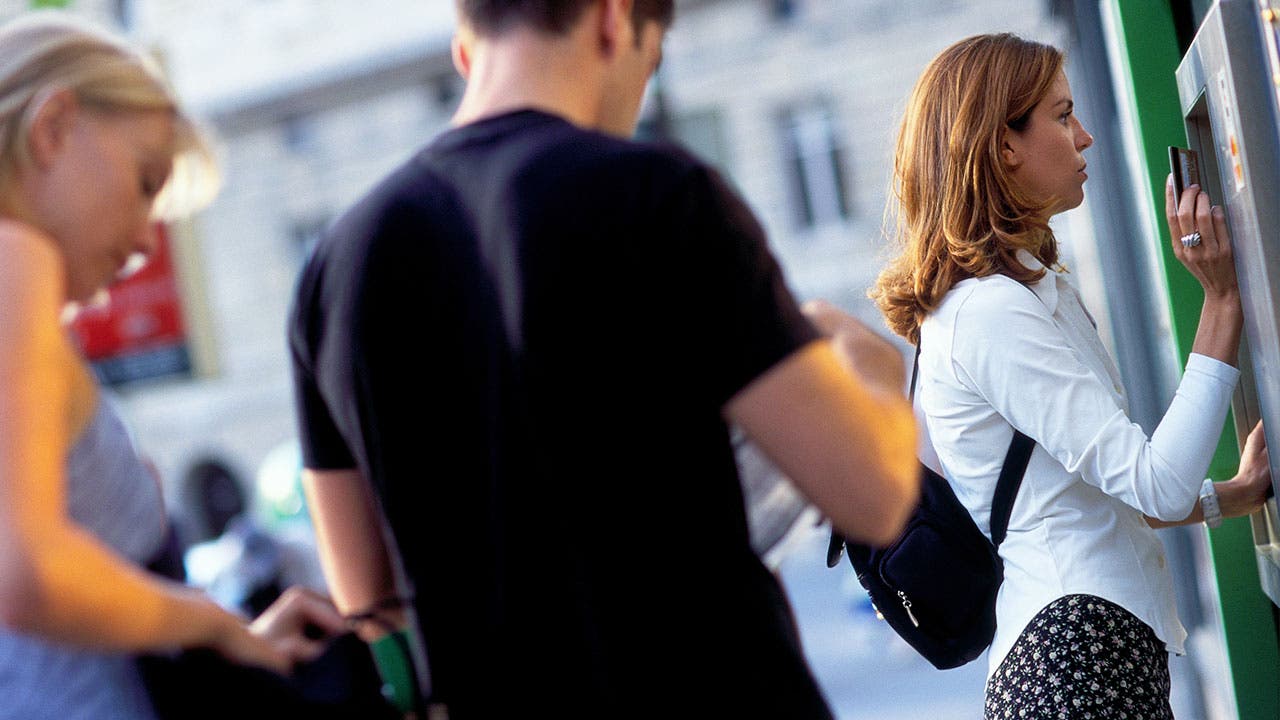 Overdraft protection isn’t automatic. Rather, it’s a service you must opt in to. If you sign up, your bank can cover ATM withdrawals and debit card purchases you can’t pay for.

By opting in, you’re agreeing to pay overdraft fees, which typically cost $34 a piece. But some say banks and credit unions aren’t making that clear enough.

That could soon change, as the Consumer Financial Protection Bureau has designed four one-page model forms that would make it easier to understand the risks of opting in to overdraft charges.

The agency wants to gather additional feedback about the proposed disclosure forms, which can be found on its website.

“The prototype forms are designed to show more clearly the cost of the fees and when they can be charged,” CFPB director Richard Cordray said in a statement. “They describe key elements of the institution’s overdraft policies in plain language.”

Where the current disclosures fall short

“In many ways today’s overdraft opt-in forms are confusing and they lack significant information,” says Nick Bourke, director of consumer finance for the Pew Charitable Trusts.

Each of the CFPB’s proposed model forms shows that opting in to overdraft protection is optional. They also show that the choice to opt in only applies to debit card and ATM transactions. You could still be charged for online bill pay and check overdrafts without your permission.

The lack of clarity surrounding overdraft fee policies has hurt consumers’ wallets. And a new CFPB study confirms that fees are primarily being paid by the most financially disadvantaged consumers.

“The report we are releasing today underscores what is at stake,” Cordray said Thursday. “It shows that opting in to overdraft coverage can be a very expensive way to manage a checking account.”

The proposed model forms don’t indicate a shift in overdraft policies. While the CFPB may eventually overhaul overdraft rules, it has no timeline in place for doing so.

For now, consumers need to find ways to avoid costly overdraft fees. That starts with recognizing that paying overdraft fees isn’t mandatory. If don’t opt in, though, your bank could deny a transaction when you don’t have enough money in your account.

“Everybody should know that if they want to avoid overdraft fees they have the right to tell their banks to stop doing it on ATM and debit card transactions,” Bourke says.

Deciding whether to opt in can be difficult. But running the numbers can help you figure out whether you have room for overdraft fees in your budget.

“Don’t opt for overdraft protection unless you are certain you can afford it,” says Pamela Banks, a senior policy counsel for the Consumers Union. “There should be some sense of your ability to repay if there’s an overdraft.”

Comparing fees is just one key move to make when choosing a bank in addition to assessing rates on CDs, loans and savings accounts.

Consumer advocates hope the proposed changes are only the first step toward addressing larger issues with overdraft policies.

“Even improved disclosures aren’t gonna fix the problem that banks have very strong incentives to encourage their borrowers to overdraft,” says Rebecca Borné, senior policy counsel for the Center for Responsible Lending. “What we hope that this study will lead to is strong, substantive reform of overdraft programs that goes further than just improved disclosure.”