The true cost of free checking 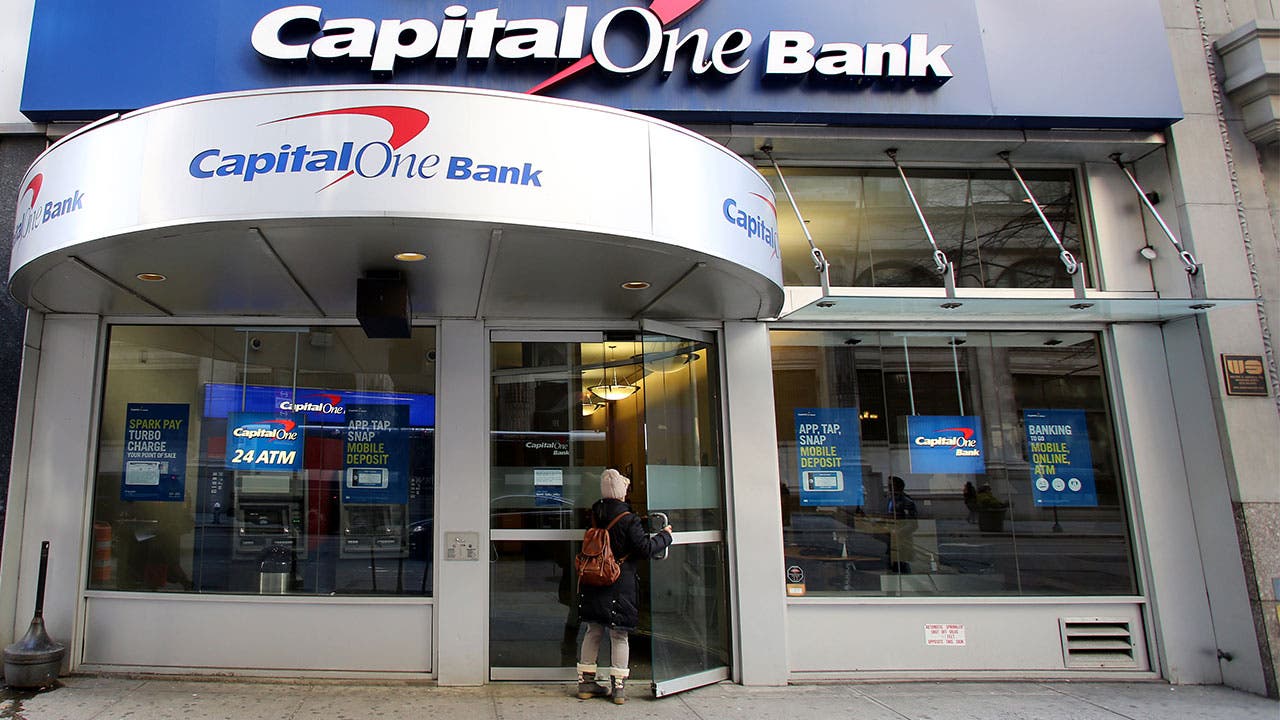 Does it seem like it takes extra work these days to avoid a monthly service fee on your so-called free checking account? Is there a minimum daily balance? Do you need at least $1,000 in direct deposits per month?

The reality is that free checking at traditional banks is likely a thing of the past, if it ever really was a thing at all. Even in their heyday, free checking accounts were loaded with fees for everything from out-of-network ATM withdrawals to overdrafts.

“Every so-called free checking account I’ve ever seen had a statement of fees that was three to five pages long,” says Ron Shevlin, director of research for Cornerstone Advisors. “It’s ridiculous.”

Historically, banks have viewed checking accounts as a loss leader. The thinking goes that checking accounts form the nucleus of the client relationship, so banks should be willing to take a loss on them because they open the door to clients getting other, more profitable products or recommending the bank to friends.

That really hasn’t happened, or at least hasn’t been as effective as you’d think, Shevlin says. What’s more, Cornerstone’s research has found that people with fee-based accounts are more likely to add other products or make recommendations to their circle than those with so-called free products.

“In my experience with banks, the idea that free checking is dead is neither controversial nor even a conversation starter,” Shevlin says, adding that he does get some pushback from credit unions who see free checking as their point of differentiation from banks. In addition, some banks push back when they have board members who think free checking is table stakes.

For large traditional banks, truly free checking accounts are not feasible from a profitability perspective. As a consumer, that’s tough to stomach, especially when you see how much bank executives make or the profits they rake in.

But as banking insiders see it, the retail banking business — the business of serving average people — is tough because they continue to operate massive branch networks, which are expensive to maintain. Meanwhile, their ability to ding you with overdraft fees has been reduced after policymakers made the availability of overdrafts an opt-in policy.

Nevertheless, overdraft fees continue to cimb. Bankrate’s 2017 checking account survey found that the average fee was $33.38, up 1 percent from the prior years.

“Large banks are trying to compensate for the legacy systems they are stuck with, including thousands of branches. They are trying to play a massive hide the peanut game,” says Cornelius Hurley, professor of the Practice of Banking Law at Boston University School of Law. “They look to get as much fee revenue as they can and consumers pay in explicit fees, hidden fees, et cetera.”

Enter the hoops — banks have minimum balance requirements and other tools to reward people who are less of a loss. Ultimately, they are also making money on those people who have the least amount of money.

While free checking might be a dying proposition for the largest traditional banks, there are plenty of digital banks, like Ally Bank and the neobanks, that are differentiating themselves with free accounts. Some might have limited fees, like overdraft charges, but they tend to be lower than the fees charged by big banks, and most offer varying chargebacks for out-of-network ATM fees.

They can do this because they are not paying to keep the lights on at thousands of offices with declining traffic.

“I reject the premise that the checking account can’t be profitable,” says Chris Britt, CEO of neobank Chime, which offers a free checking account that doesn’t allow you to overdraft. “The problem isn’t the account, the problem is that big banks are built on mainframe technology and have massive branch networks, which are their albatross.”

Chime recently announced that it has 750,000 customers, with about 40 percent of those signing up for direct deposit. The average user has about 40 transactions a month, Britt says.

Andrei Cherny, CEO of neobank Aspiration, has a slightly different take on the big banks and free checking.

“There is no reason that banks can’t offer free checking,” Cherny says. “They could make the numbers work, but they haven’t had an incentive to do it…they’ve gotten fat and happy, and comfortable with the status quo.”

Aspiration has a sustainability bent: It can help you track how your spending is affecting the environment. In addition to making money on interchange fees, it has a pay-what-you-want model that is capped at $10 a month. Most people pay something, but Cherny declined to say how much. In exchange, the neobank pays up to a 1 percent APY on deposits and covers its customers fees on any ATM in the world.

Despite their lack of fees, digital banks still struggle to get attention from most customers. In a recent survey by Cornerstone, only one percent of respondents said they use a digital bank for their primary institution, compared to 57 percent for the megabanks. The situation only looked slightly better in the future — between six percent and nine percent, depending on the generation, said they would consider a digital bank if they were searching for a new checking account.

Besides having to rationalize their expense structure, experts say there is another reason why banks are making it harder to get truly free checking accounts: Because they can.

“The large banks are capitalizing on the core deposit intangible. It’s the inertia built into existing customers,” Hurley says. “They’ll take an enormous amount of abuse before they flee.”

Digital banking has exacerbated it, too. Moving is a pain, if you consider all of the automated services you have linked to your account.

Speaking of which, in a world where people have multiple streaming services for TV shows, movies and music, are people really bothered by a banking monthly service fee? Probably not, Shevlin says, especially if they feel well served by the bank.

“Compared to the amount of money you spend on other things, you might see it as a bargain,” he says.