How millennials can beat banking fees 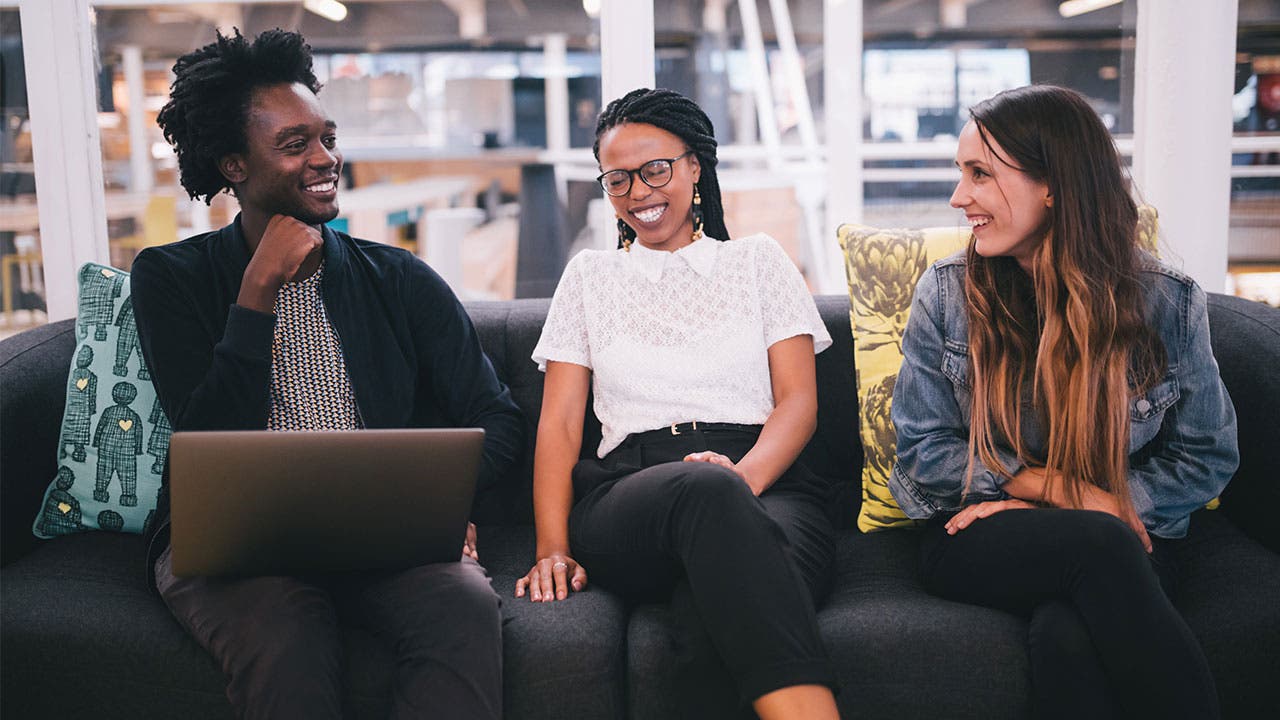 If there were ever a generation to loosen the stranglehold big banks have on the American wallet, it would be the millennials.

This generation is the largest yet, with a population greater than France, and it already has plenty of experience with the limitations of large financial institutions. The 2008 financial crisis, the Wells Fargo fraud scandals, pervasive checking account fees and low savings account yields: Millennials have entered adulthood just as the big banks’ worst tendencies were exposed.

And yet, young workers today have stood by the big banks despite a roster of alternatives, such as credit unions and newer no-fee digital competitors.

Free checking is out there, if you want it. Your desire to save needs to outweigh the power of your banking inertia.

The illusion of free checking

As millennials begin their financial lives, they are primed to rethink banking relationships. A 2016 FICO report found those aged 25 to 34 were two to three times more likely to close their accounts and switch to a different financial institution than members of other generations.

What are they looking for? FICO found that the No. 1 issue was high fees, followed by poor customer service or ATM/branch convenience issues.

Moreover, online-only neobanks have bet the farm on avoiding most, if not all, fees. Simple, which was purchased by Spanish financial services conglomerate BBVA in 2014, does not charge monthly maintenance, overdraft or card replacement fees. Aspiration’s Summit Account, which offers a 1 percent yield, lets its customers choose how much they want to pay.

It may be that millennials view free checking with the same suspicion as an offer for free lunch.

Nearly all savers with so-called free checking accounts, millennials included, paid one fee or another over a 12-month span, according to a 2017 Cornerstone Advisors survey. A third of 25- to 34-year-olds, for instance, paid an overdraft fee, while 27 percent coughed up a third-party bank ATM fee.

Our tolerance for fees might be too high. Since we are more than used to a $25 charge for this and a $10 hit for that, we don’t move our business elsewhere.

While millennials may be inured to some basic level of fees, they are sensitive to how they bank. Mobile banking is how most people under the age of 44 interact with their money, according to an ABA survey.

And that makes a huge difference. Nearly two-thirds of big bank customers use their financial institution’s app, per FICO, compared with 42 percent of credit union members.

Perhaps that’s one reason credit union usage falls by half as millennials migrate from college and into the job market.

PayPal holds around $18 billion in unused customer funds, while Venmo completed $35 billion worth of transactions last year. Your bank’s ATM fees matter less if you can easily transfer money at no cost.

You need a checking account and a savings account, and perhaps more than one of each. And you should be aware of fees and yields when shopping for accounts; otherwise, you’ll end up throwing money away.

The average amount in savings for a household helmed by someone under 35 is only $2,600, according to the Federal Reserve. That’s likely dramatically below what you need in a fully funded emergency savings account, so it’s important to avoid fees whenever possible.

Millennials, who are the most apt to change banks, should review their past six months of bank statements and see if they’ve been dinged for any charges. If there were fees, it’s time to consider an alternative.

For those who value a top-notch mobile banking experience above all else, consider no-fee digital options like Simple and Aspiration. If you want to have some physical presence nearby, see what terms you can receive from your local credit union.

That’s true even if you use PayPal and Venmo constantly, since those products are not FDIC-insured.