There is a paradox in banking right now: Fees have never been higher, but it’s also easier than ever to sidestep them.

Banks continue to lean on fees to make money, as low interest rates and regulatory pressure have taken a bite out of profits.

The average cost of an out-of-network ATM withdrawal is $4.69, up 2.6 percent from a year earlier, according to the 2017 Bankrate checking account survey. Meanwhile, overdraft fees rose 1 percent to $33.38.

But if you tweak your habits, assess priorities and lean on technology, you can dodge these charges altogether.

“The fact is fees are continuing to go up, but they are avoidable,” says Greg McBride, CFA, Bankrate’s chief financial analyst. “Customers are not hostage to fees.”

Overdraft fees — what banks charge you when your purchases exceed the amount of money available in your account — set a record in 2017 after falling slightly last year. The average overdraft now costs $33.38. 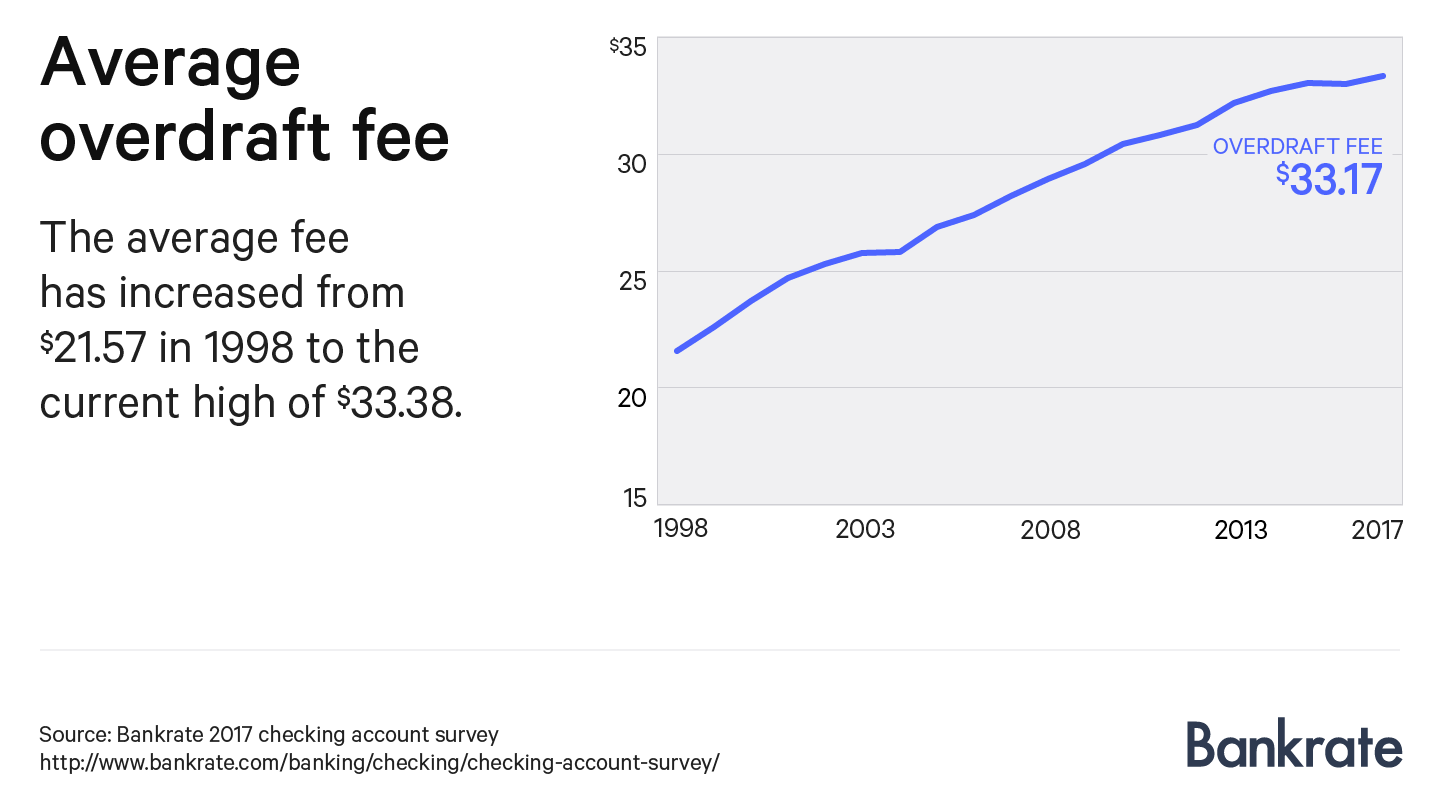 If you overdraft your account one time, the first thing you should do is call your bank and ask them to give you a break, says Andrea Woroch, a personal finance expert who is working with Marcus, Goldman Sachs’ online lender.

“Sometimes we get into a pickle,” Woroch says. “Most banks will waive (an overdraft fee) once a year.”

To prevent further charges, experts say you should:

Set account alerts. Some banks offer daily updates, but given the amount of texts and emails we all receive daily, it is better to set up an alert for when a balance reaches a certain point, says Wendy De La Rosa, cofounder and principal of Common Cents Lab, which is part of The Center for Advanced Hindsight at Duke University.

Don’t set the baseline low, though, De La Rosa says. Sure, $75 might be enough to get you to payday, but that money could quickly evaporate with pending charges.

Link a savings account. This will serve as a backstop to your checking account. Your bank may charge you to move money when you overspend, but that fee might be $5 to $10, McBride says — significantly less than the cost of an overdraft. If you have an alert on, you can move money from your buffer account into your checking without a charge.

Your linked account shouldn’t be your primary savings, especially if you regularly use this account to cover shortfalls, Woroch says. Consider putting more money into a CD to avoid using your savings as a slush fund.

Opt-out of overdraft protection. By doing so, your debit card will be declined when your balance reaches zero, but you won’t incur overdraft fees. Opting out only applies to debit card and ATM transactions, not checks.

Open a new bank account. Some people see overdrafts as the stop-gap measure. Overdraft fees are cheaper than, say, a payday lender or the cost of having your electricity turned back on.

But telling yourself that overdrafts are only something the “old you” did is a bad idea, De La Rosa says.

“Your future self is perfect, you don’t overdraft anymore and you’ve lost 10 pounds,” she says.

Instead, look for no-fee or low-fee accounts, like those offered by online banks and fintech companies, like Dave.com, Chime and Qapital.

Some of those firms predict when your account is expected to be empty, tell you when you’re spending more than usual and suggest small tweaks — stop buying $5 lattes — to boost savings.

Meanwhile, ATM fees on withdrawals you make from a bank where you have no account hit a record high for the 11th year in a row. 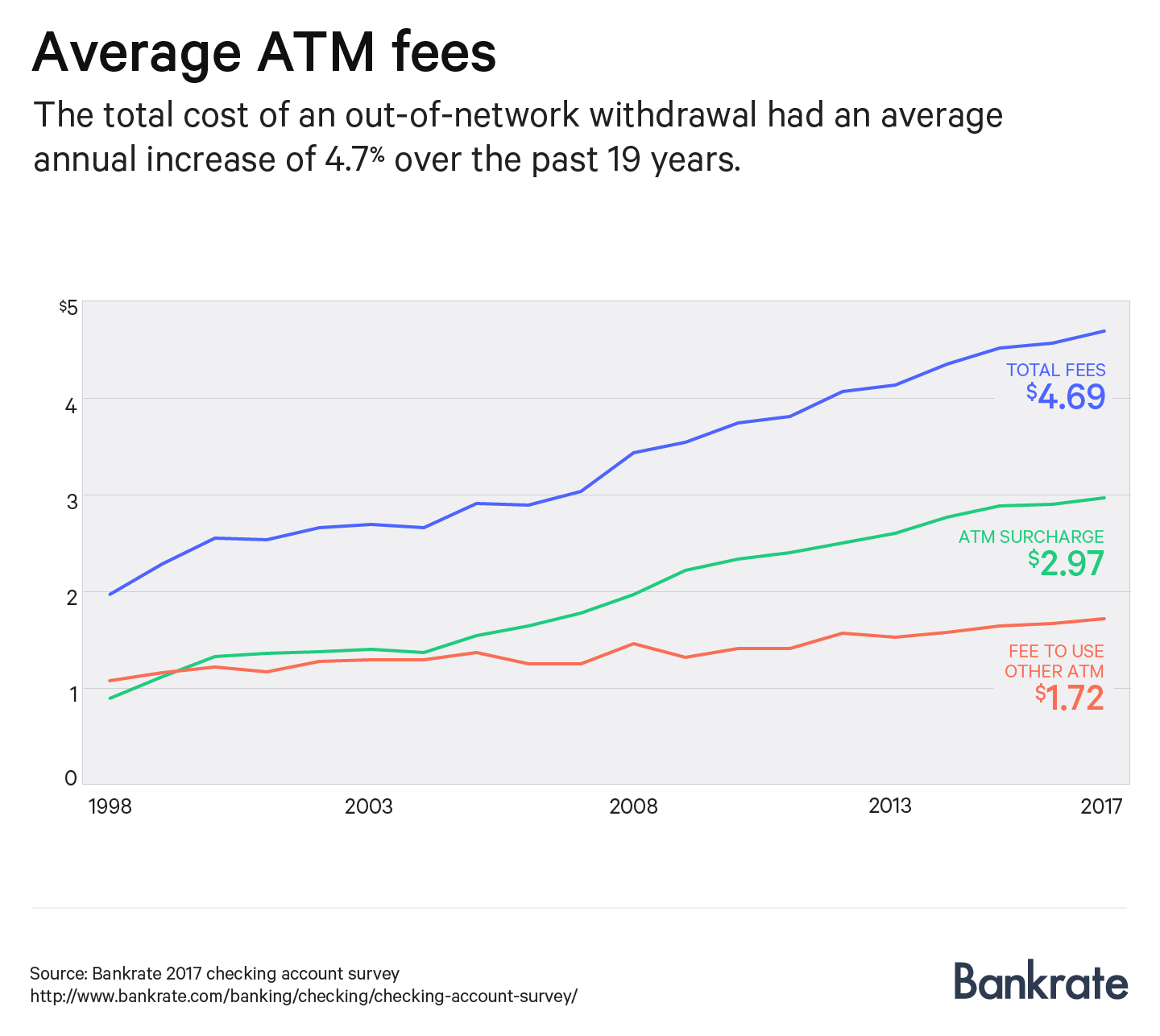 Avoid these fees by using your bank’s ATMs whenever possible, planning your cash needs in advance and turning to debit purchases that allow cash back. You might have to buy something, but a pack of gum beats paying an ATM fee.

Your bank’s mobile app likely has a geolocation-enabled map that can show you nearby ATMs, too.

Still, you might find yourself in a situation where there is no good solution (like using your credit card, which could charge a big fee for a cash advance). Perhaps you moved to a part of the country where your bank has no branches. If you’re otherwise happy with your bank, reach out. Perhaps it will waive its fee.

If it is unwilling or if you want better options, shop around for other accounts. Some online banks not only have no out-of-network fee, but cover a set amount — say $15 — of ATM surcharges each month.

Credit unions and community banks also often belong to networks that allow you to use more than just your institution’s ATMs.

The percentage of banks offering free checking accounts with no strings attached remained unchanged in 2017. 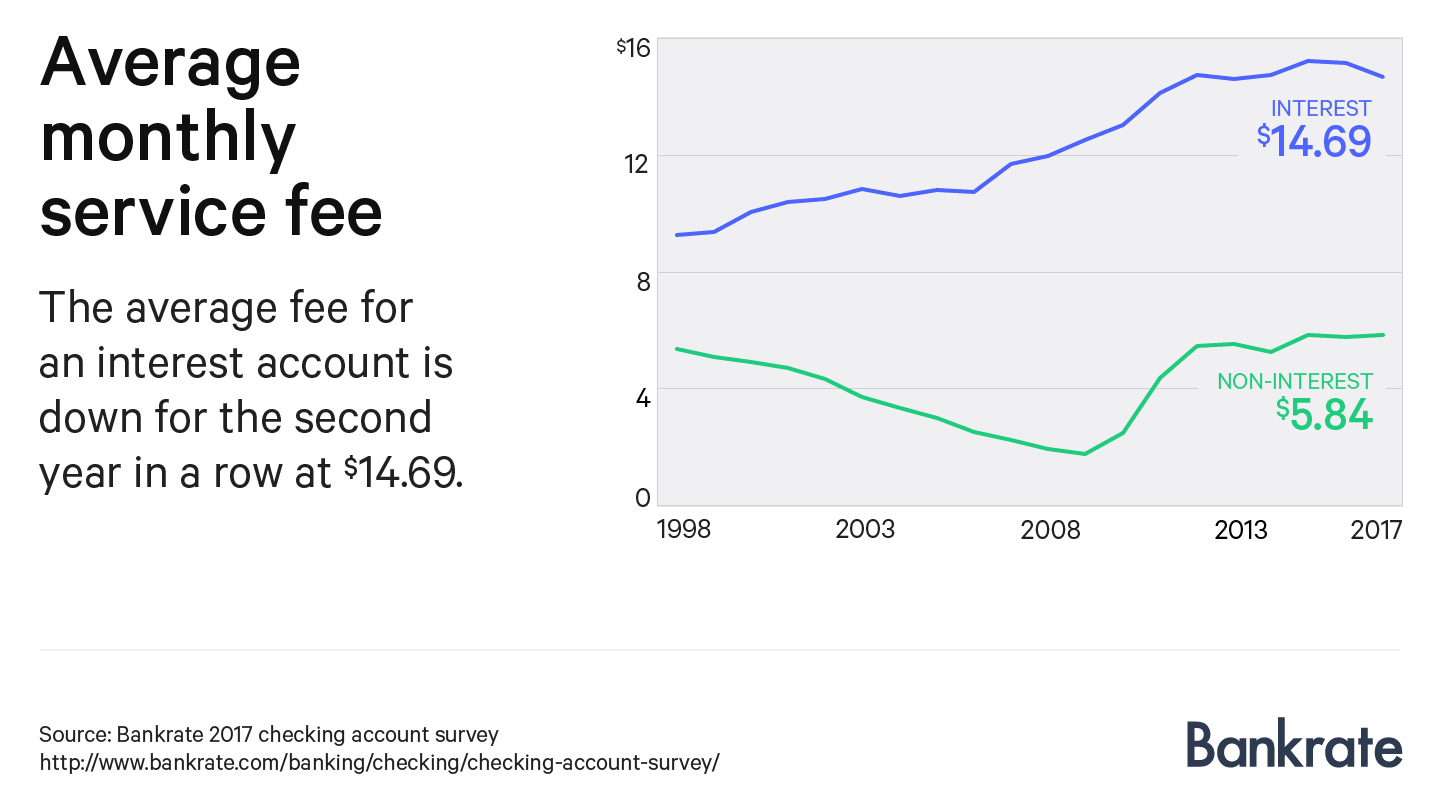 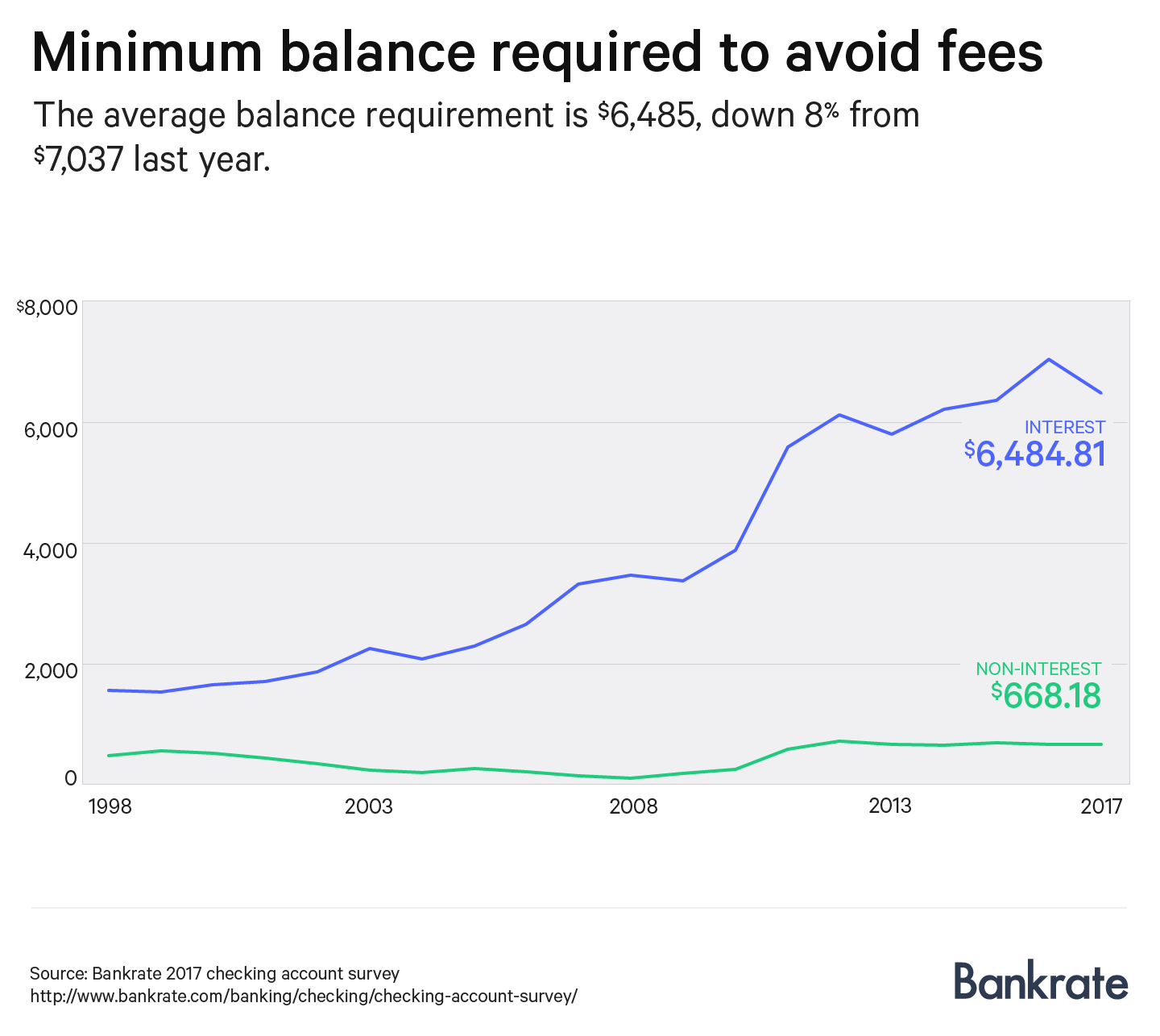 The average minimum balance for those accounts that require one was $668, down $2 from a year earlier. The most common amount has been $1,500 for the past 10 years, however that is largely offset by the banks that don’t have a minimum balance.