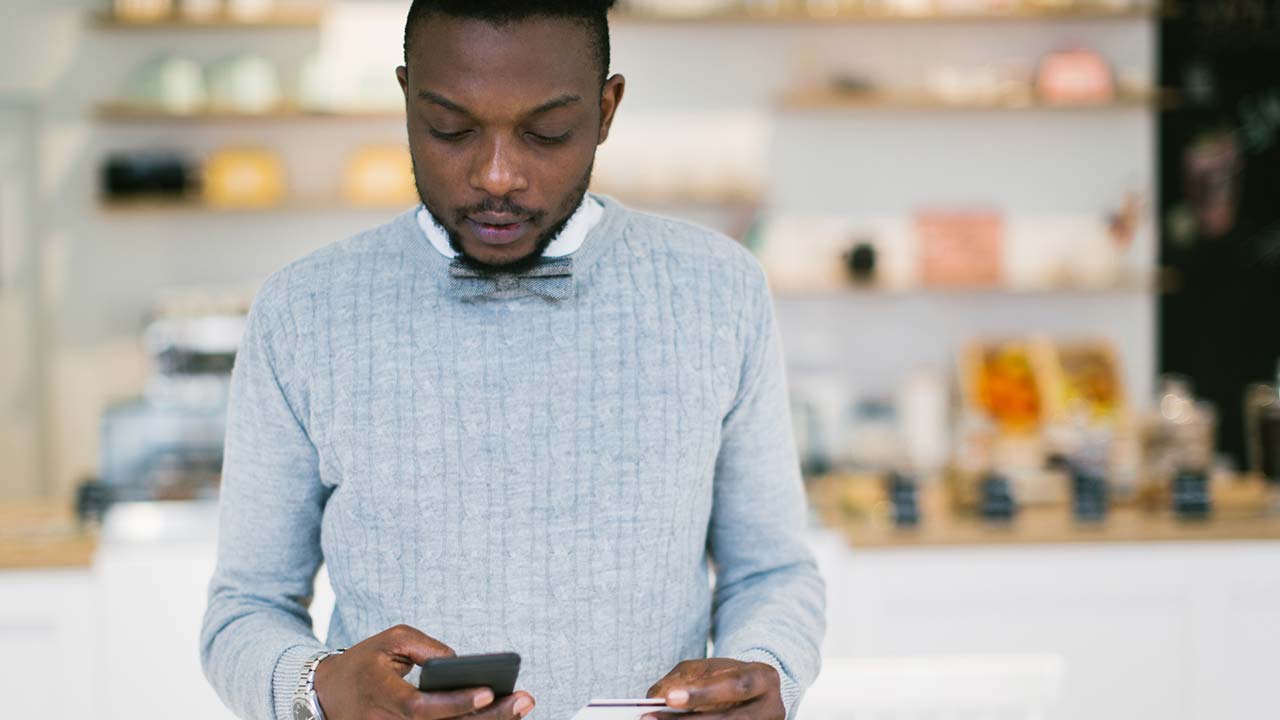 New apps and bank products make avoiding overdraft fees easier than ever. But they’re still costing many people quite a bit of money.

Banks often charge around $35 each time a customer doesn’t have enough funds in their checking account to cover a transaction. These fees reportedly cost Americans more than $34 billion last year, and nearly 80 percent of overdraft charges (and non-sufficient funds fees) are paid by “frequent overdrafters” who account for just 9 percent of the population.

The latest proposal to address the high cost of overdrafts would ban these charges altogether in some instances. But the fate of the bill is uncertain. And although banks are taking steps to improve their overdraft programs, experts say there’s more work to do.

“Most overdrafters don’t understand their rights to avoid overdraft fees in the first place or to avoid having non-sufficient funds fees charged if they try to make a payment with a debit card and they don’t have enough money,” says Nick Bourke, director of consumer finance at The Pew Charitable Trusts.

What’s in the bill

The Stop Overdraft Profiteering Act — which was introduced in August by Sens. Cory Booker and Sherrod Brown — would eliminate overdraft fees on ATM withdrawals and debit card transactions. If there aren’t enough funds available to cover them, transactions could simply be declined.

The bill, which borrows provisions from other legislation aimed at eliminating abusive overdraft practices, would also:

“Overdraft fees fall on those least likely to be able to afford them — individuals for whom a $35 overdraft charge could push them over the brink into financial ruin,” Booker said in a press release. “Our bill would end these unfair practices many banks use that leave some consumers — especially those that are the most vulnerable — trapped in a vicious cycle of poverty.”

Some critics of the bill say legislators are overstepping boundaries.

“Bank regulators write regulations, and they interpret regulations and they modify regulations,” says Lynn David, president of Community Bank Consulting Services. “Legislators have no business in this arena because bank regulators understand banking and it’s very, very apparent that the politicians do not.”

David also argues that the bill could hurt people it’s supposed to help. Customers would be limited in terms of when they can overdraw their accounts. Overdrafts give the unbanked and underbanked a source of funds they don’t have, he says.

“If they can’t overdraw their accounts, which of course is the simplest way, then they’re going to go to payday loan companies and everything else to get money because they have to have it.”

Nearly one-third of people who overdraft view it as a way to borrow money, says Bourke from The Pew Charitable Trusts. But consumers shouldn’t rely on overdrafts as a form of credit.

“It’s just not a product that is suited to be used over and over again,” says Thaddeus King, an officer with Pew’s consumer finance project.

If Booker and Brown’s bill becomes law and the amount of overdraft fees being charged is drastically reduced, a key issue for banks would be coming up with another revenue stream.

“The more institutions rely on just their consumer business — so credit unions in particular and smaller banks — the more they’ve sort of been stuck relying on overdraft,” says Corey Stone, entrepreneur-in-residence at the Center for Financial Services Innovation. “Smaller banks are more vulnerable without this revenue and they’ve been slower, much slower to reintroduce maintenance fees or to raise the minimum balance requirements or direct deposit requirements to avoid those maintenance fees.”

Midterm elections are around the corner. But in a Republican-controlled Congress, there’s doubt that there will be enough votes to pass the proposed bill.

“The Republican party is generally aligned with the banking industry on these regulatory kinds of matters,” Stone says.

Overdraft fees tied to debit card transactions and ATM withdrawals may not be banned anytime soon. But some of the biggest banks are making changes to their overdraft policies.

U.S. Bank recently launched a short-term, small-dollar loan for folks who might otherwise rely on overdrafts or payday loans as a source of immediate funding. Some improvements could be made, Bourke says, like charging borrower fees on a monthly basis rather than upfront, but the product is a “game-changer.”

“Loans like these have strong protections with payments limited to 5 percent of each paycheck and prices that are seven to eight times lower than payday loans,” Bourke says. “This could be a really big win for consumers if more banks follow suit.”

More work left to do

The Consumer Financial Protection Bureau doesn’t plan to issue rules on overdrafts in the near future, disappointing those who hoped it would update overdraft coverage opt-in documents, which some folks say are confusing. Some banks still engage in practices that leave customers with excessive overdraft charges. And overdraft protection isn’t being regulated like the credit product it’s being used as, leaving consumers without “clear disclosures and reasonable time to repay,” King wrote in an op-ed.

Opting out of overdraft protection is the easiest way to avoid costly fees. Sign up for alerts so you’ll know when your bank account balance is low. And build a rainy-day fund so you don’t have to rely on overdrafts in the event of an emergency.