The History Of The $10 Bill 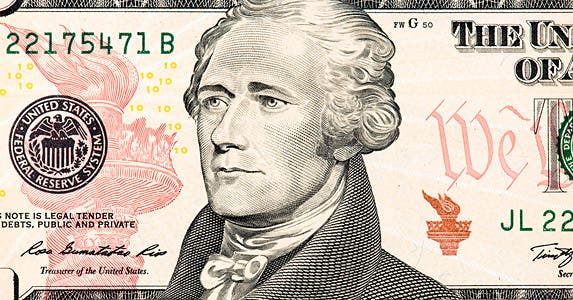 The $10 bill through the years

Good thing Alexander Hamilton is not around to see this. If he were, the Founding Father known for his famous duel with a vice president may have demanded another fight.

To celebrate the 100th anniversary of the 19th Amendment — which gave women the right to vote — the Treasury Department will give the $10 bill a face-lift in 2020, replacing Hamilton’s portrait with that of an exemplary American woman.

Beginning this summer, the federal government will gather input from the public to help determine which historic woman will grace the $10 note. According to the Treasury, it will select a woman “recognized by the public who was a champion for democracy in the United States.” The woman, by law, must be deceased.

First issued in 1914, the $10 bill has evolved greatly over the years. But never has it depicted a woman. In fact, Martha Washington, the country’s first first lady, was the last woman to be featured on any U.S. currency — the silver-dollar certificate in the late 1800s.

Now, the $10 note is set to see one of its biggest changes in more than a century. 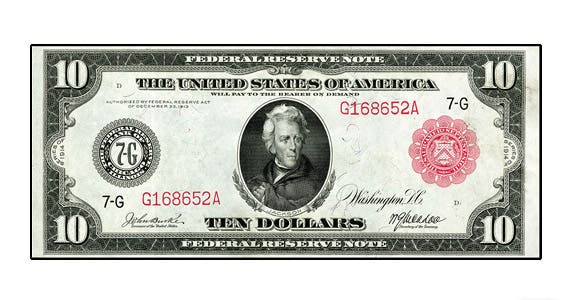 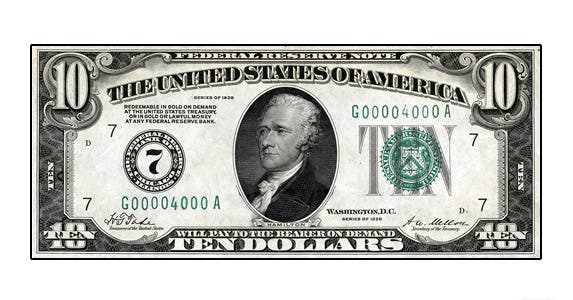 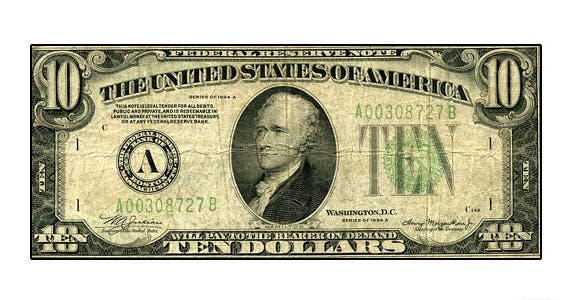 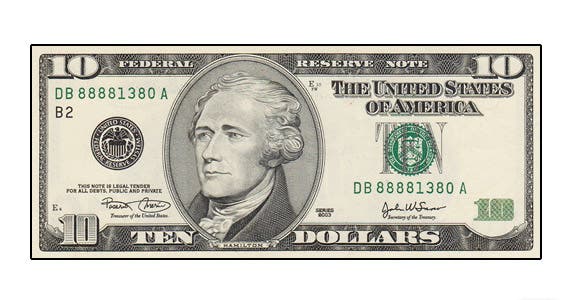 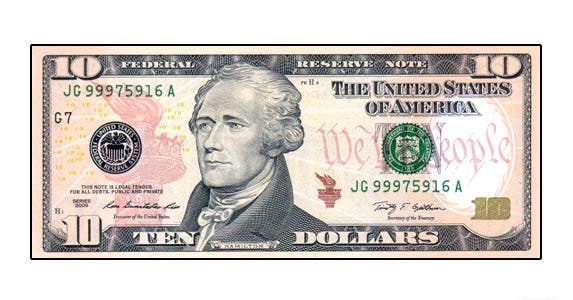 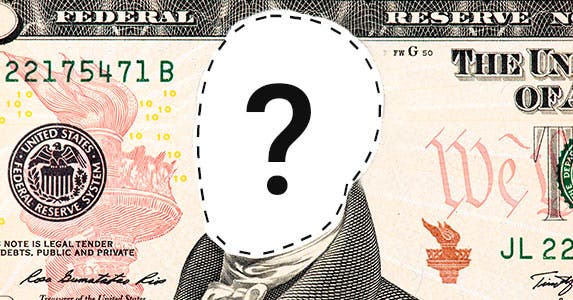